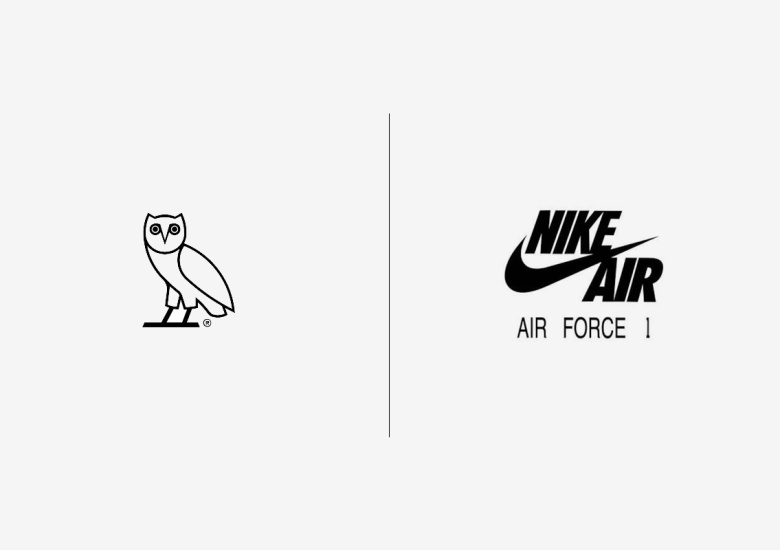 While Drake’s several Jordan collaborations have always brought the Toronto hip-hop star some much-deserved attention, his latest venture with mainline Nike may be one of his most anticipated yet. Rumored for a 2021 release date, a Nike x OVO Air Force 1 collab is supposedly in the works.

While official photos and details have yet to arrive, it is safe to assume that Drake will likely take on the triple-white AF1 lows as his canvas of choice. Drake has been photographed on numerous occasions rocking these OGs and slight variations on them throughout the years, as well as the occasional AF1 mid and high. Whether they’ll have the Toronto label’s signature OVO owl emblem featured anywhere as per the mockups below, is too soon to tell. Stay tuned to SoleSavy for future updates. 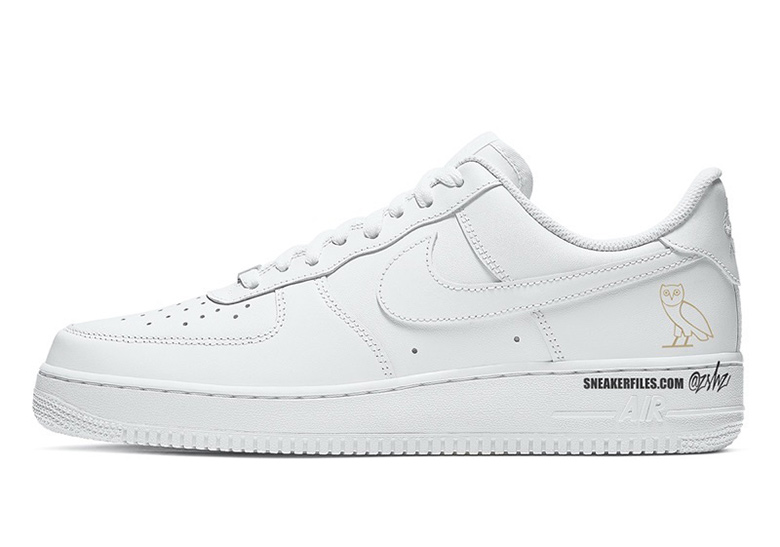