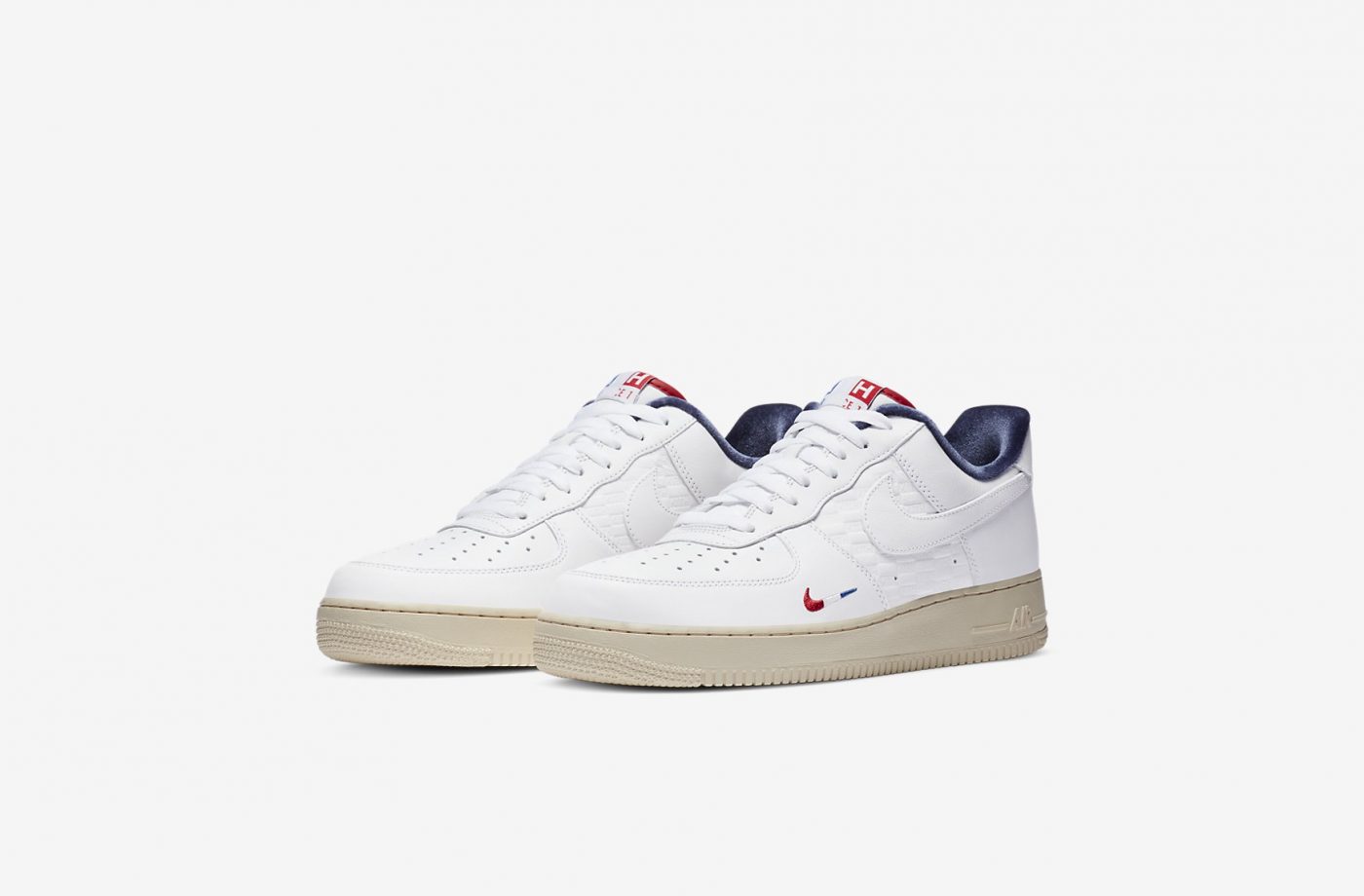 First, there was a Friends & Family exclusive, then a Japan-only release, and now rumors have arisen that the next iteration of the KITH x Nike Air Force 1 Low will be a “Paris” colorway. Whereas the previous colorway of this beloved yet elusive collaboration marked the opening of KITH’s Tokyo flagship store, there are currently no KITH stores anywhere in France and there’s no word on any plans to do so. While the occasion is still a mystery, its clear to see the Parisian influence on this colorway.

The KITH x Nike AF1 Low “Paris” features navy blue satin for the sockliner and a pre-yellowed Sail midsole akin to the red and green version we’ve seen so far. The mini Swoosh at the forefoot and the tongue tag is now color-blocked to look like France’s flag. Elsewhere the familiar KITH logo patterning on the side panels is used yet again while “Kith Air” replaces all previous “Nike Air” branding on the heel, insole, and tongue tag. Stay tuned to SoleSavy to find out just what Ronnie Fieg’s plans are for this highly-anticipated follow up. 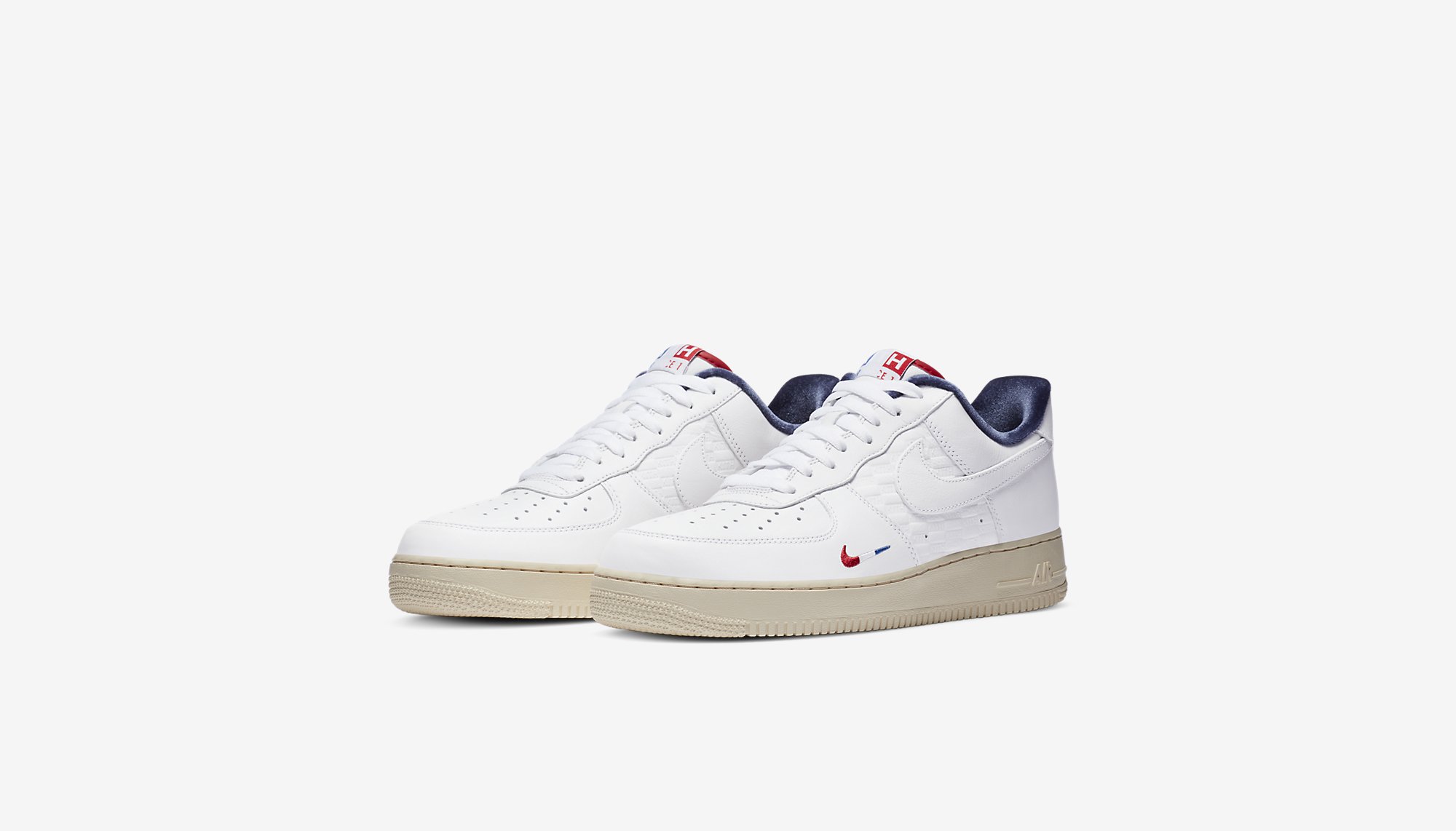 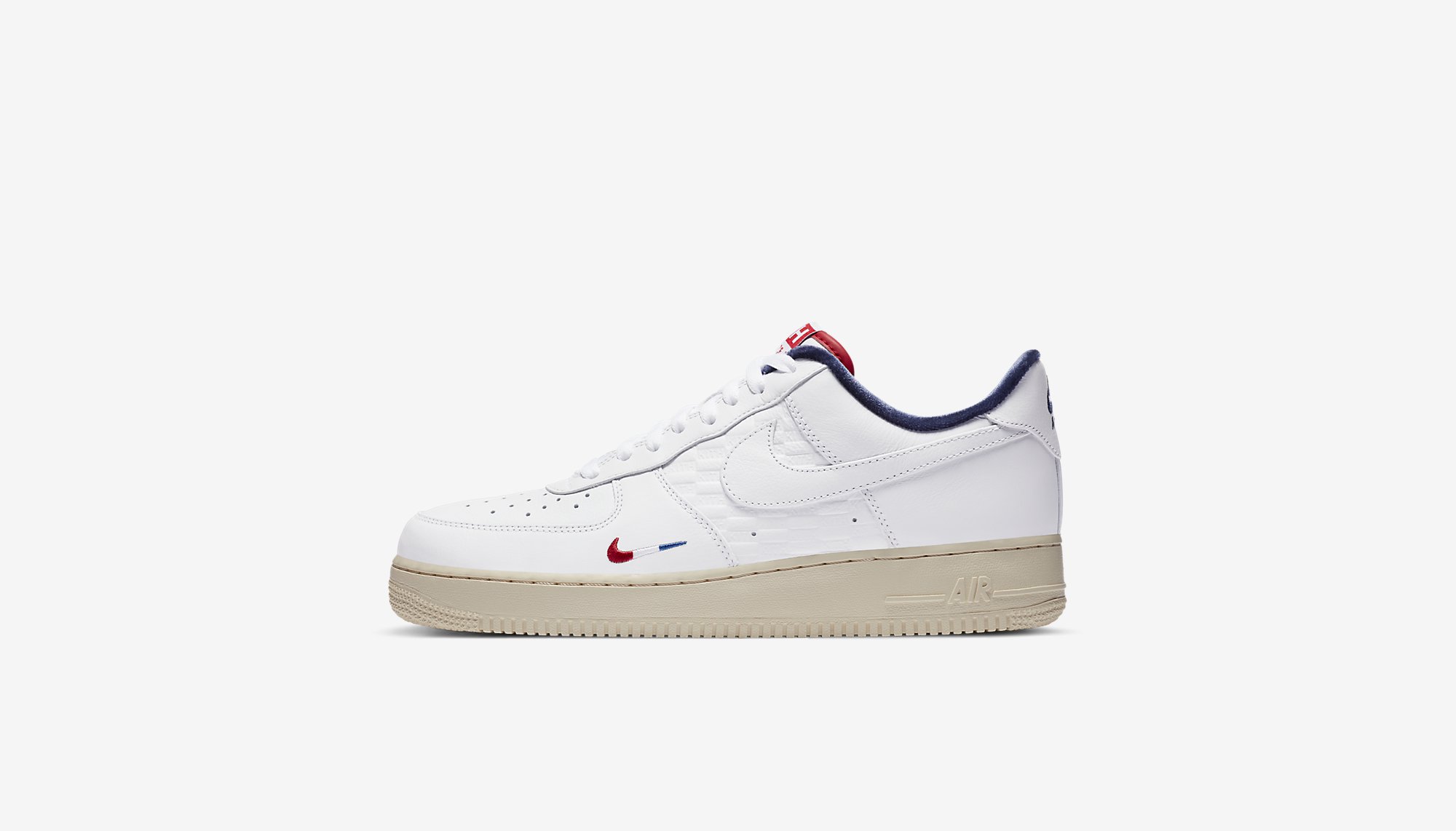 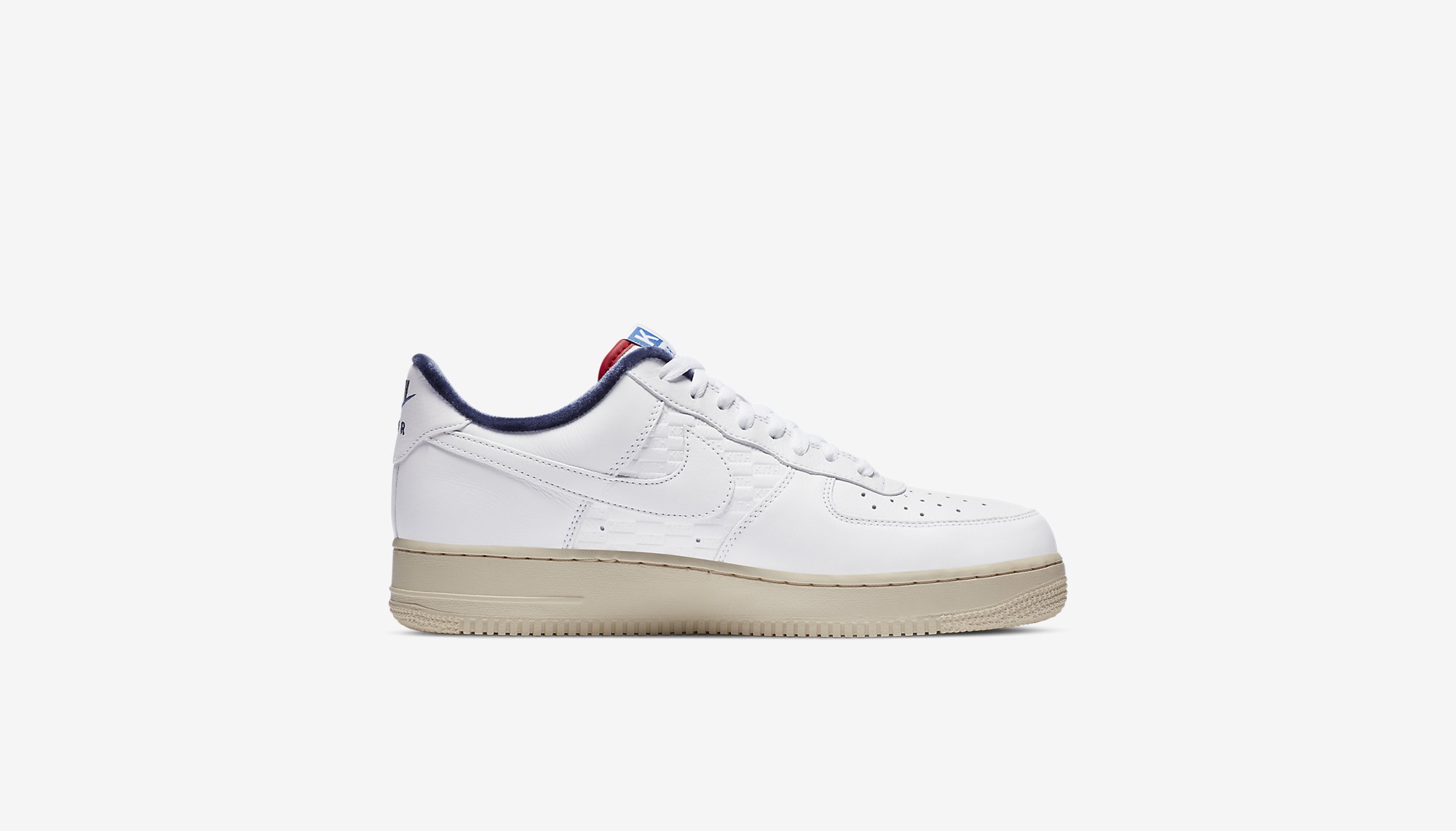 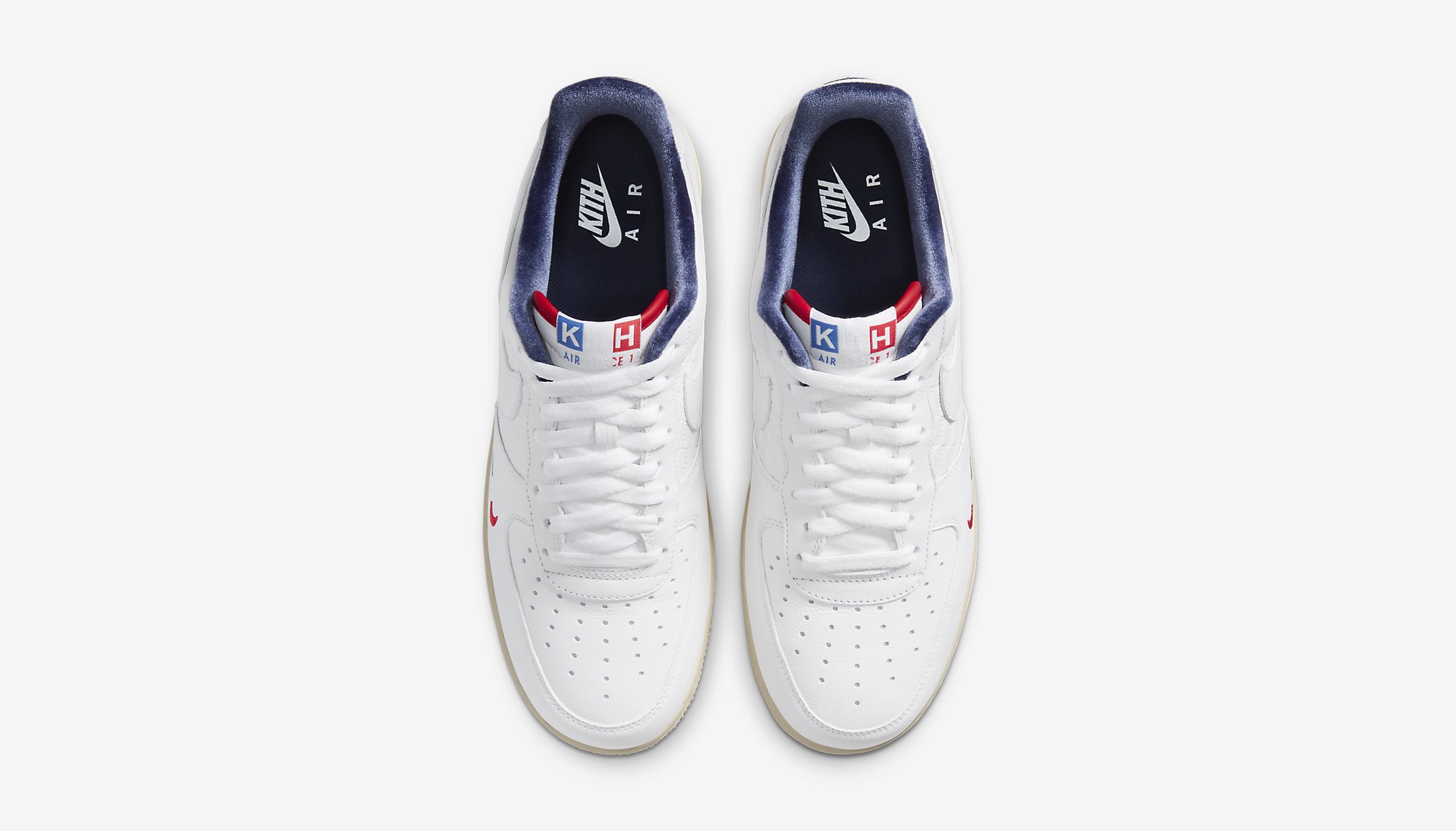 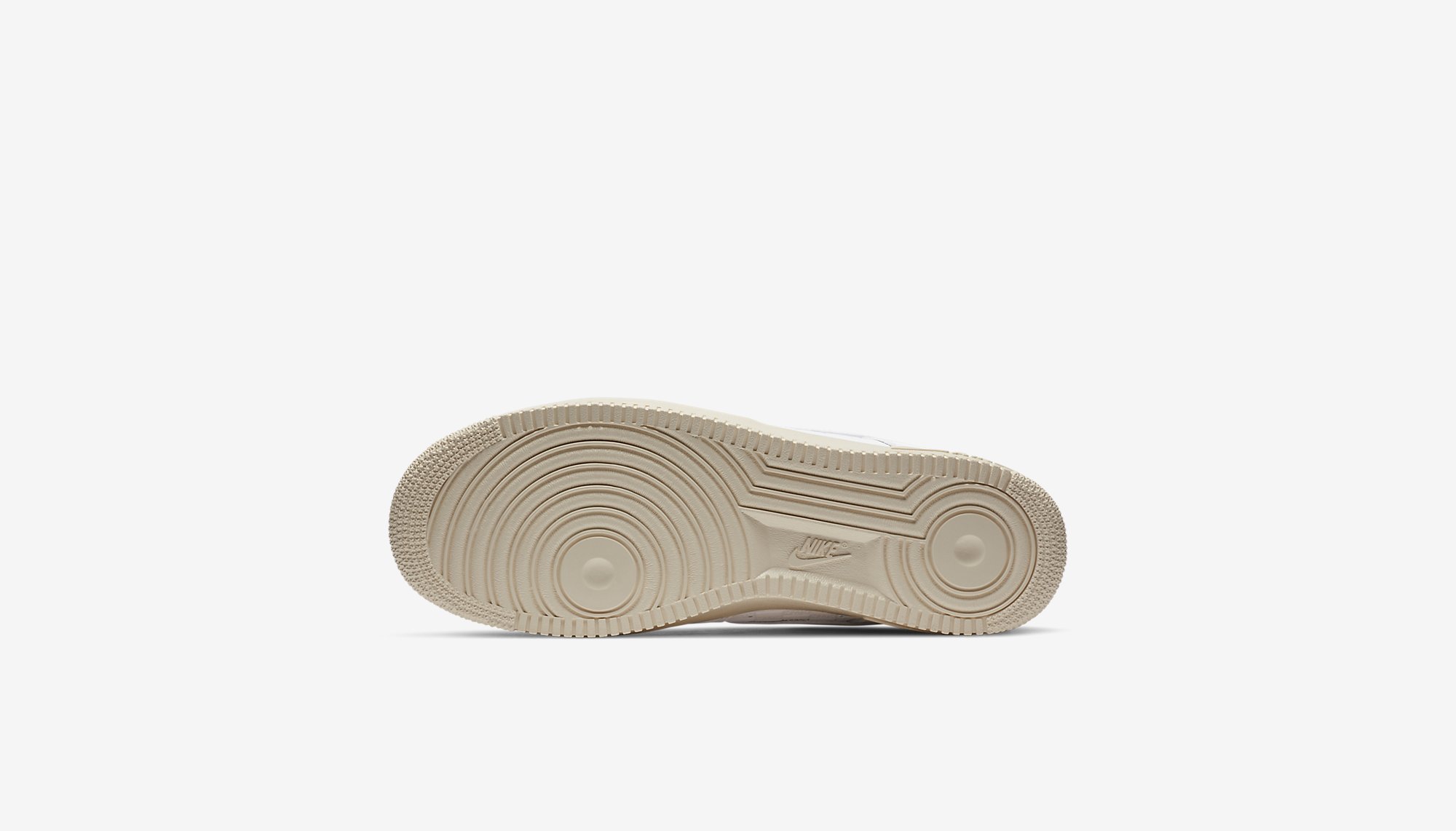 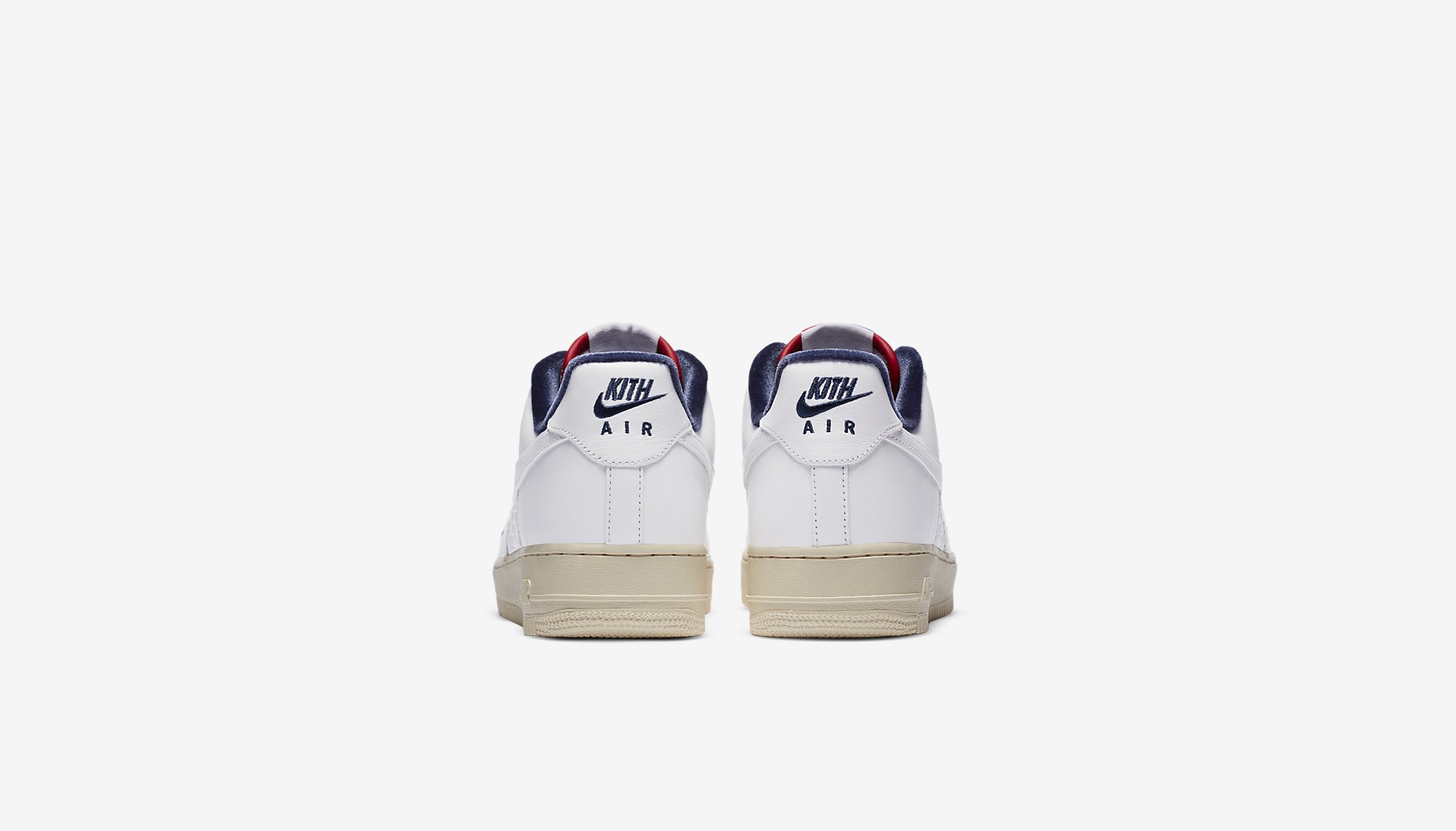