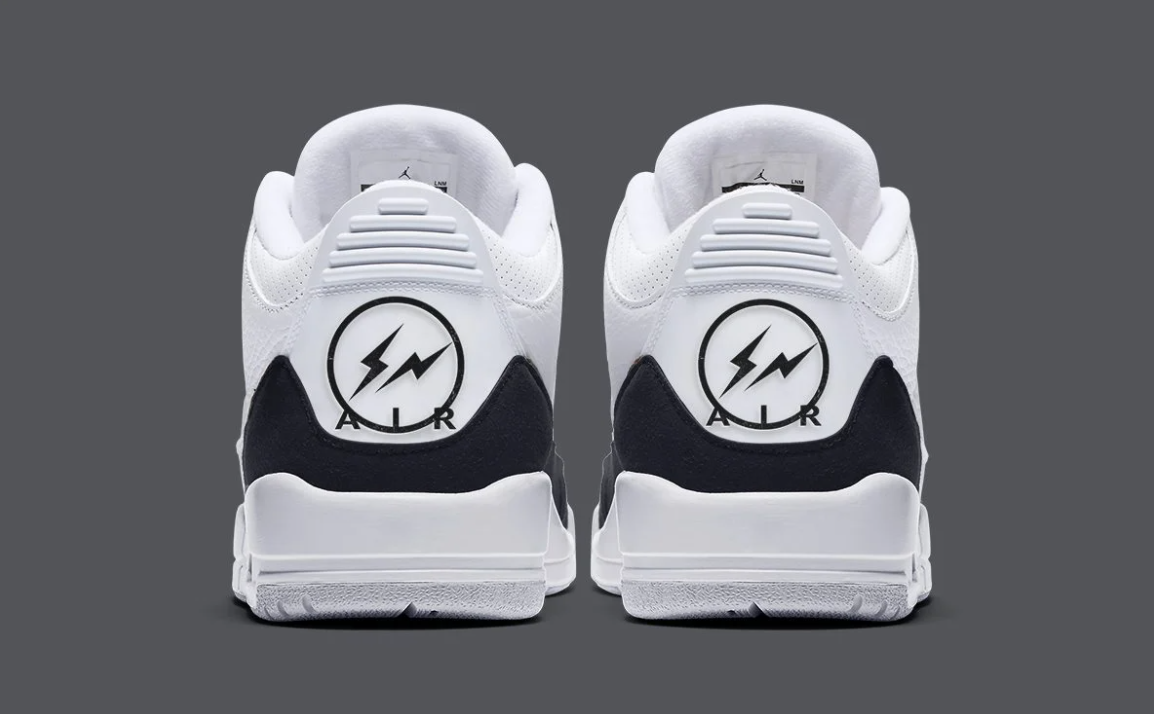 (UPDATE July 10, 2020): More images of the rumored fragment Design x Air Jordan 3 SE have arrived in the form of leak video showing off the shoe’s packaging. From this video we can see the co-branded wrapping paper AJ 3 has an all-white, leather upper with black detailing that encompasses the lower perimeter of the shoe as well as fragment’s signature style-code text branding above the exposed Air unit. The translucent heel tab features an embossed Jumpman logo as well.

Hiroshi Fujiwara has been a force to be reckoned within the realm of desirable footwear collaborations, with nearly everything his label works on selling out instantly. Fujiwara recently took to Instagram to tease yet another one of these potential projects – a fragment Design x Air Jordan 3.

While most likely an unused sample from Fujiwara’s scrapped “The Ten” project, the small glimpse we got of the sneaker shows us just enough to fill in the blanks ourselves. Most notably, the heel of the shoe replaces the “Nike Air” insignia with fragment’s iconic lightning bolt logo with “Air” written just underneath. Were the shoe to release it appears it would follow with fragment’s preferred choice of monochrome colorblocking, using white leather as a base and applying black overlays atop. Check out Fujiwara’s on-feet photos as well as a mockup of the sneaker’s heel below.

Scroll below for further images.
Mockup by HouseOfHeat 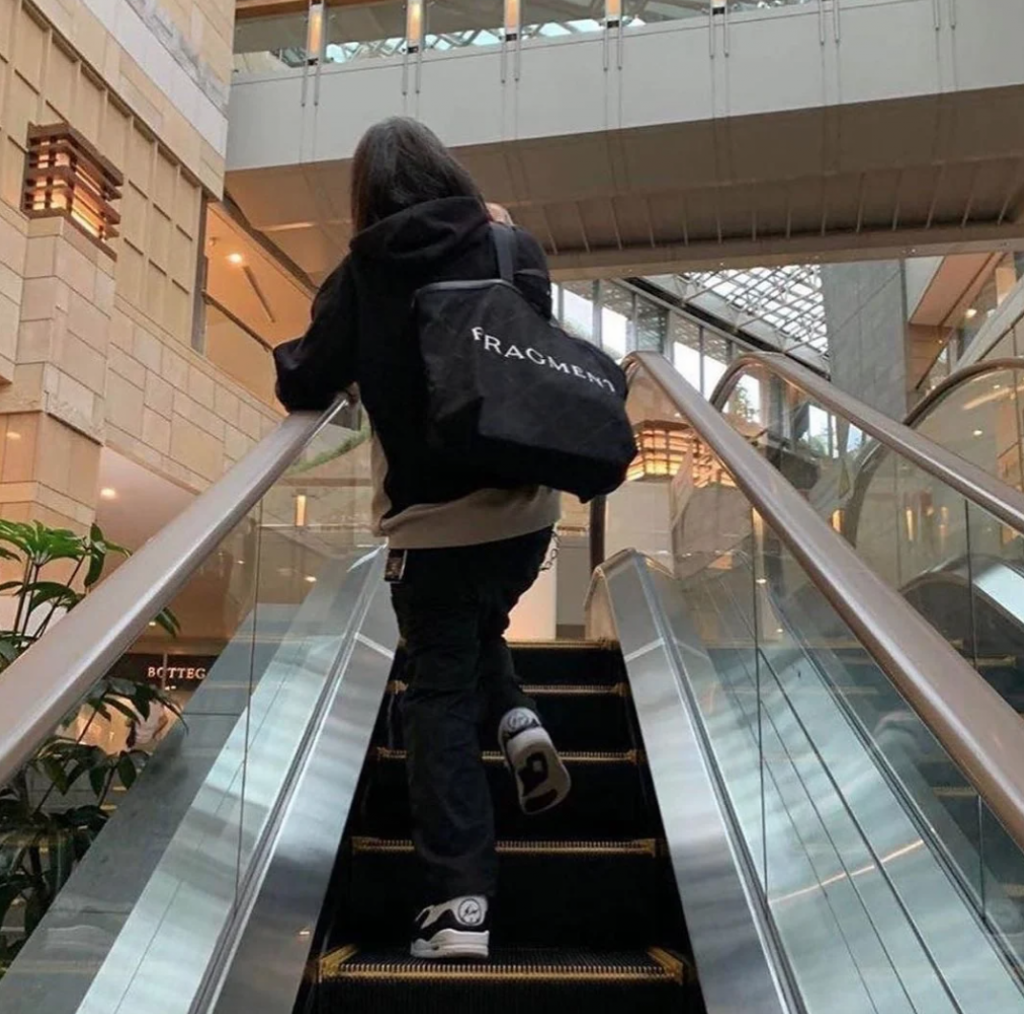 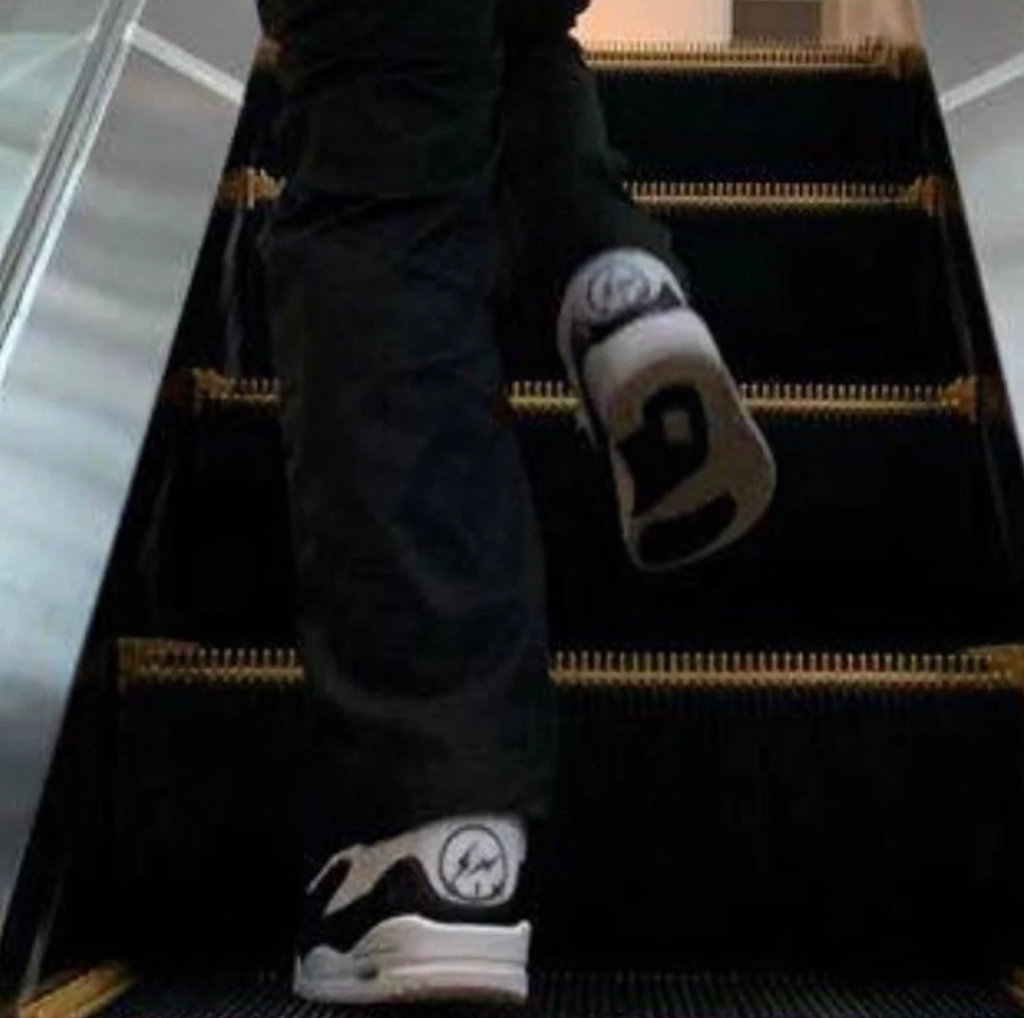 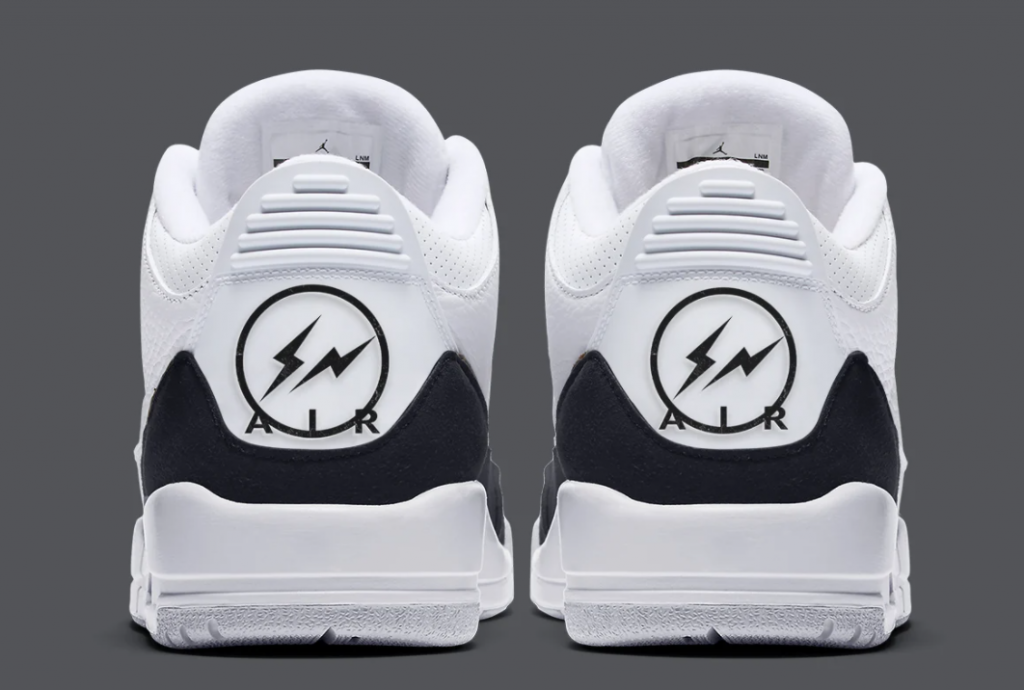 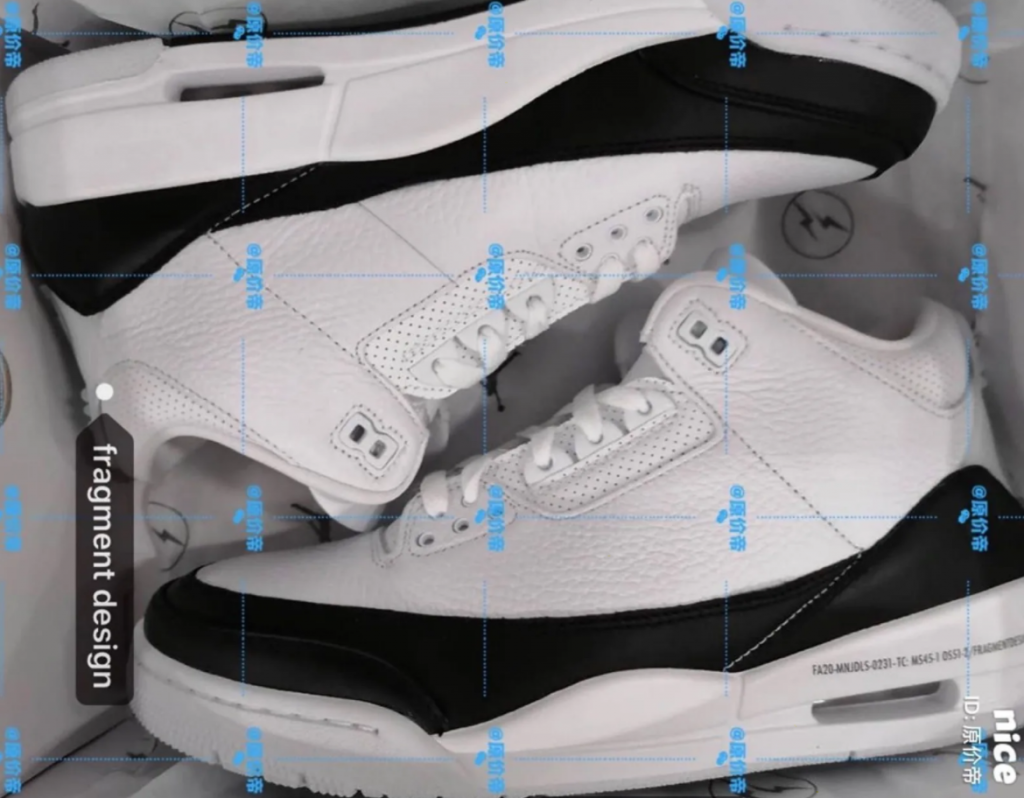 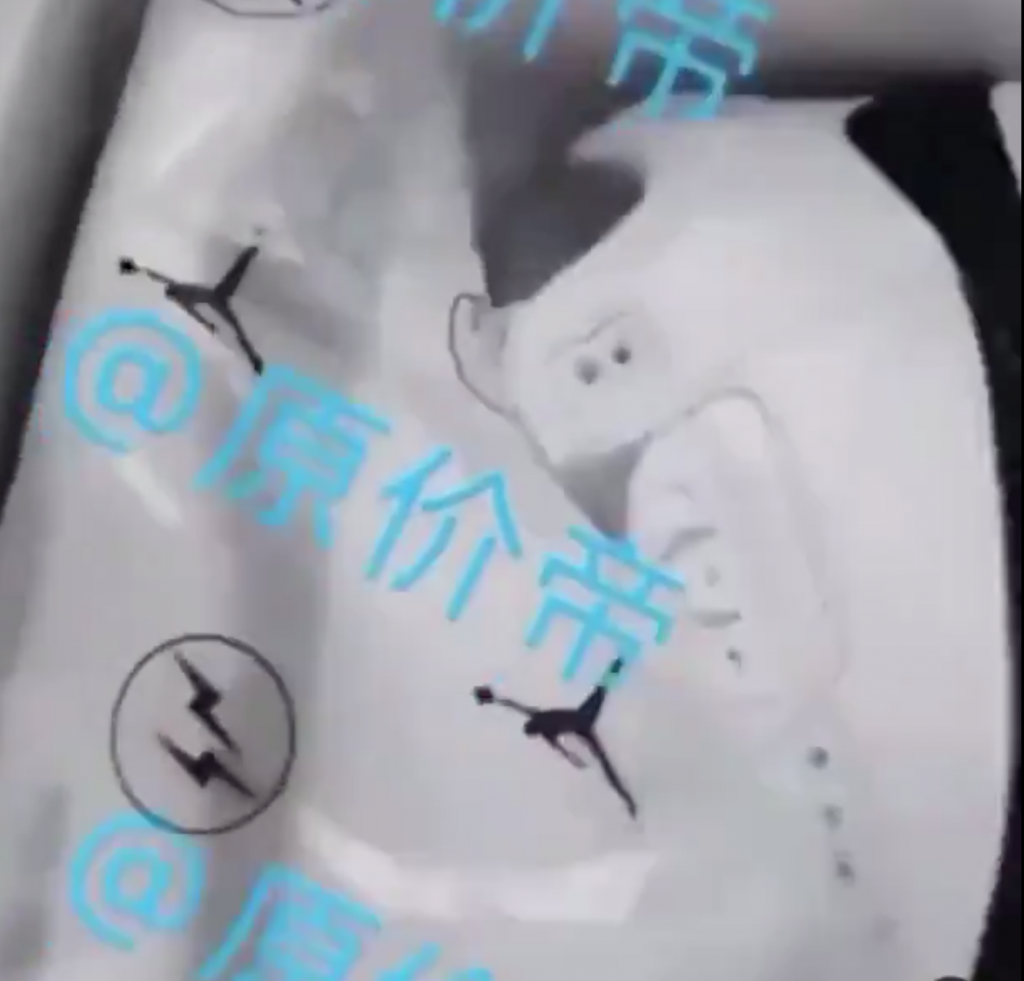