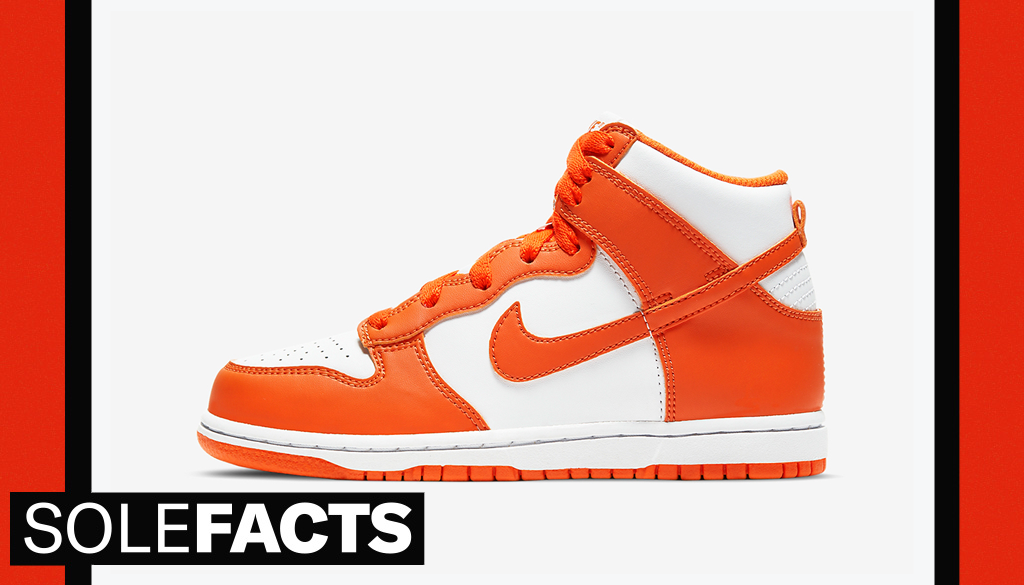 Sole Facts is back and so are the drops. From a new Nike SB collaboration with East Coast appeal to OG classics from Allen Iverson’s prime, Air Max glory days and the BTTYS series, there’s something for everyone this week.

On top of that, we celebrate an odd All-Star Weekend with new takes from familiar franchises. Just the same, we welcome slightly left-of-center styles on the Air Jordan 1, adidas Yeezy Boost 380 and Air Jordan 9.

Get the details on the biggest drops set to hit shops and sites in the next seven days below. 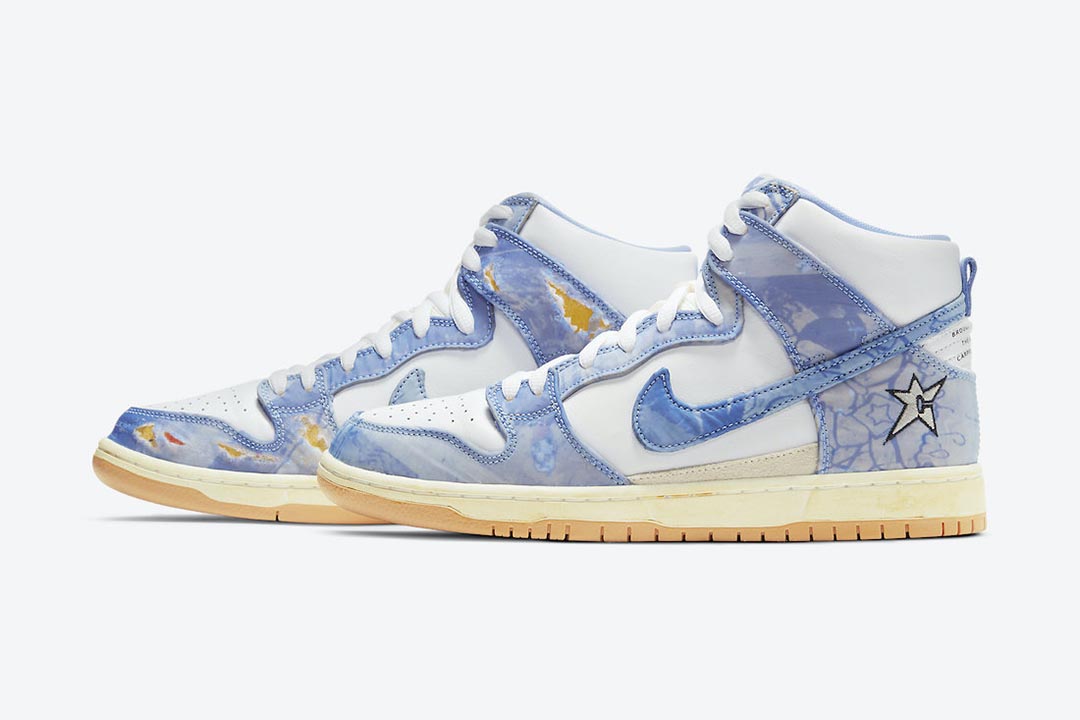 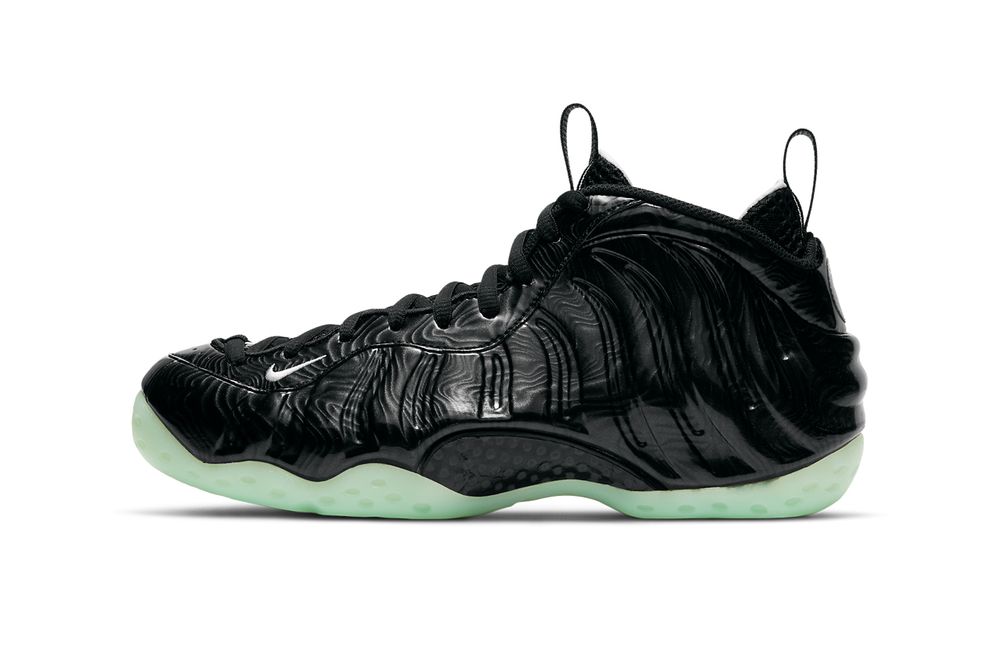 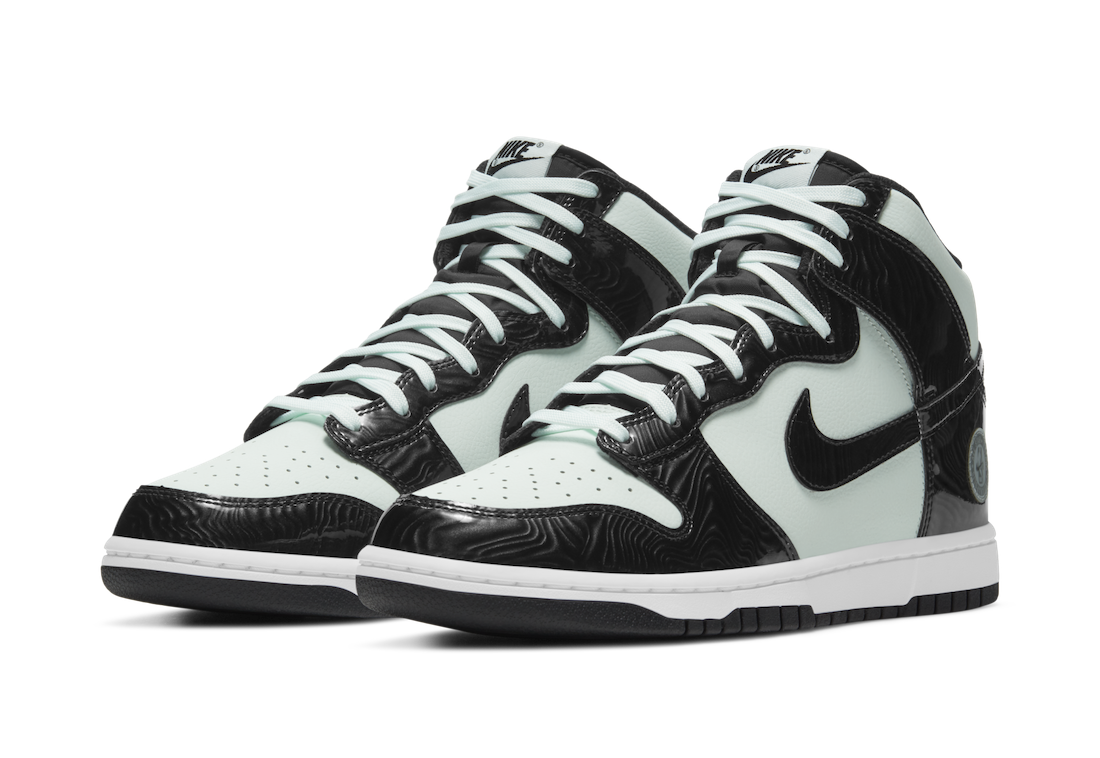 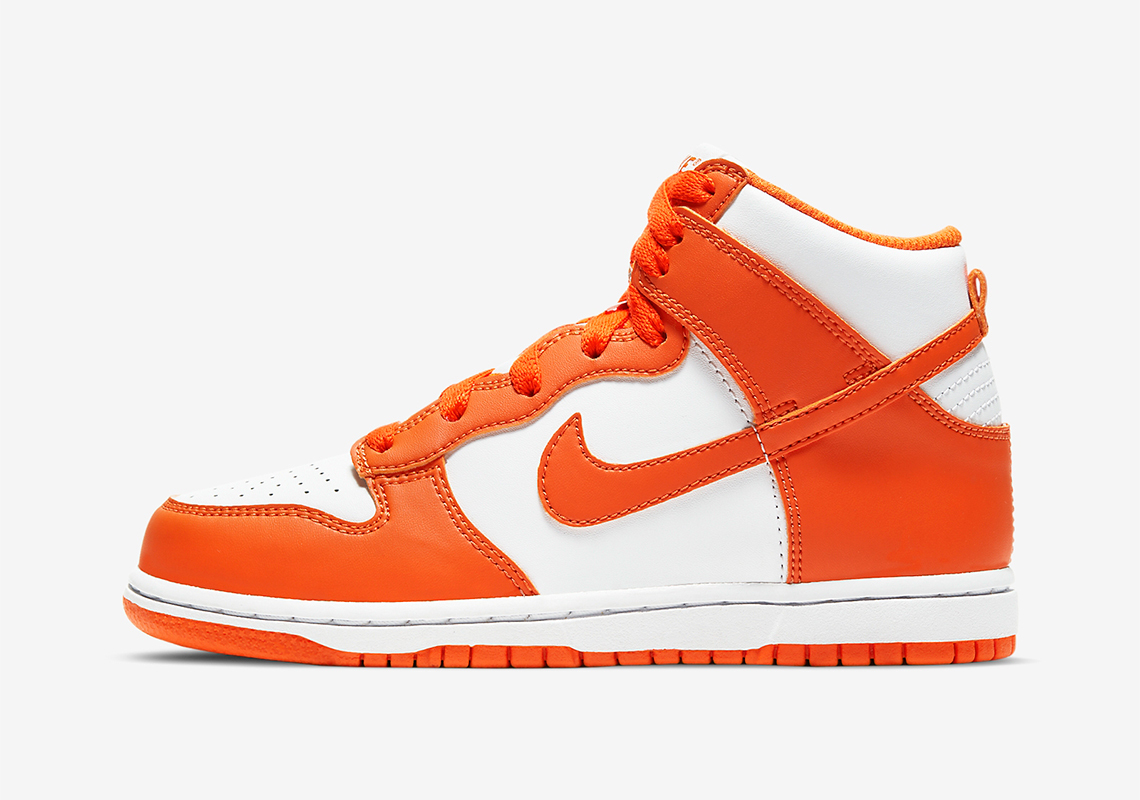 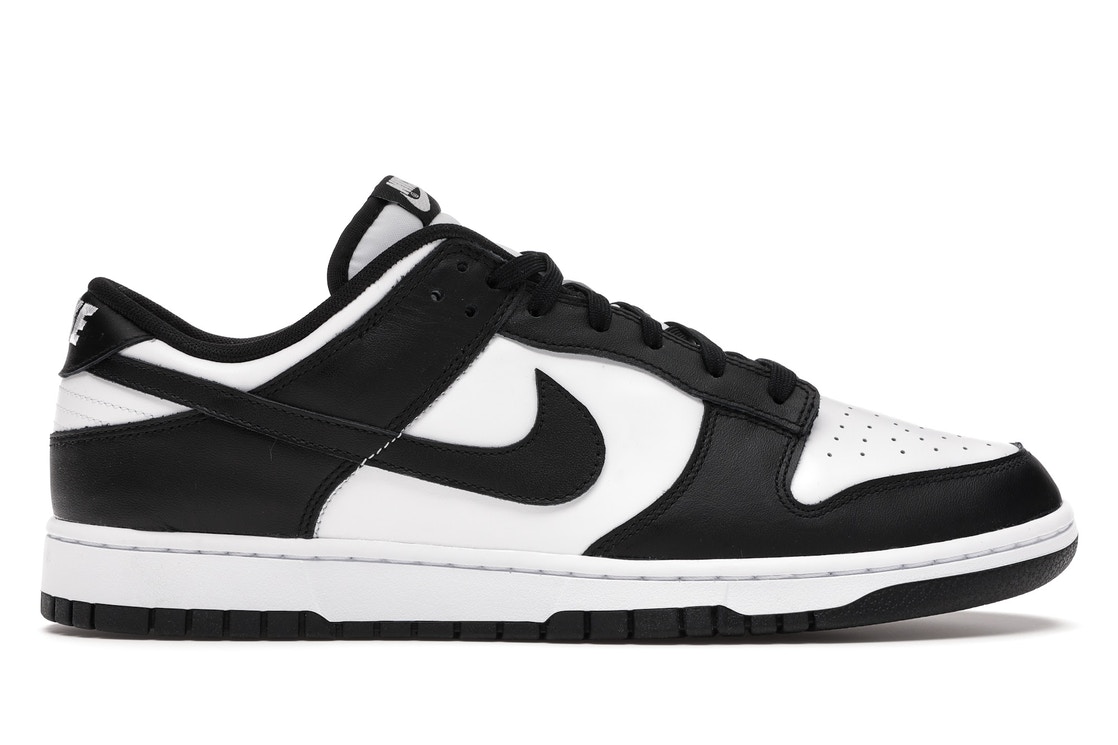 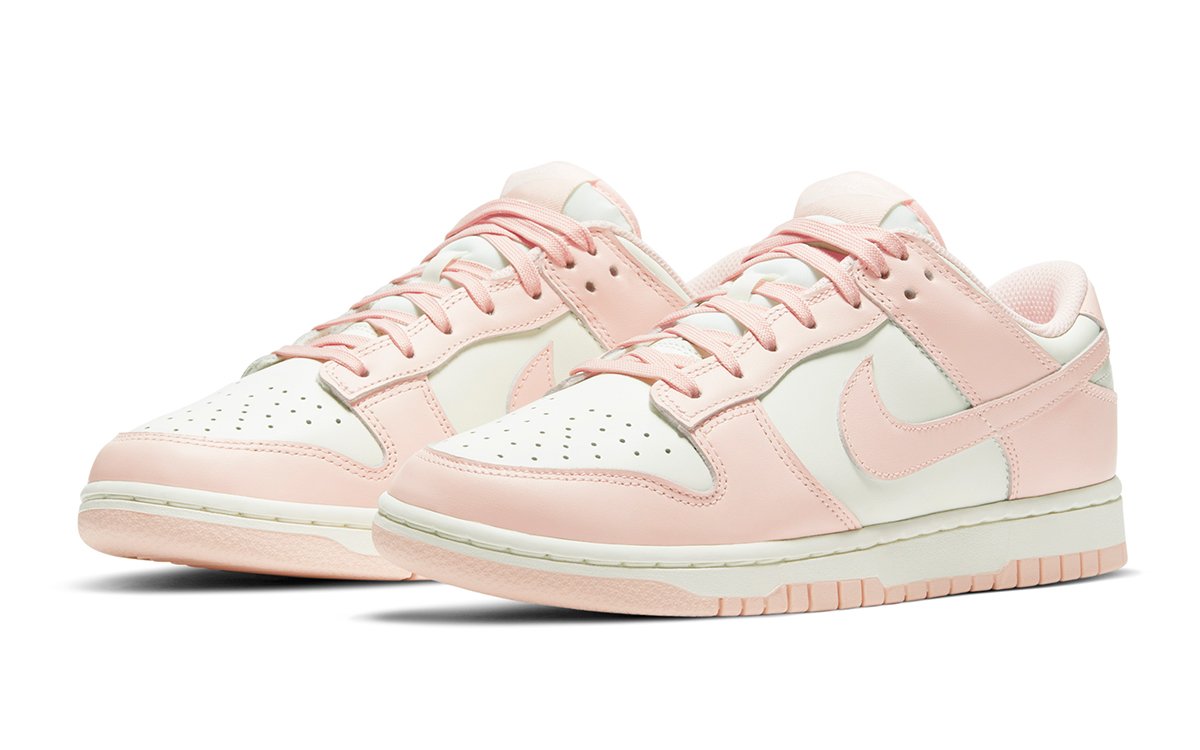 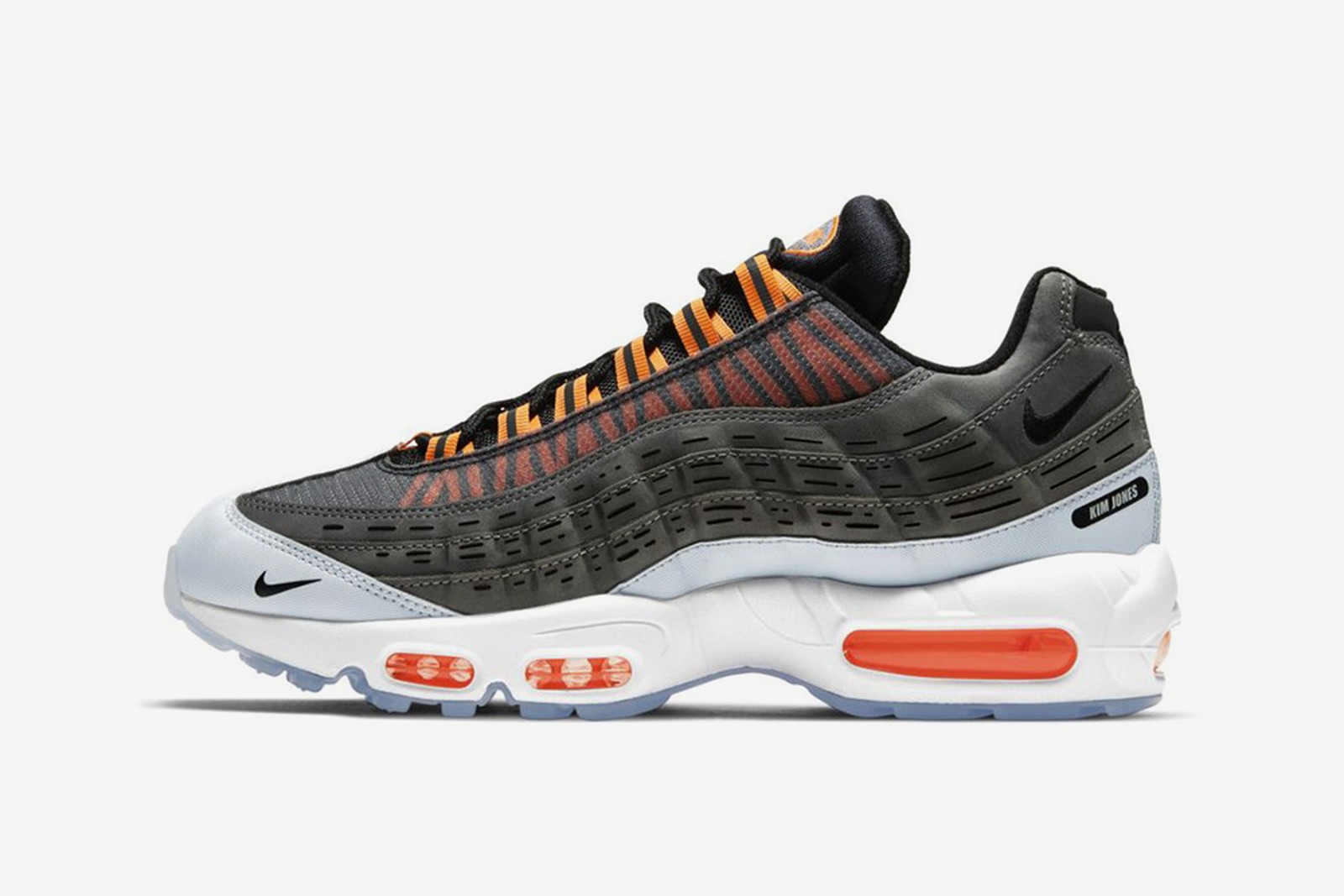 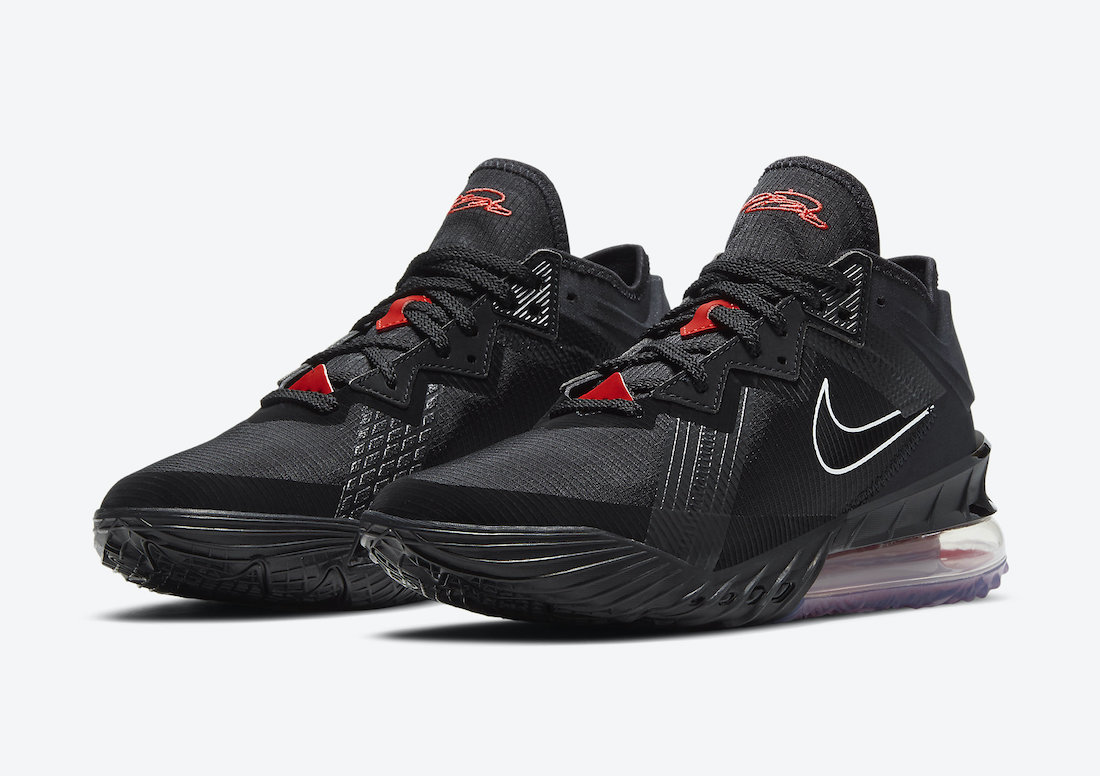 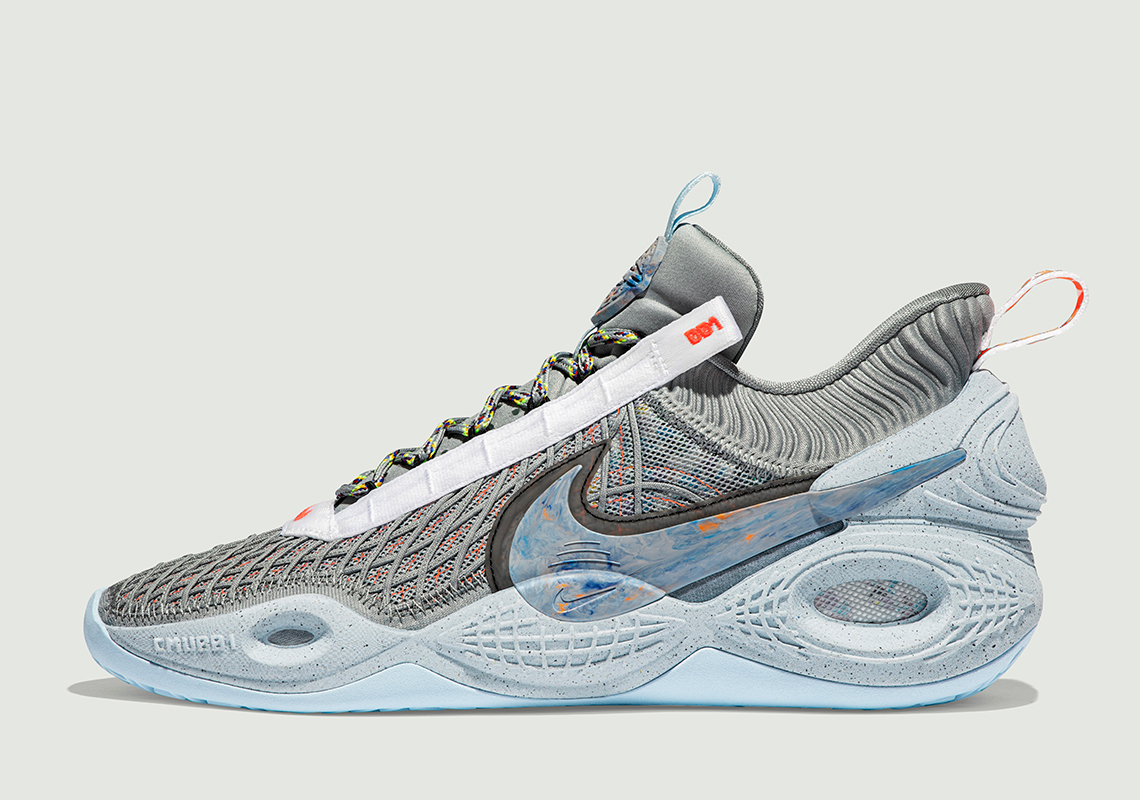 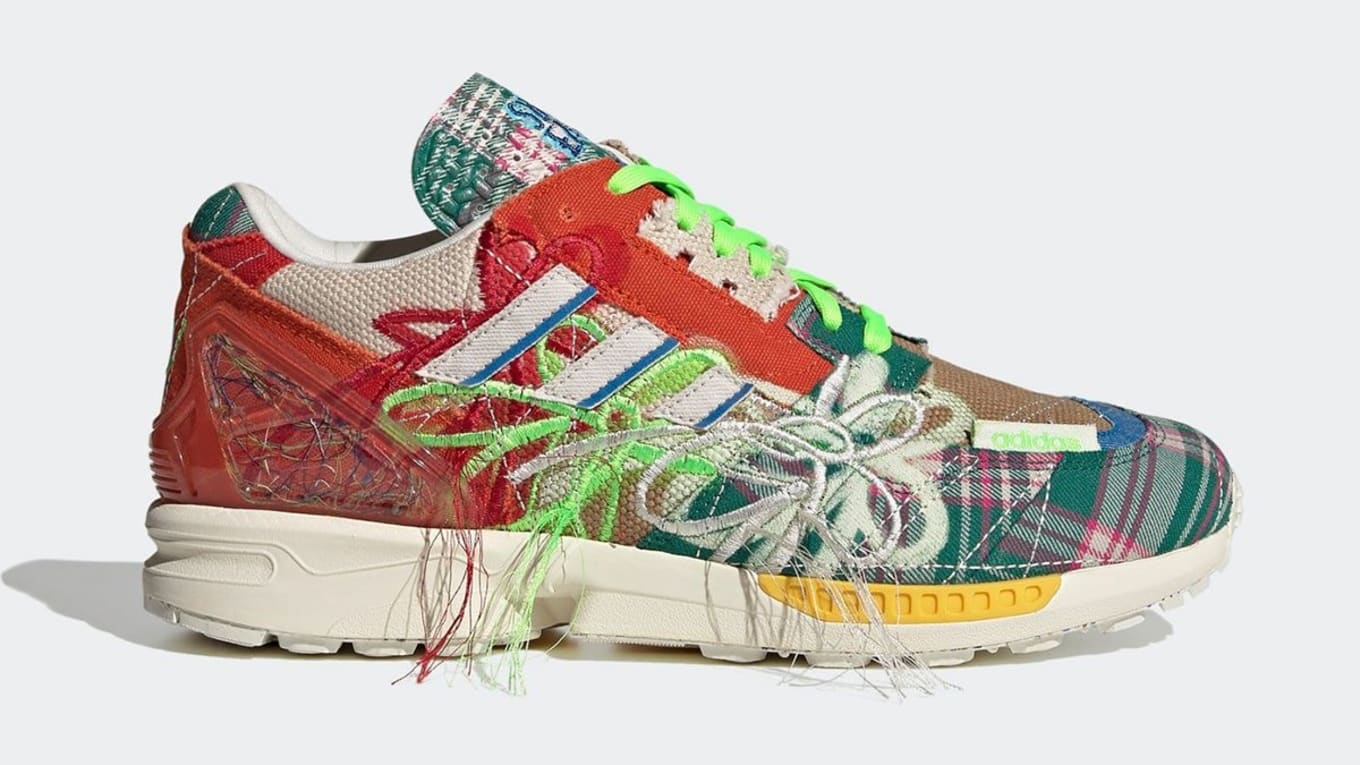 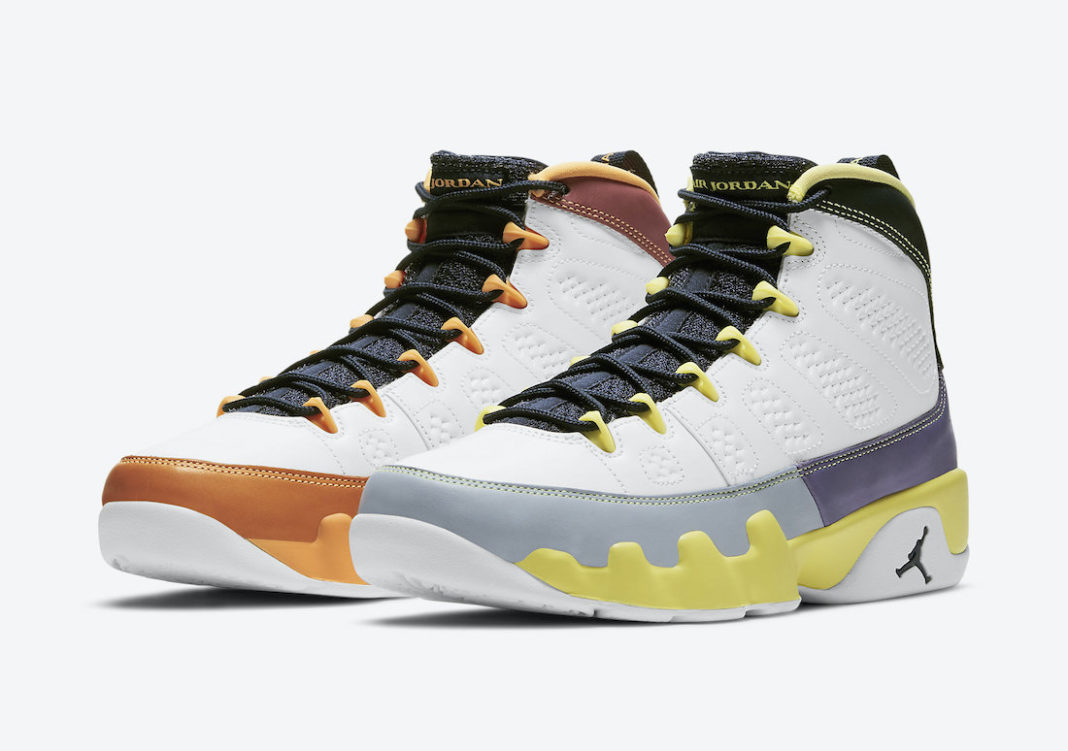 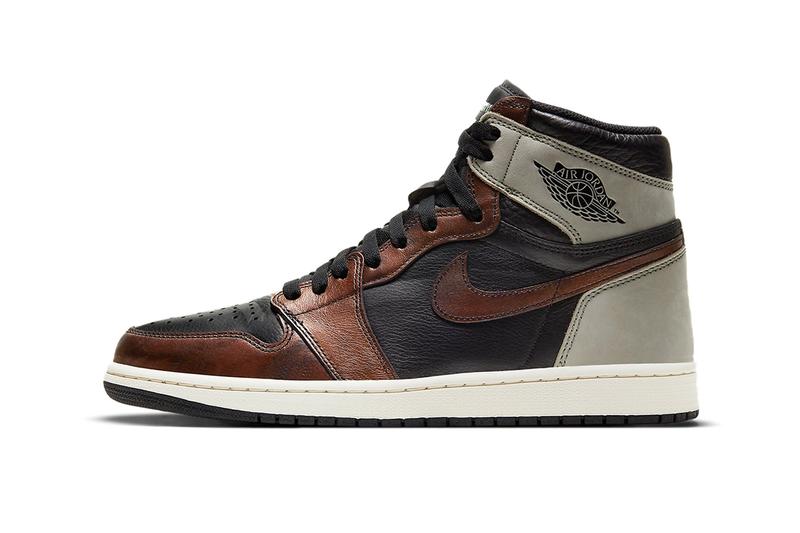 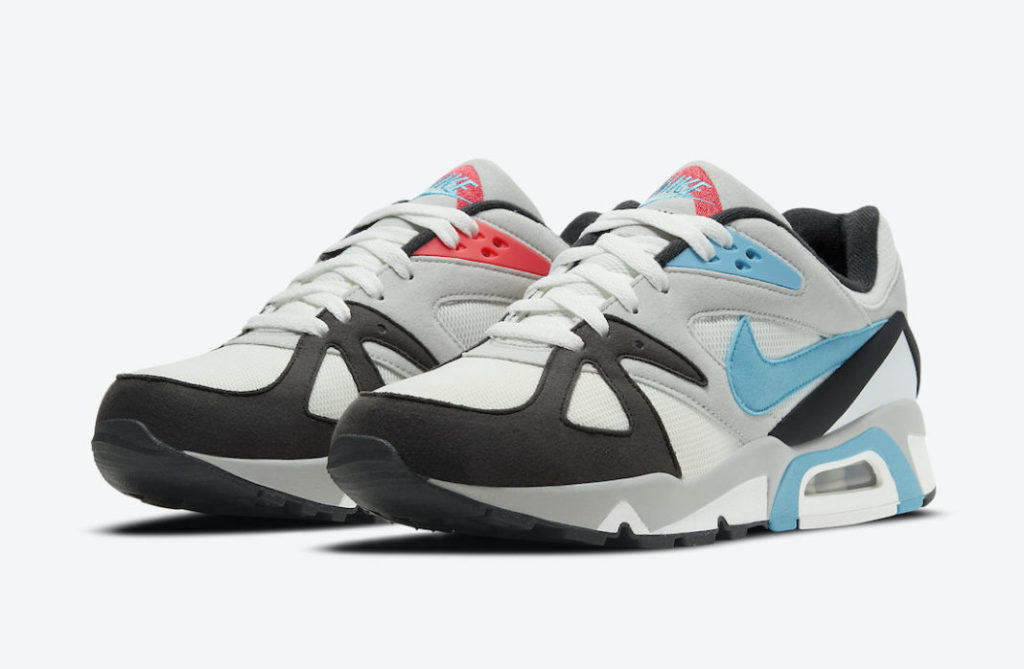 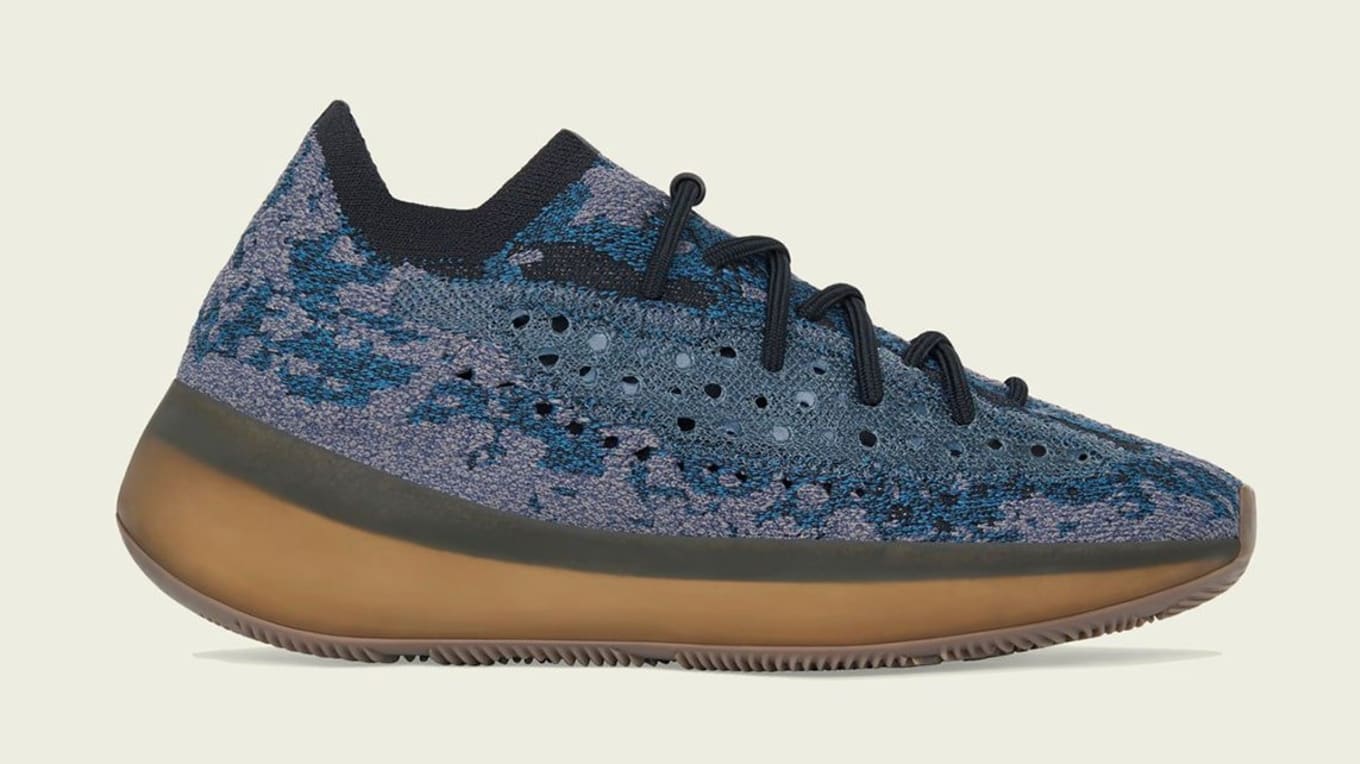 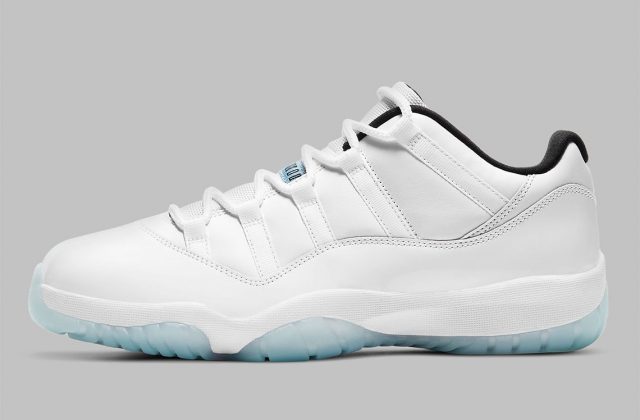 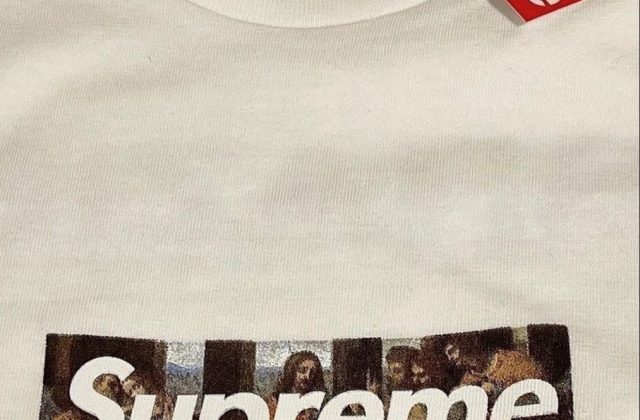 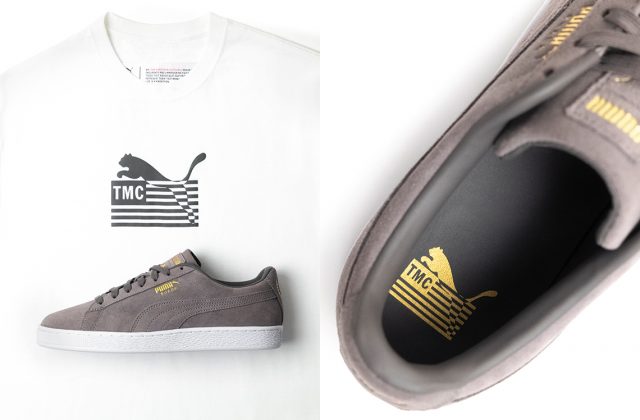