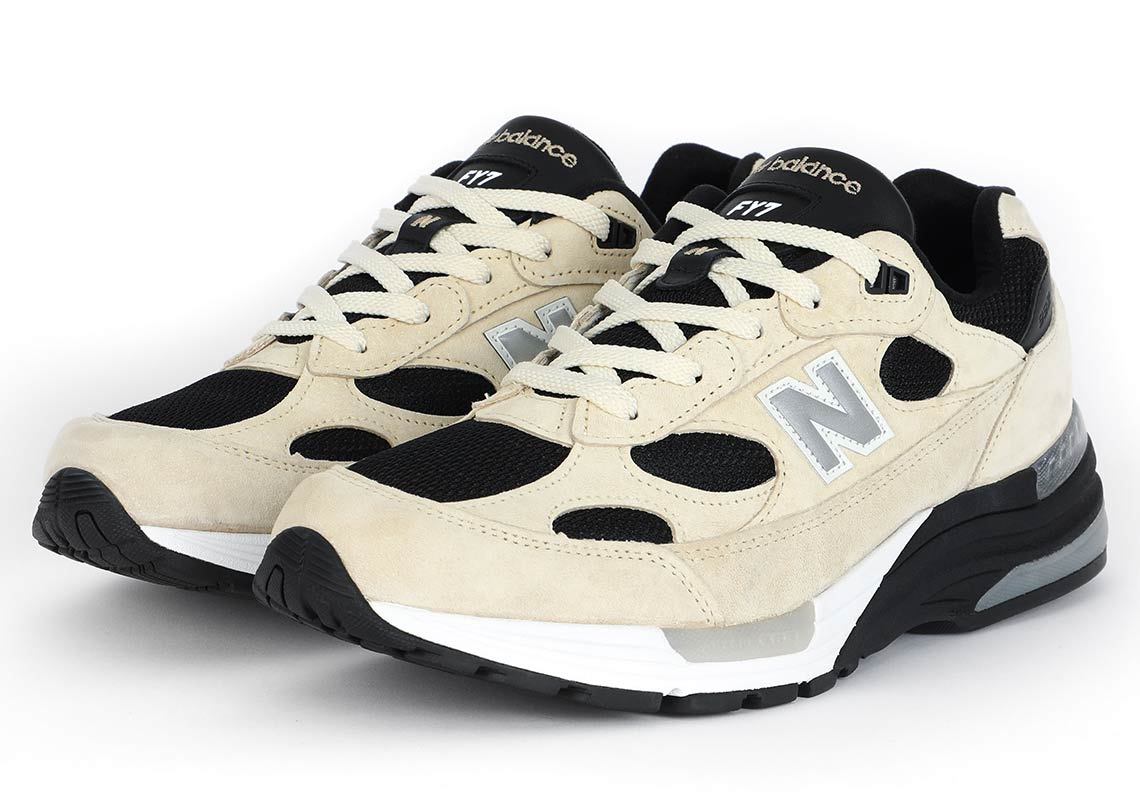 (UPDATE October 21st, 2020): Only 250 pairs of the Studio FY7 x New Balance 992 will be released. SoleSavy members, head to our private channels for all the drop information and prep you’ll need for this highly-limited release. Official images below.

New Balance’s penchant for choosing great, like-minded collaborators is one of the main reasons the brand has gained such acclaim over the last two years. This streak continues as Paris-based design agency Studio FY7 gets ready to release its own New Balance M992 collaboration this month. Releasing on October 22nd, the Studio FY7 x New Balance M992 is not an NB1 Factory release but a collab in the truest sense featuring co-branding and premium materials throughout. The Studio FY7 M992 is inspired by the landscapes and architecture of Southern Algeria, with the shoe’s taupe suede overlays representative of the region’s sandy dunes while the black accenting is representative of “…the ancient architecture of Ghardaïa – which heavily influenced the work of Le Corbusier“. “FY7” branding can be found on the black mesh tongue while a two-toned black and white foam midsole.

The Studio FY7 x New Balance 992 will be releasing exclusively at studiofy7.com on October 22nd. 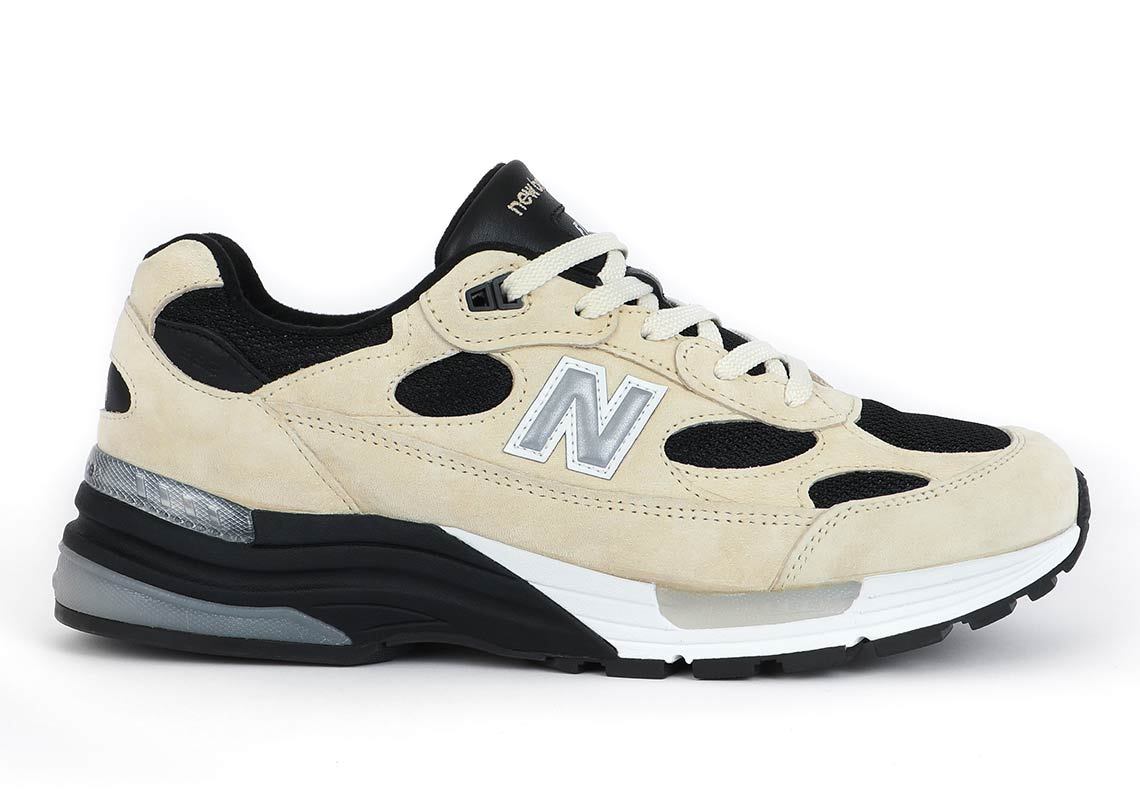 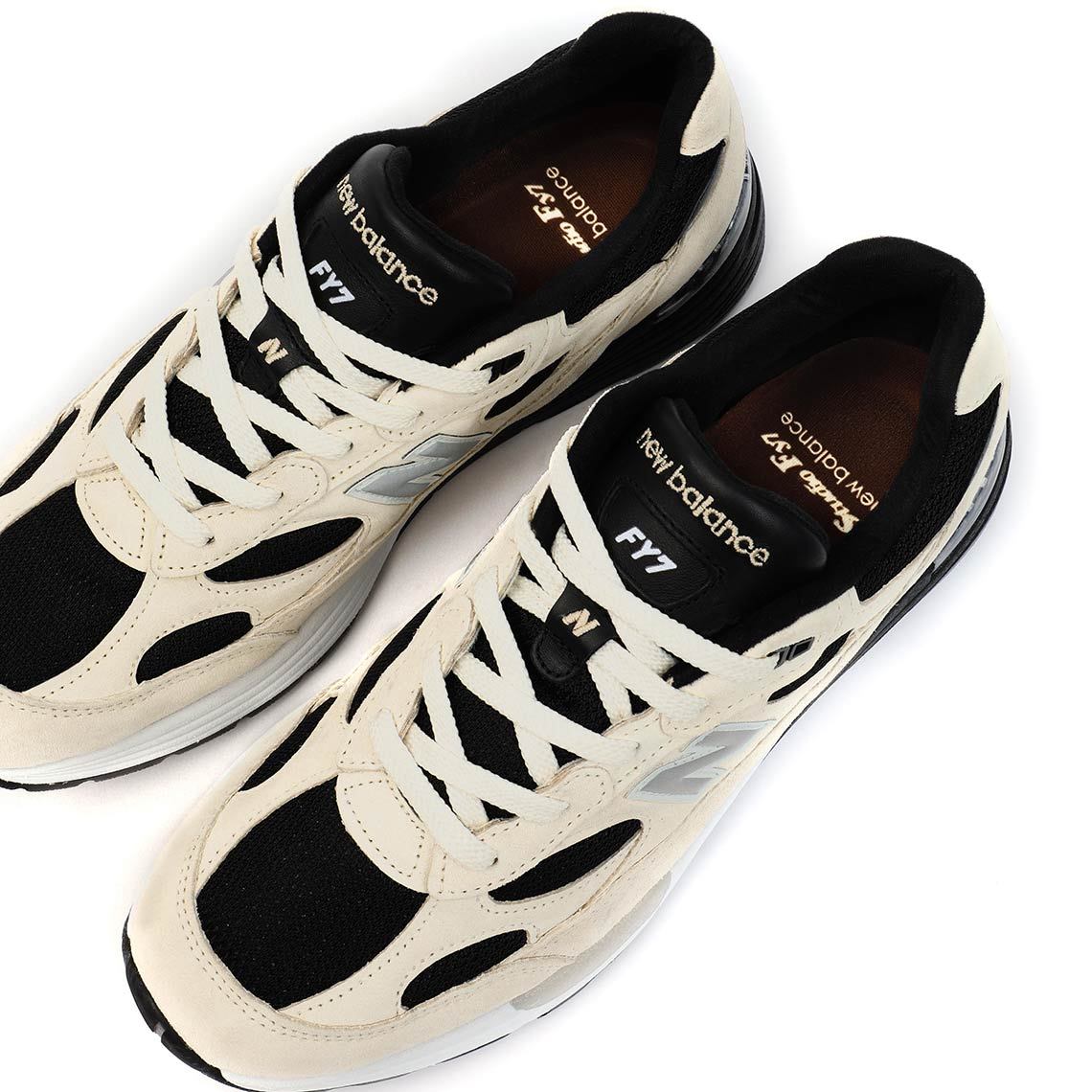 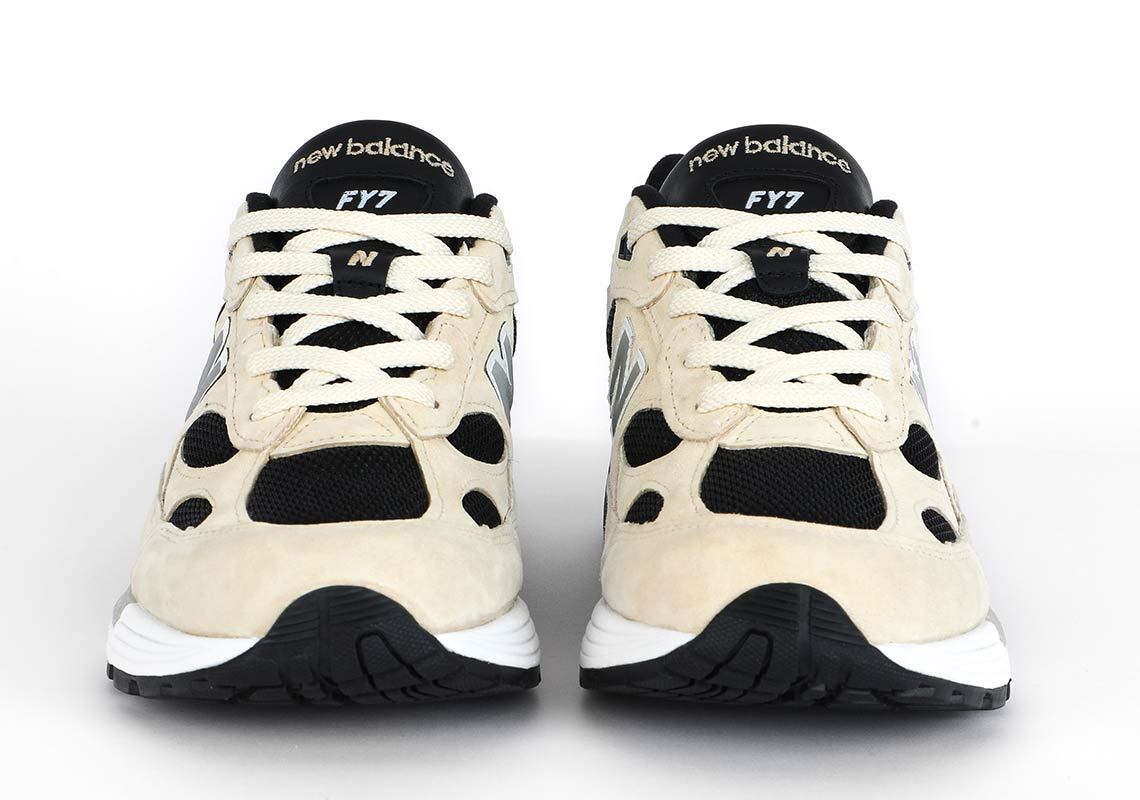 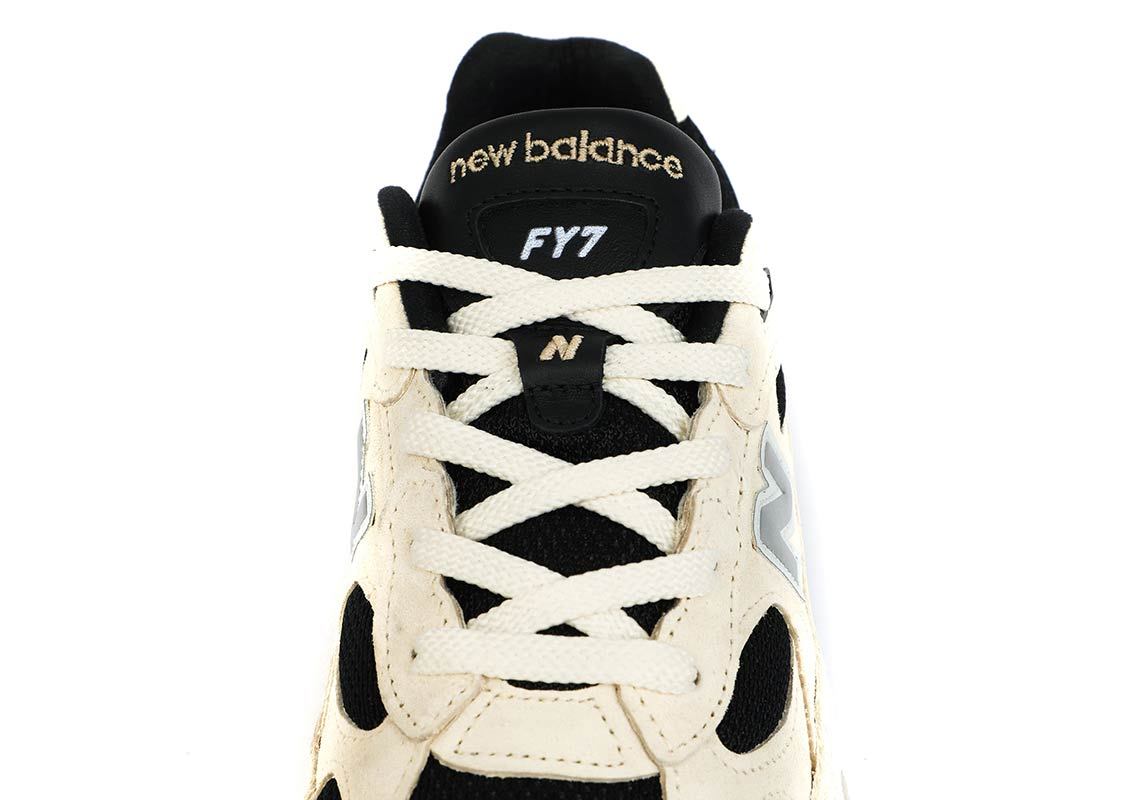 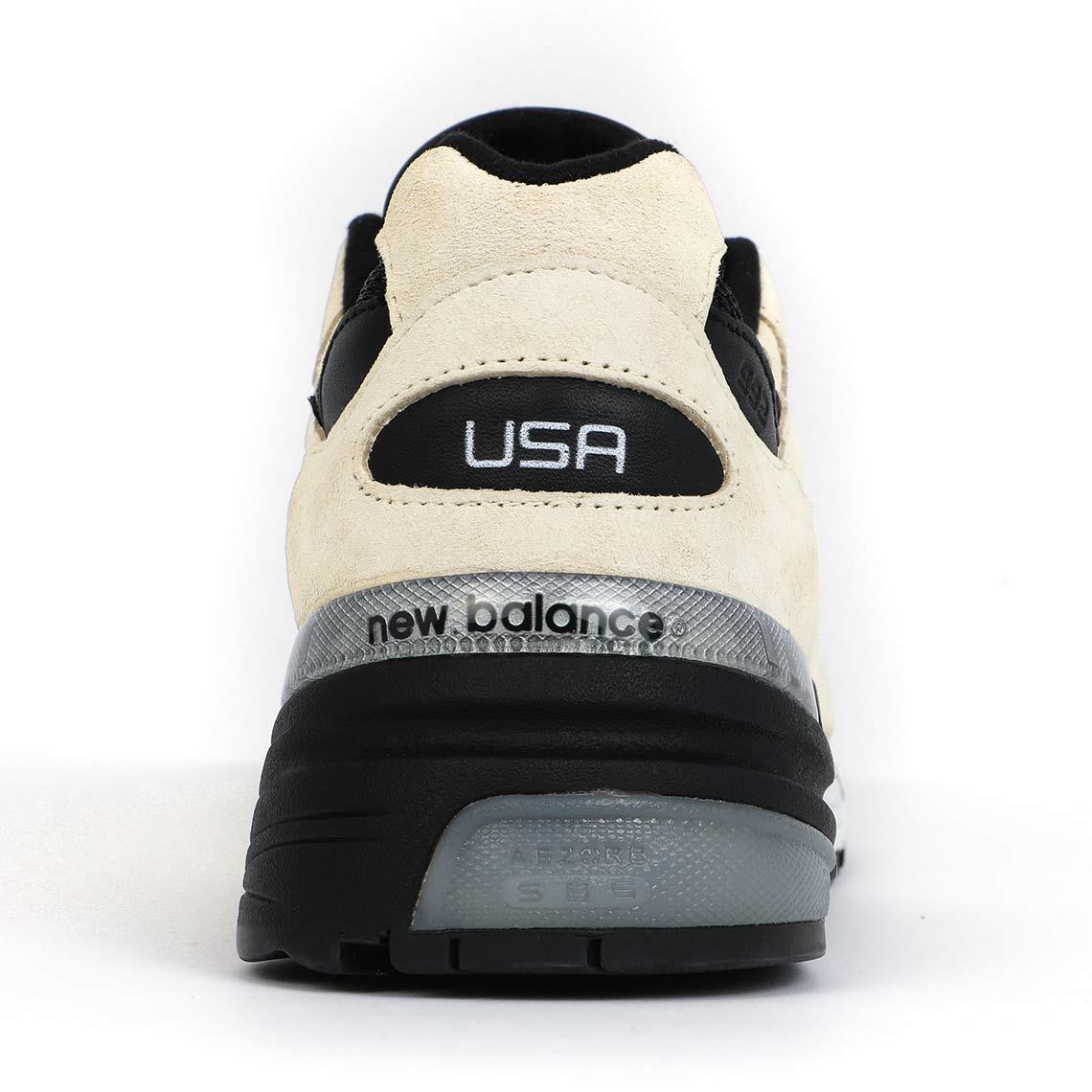 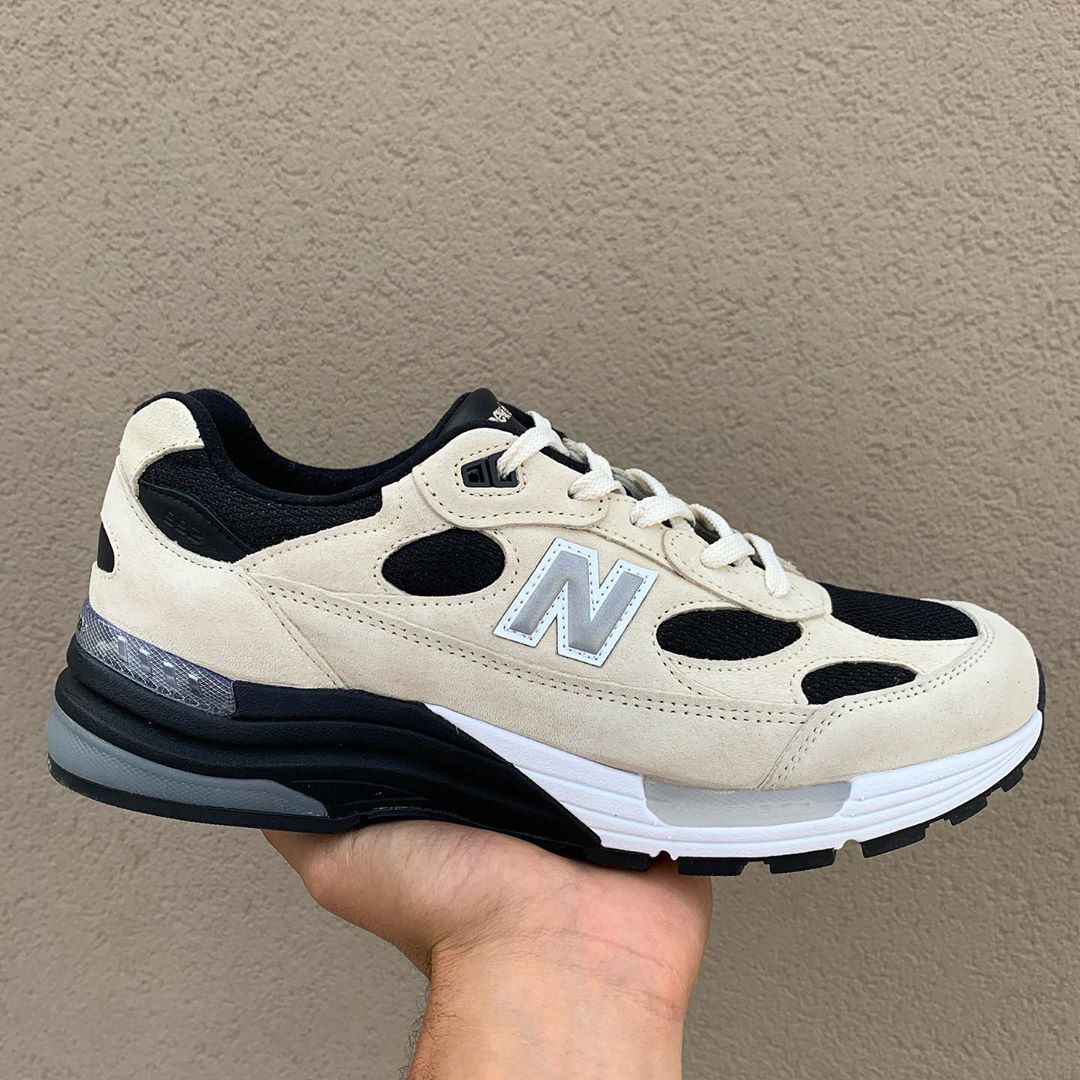 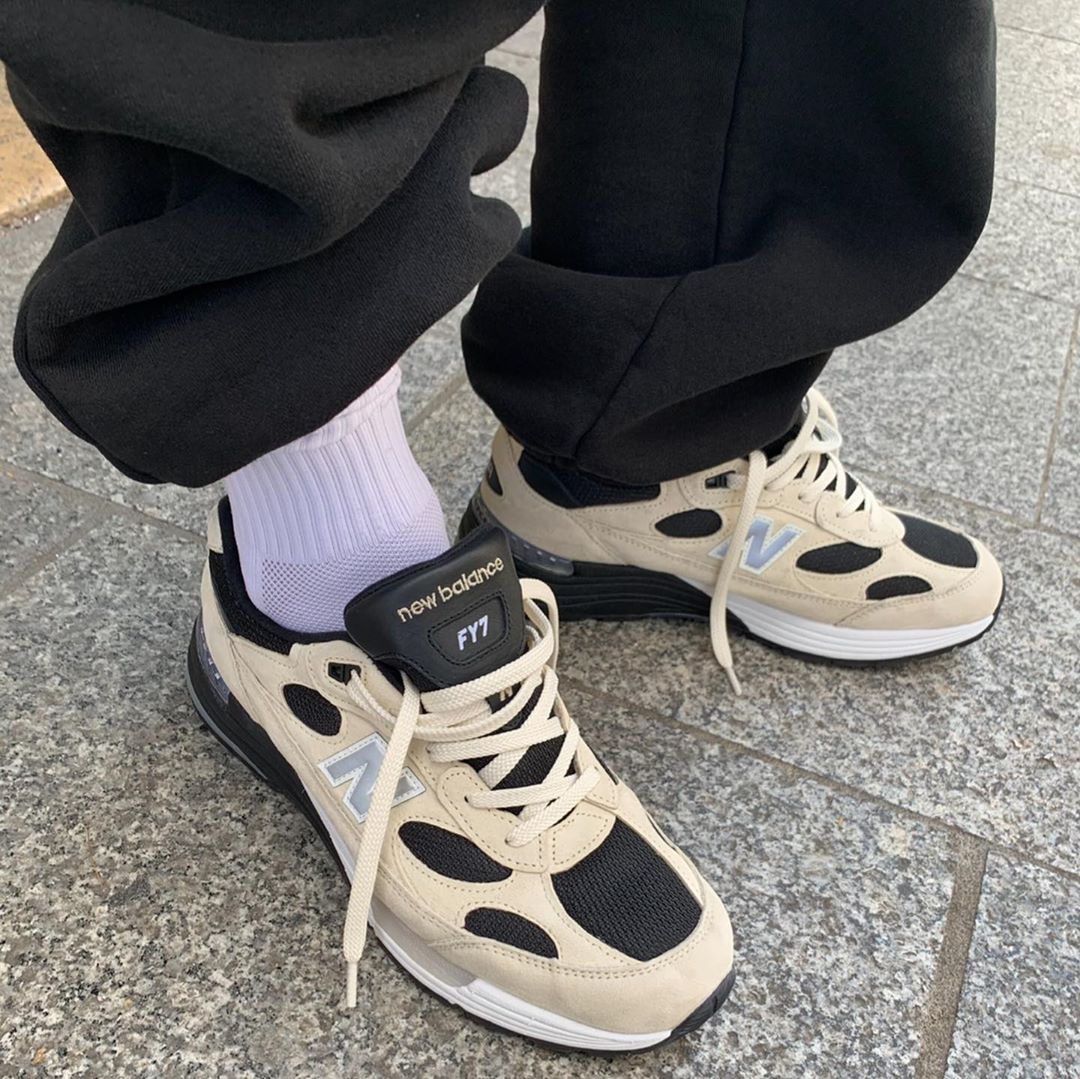 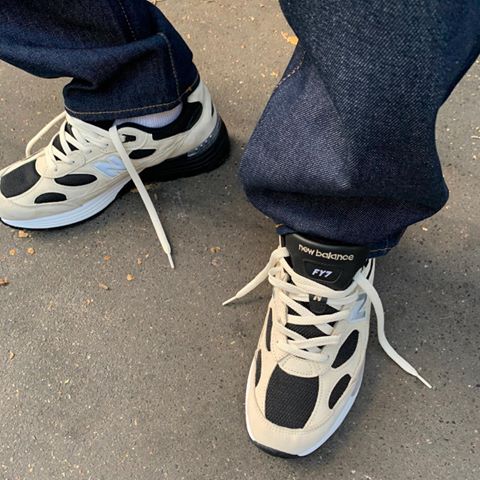