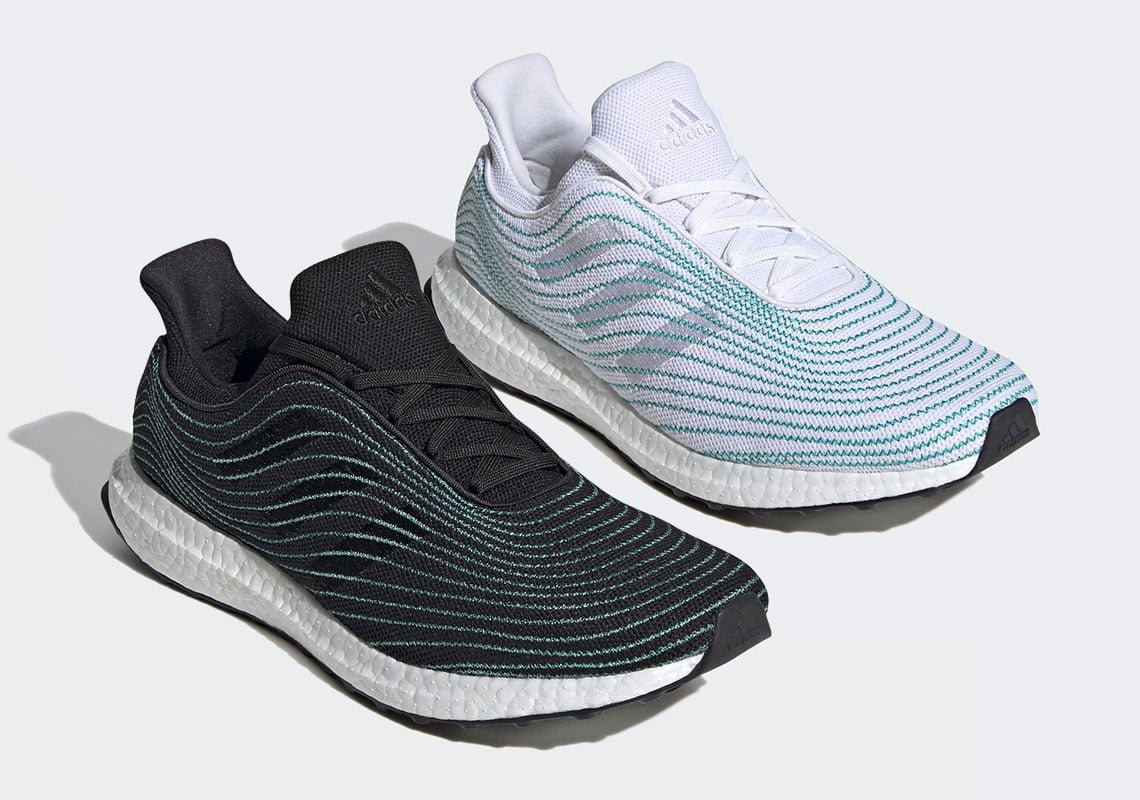 adidas first joined forces with environmentalist group Parley in 2015 when they revealed an UltraBoost prototype made with recycled ocean waste such as illegal fish netting and plastic bottles. Five years later, the prototype is now getting a proper retail release, alongside a brand new, blacked out colorway.

Arriving June 8th, the white upper is made of recycled ocean plastic is accented with aquamarine wave patterning composed of Parley’s proprietary ocean waste knit. Subtle three stripes branding in grey appears on the medial sides underneath Parley’s patterning, all resting atop a BOOST midsole and recycled rubber outsole. The black pair follows the same recycled construction but opts for an all-black knit construction across all portions of the upper save for the aquamarine accenting. There will be 2000 pairs of this highly coveted UltraBoost.

Many Parley x adidas shoes have released since the two brands began their partnerships but few have had the same kind of sway as the OG.

If you’re not a SoleSavymember but still after this pack and other hyped drops, consider joining our SoleSavy Wait List. 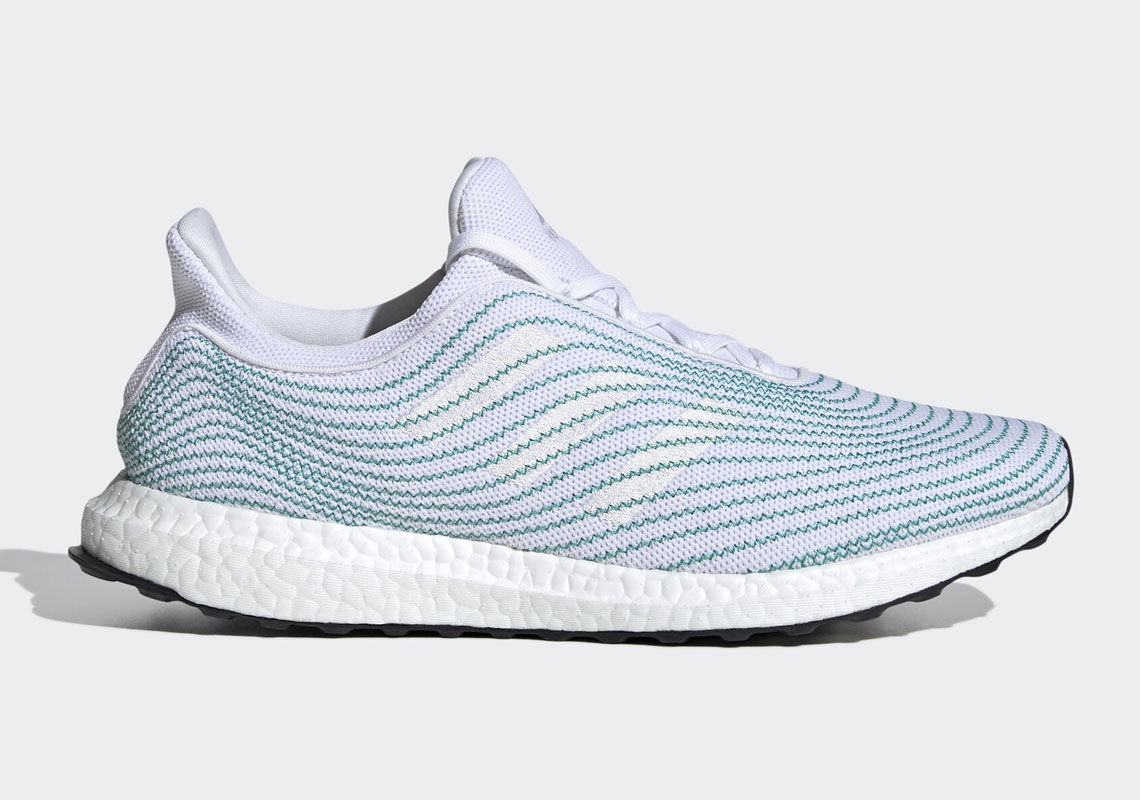 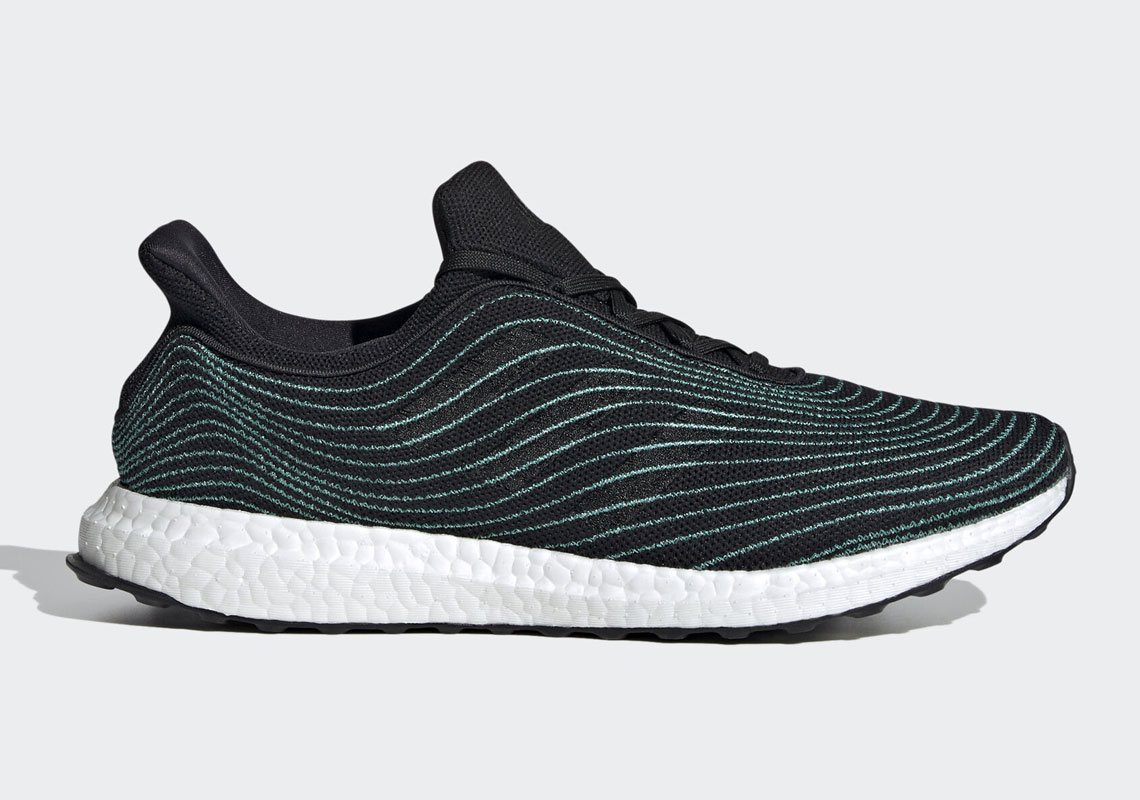 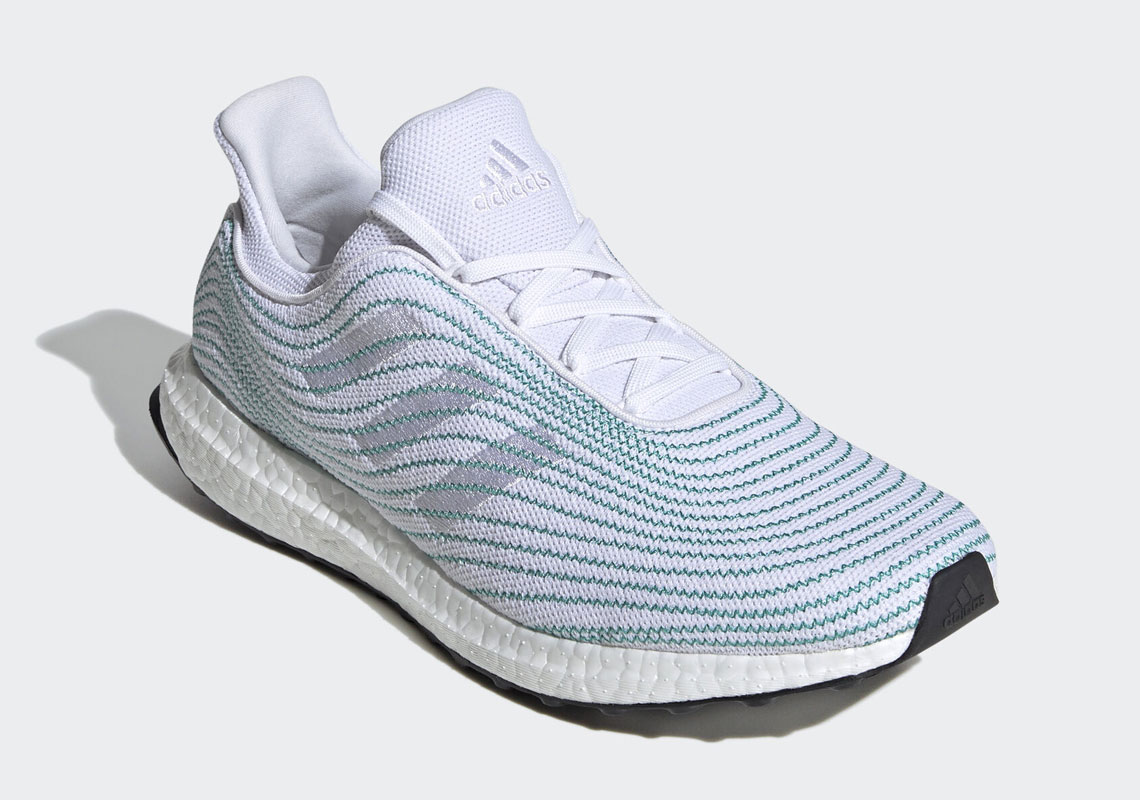 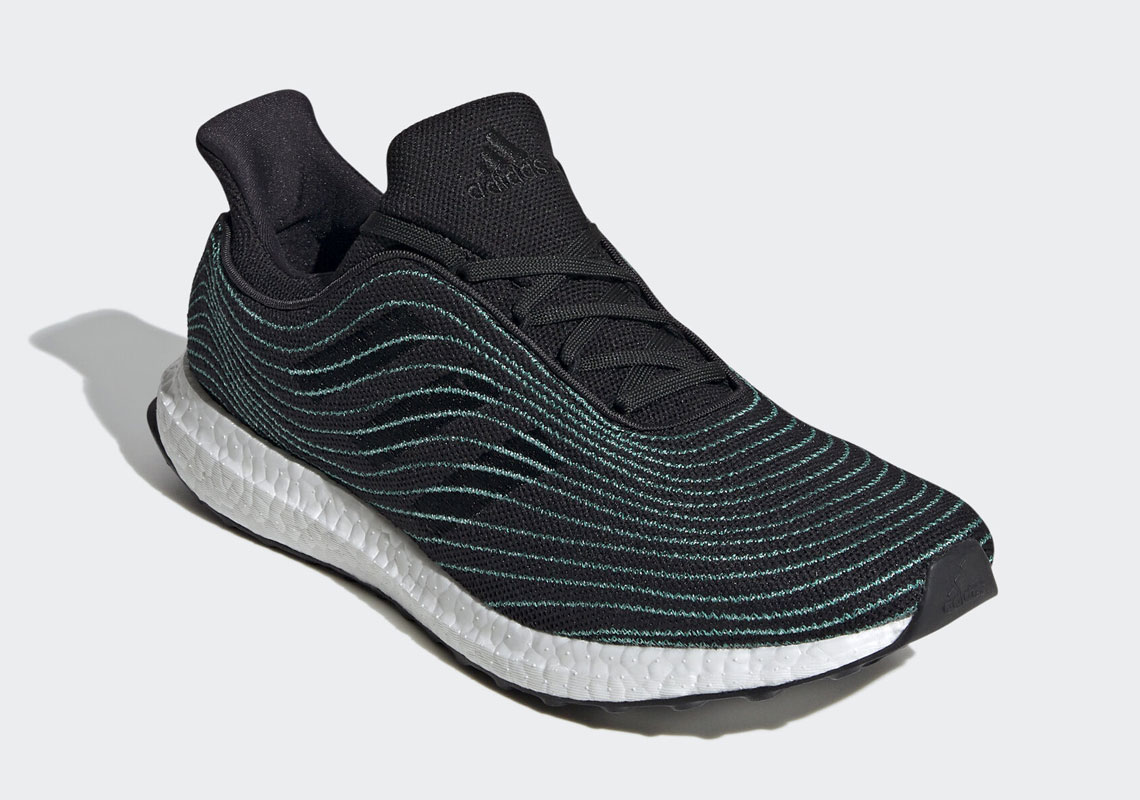 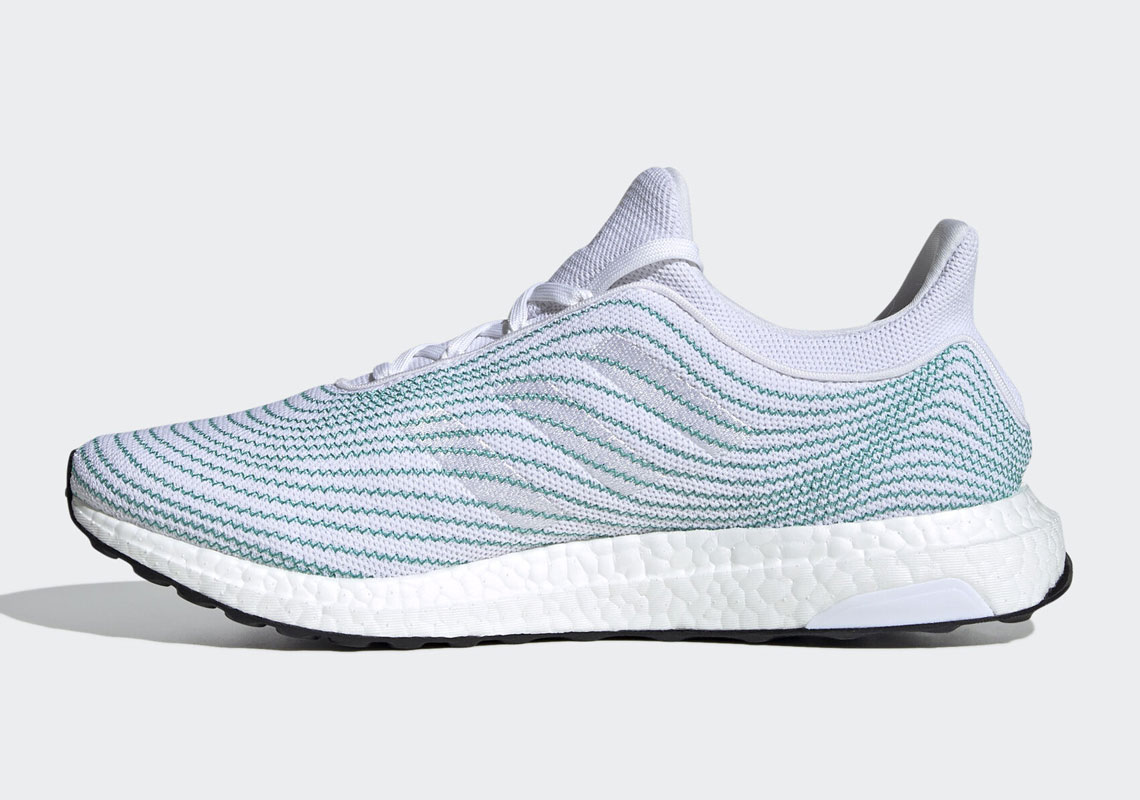 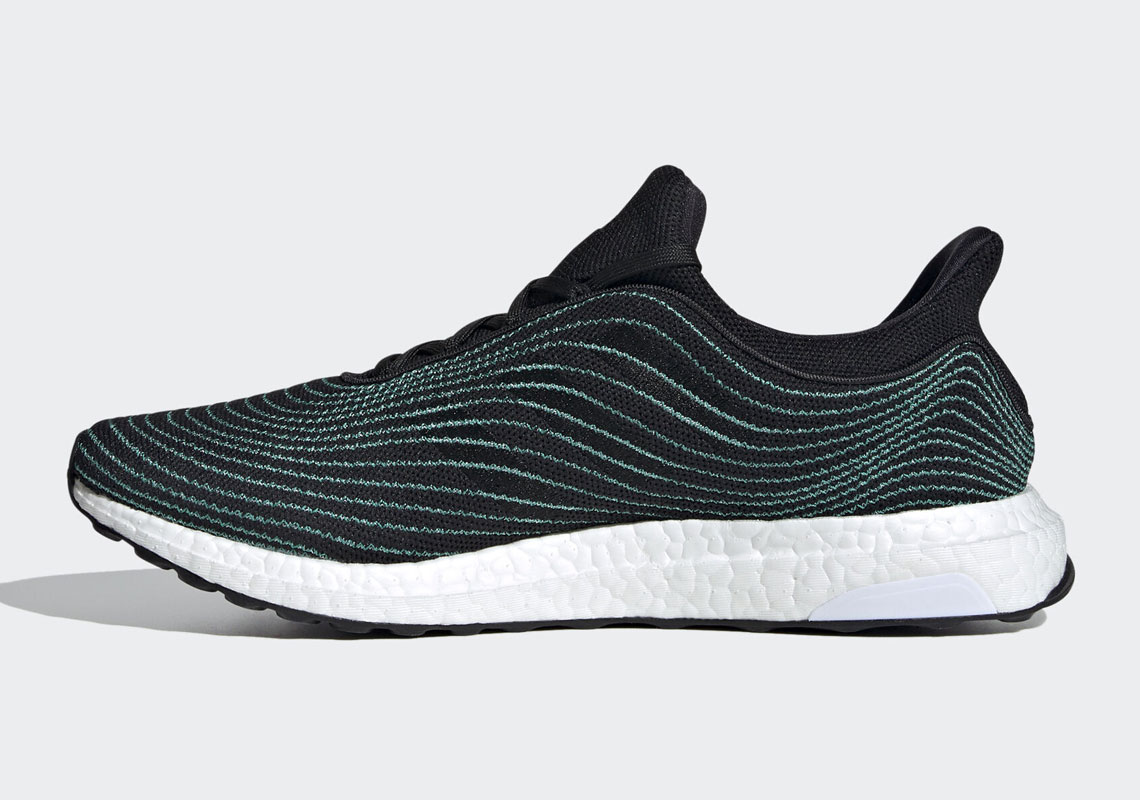