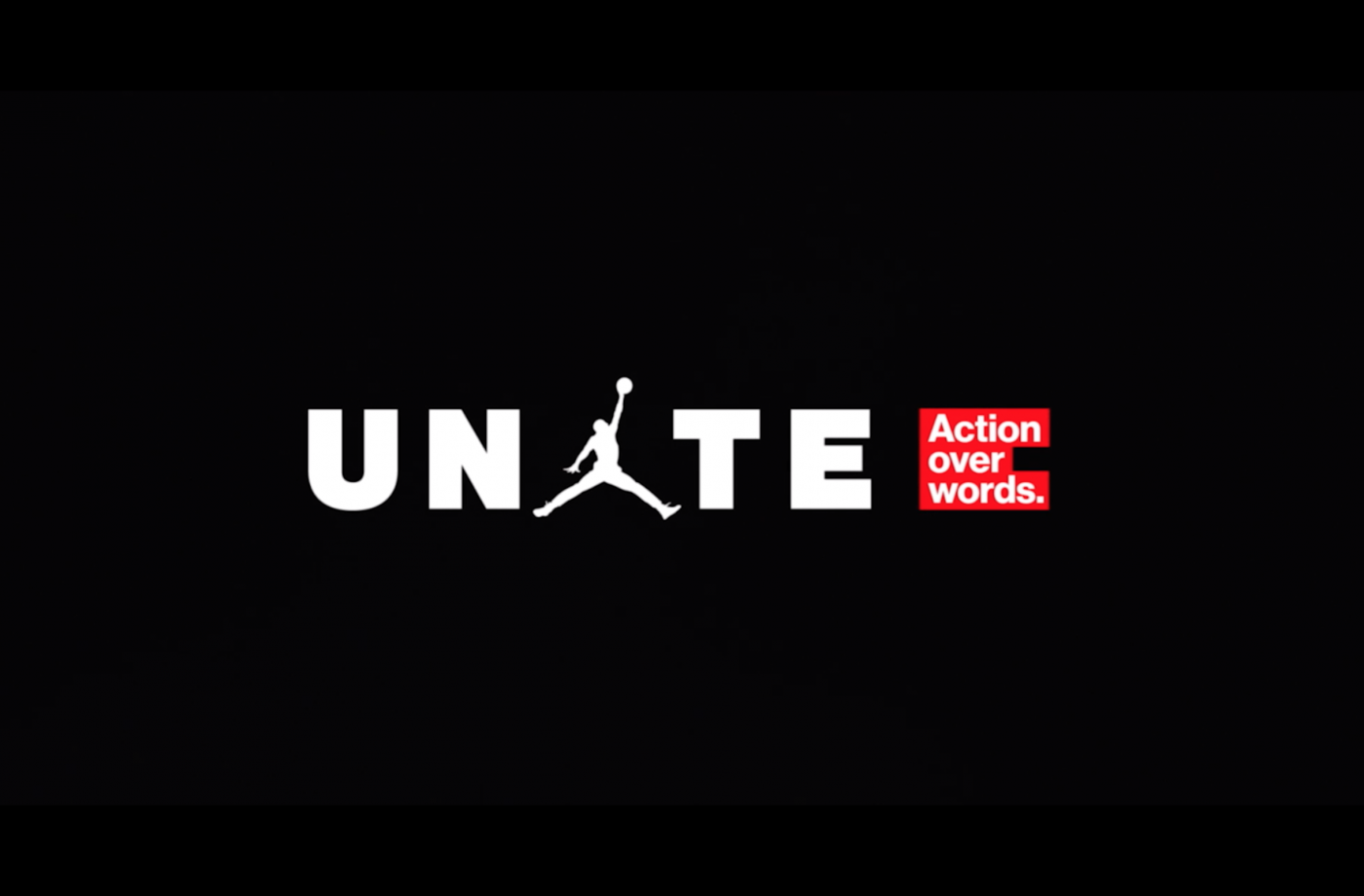 Jordan Brand will be releasing a new web series entitled “Jordan Real Talk” on October 7th. The program is part of Jordan Brand’s continued efforts to help uplift, inspire, and actively solve issues plaguing the Black community in America. The show’s trailer explains the company’s ethos of “Community Over Everything”, which is inspired by the framework set up by Michael Jordan’s achievements in sports as the catalyst for a larger sociopolitical movement within the company. Specifically, the brand states that: “Jordan Real Talk provides a platform for education and action through conversations featuring Jordan family athletes and influencers, journalists, social justice experts and community activists.” The series will air on YouTube starting October 7th over at the Jordan Brand official channel. The show will be hosted by Angela Rye and features co-hosts Chris Paul and Baratunde Thurston. 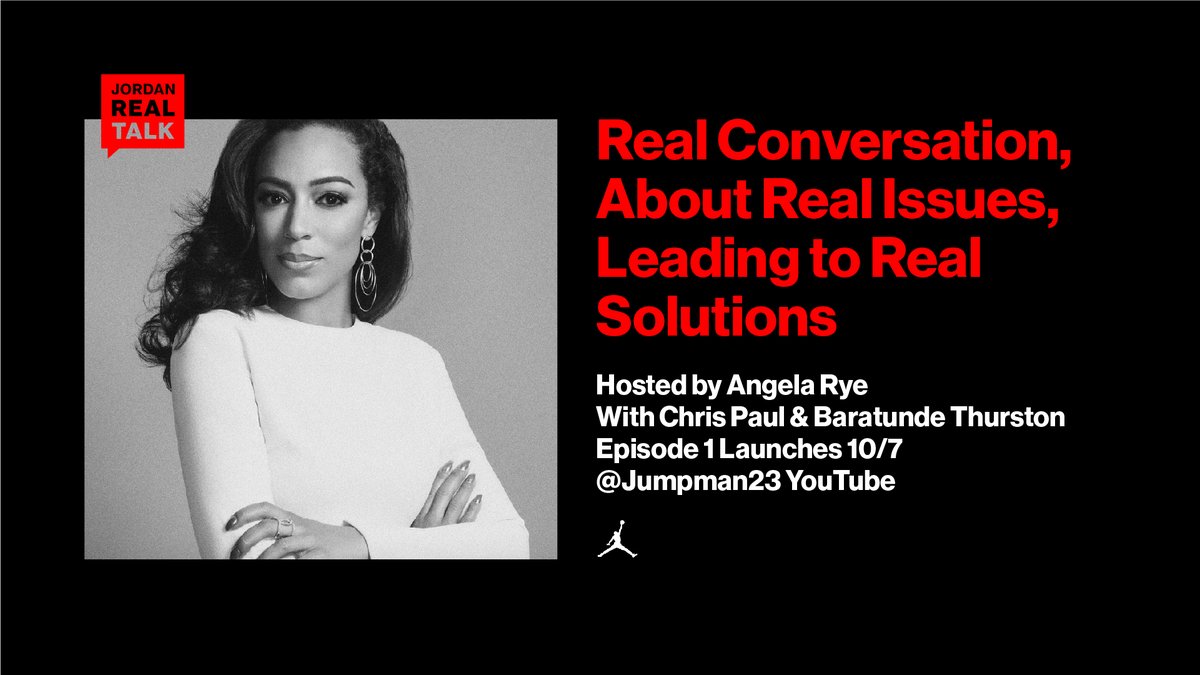