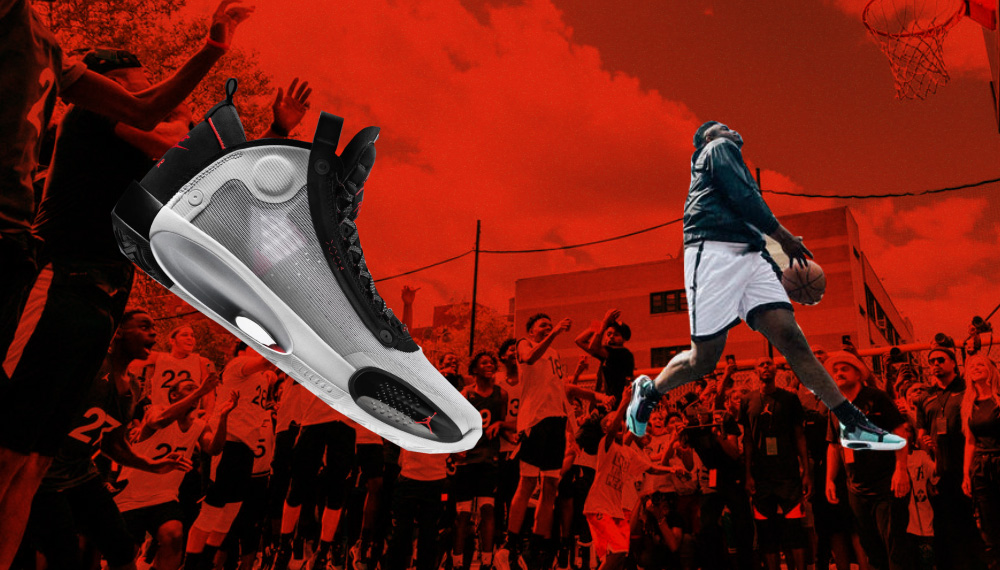 Why The Air Jordan 34 Is A New Classic

You don’t take flight in a tank.

Introduced to the world by Zion Williamson in New York City on September 7, 2019, Jordan Brand made it clear they were investing in their future and by no means living in the past. 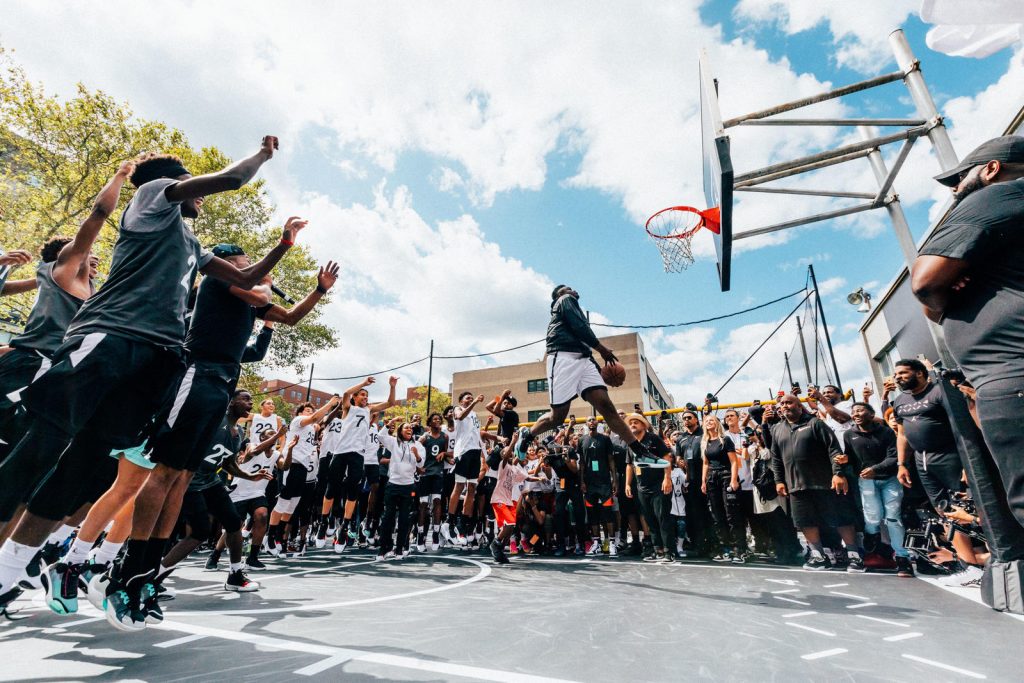 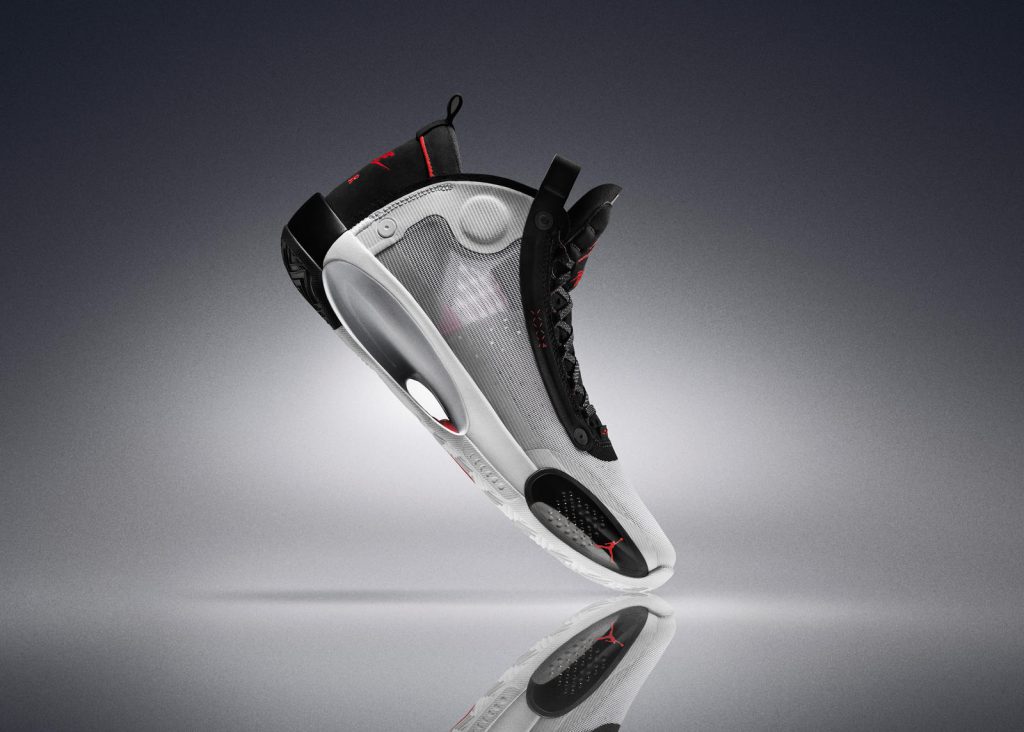 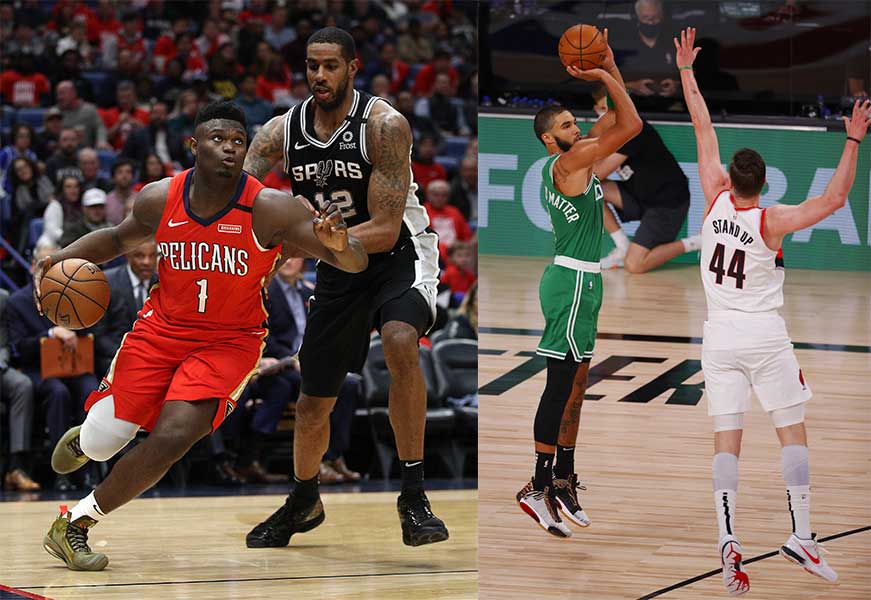 Retailing at $180 and selling through with little discounting compared to signature sneakers from LeBron James, the Air Jordan flagship model showed more range and longevity than any of its performance peers.

The fraternal approach of Jordan Brand royalty like Carmelo Anthony, the University of North Carolina and Earl Thomas popping up in AJXXX4 PEs provided the same family feel as the early days of Jordan Brand. On the flip side, the new narratives of Luka Doncic, Kia Nurse and Rui Hachimura associated with the AJXXX4 proved the family had widened. 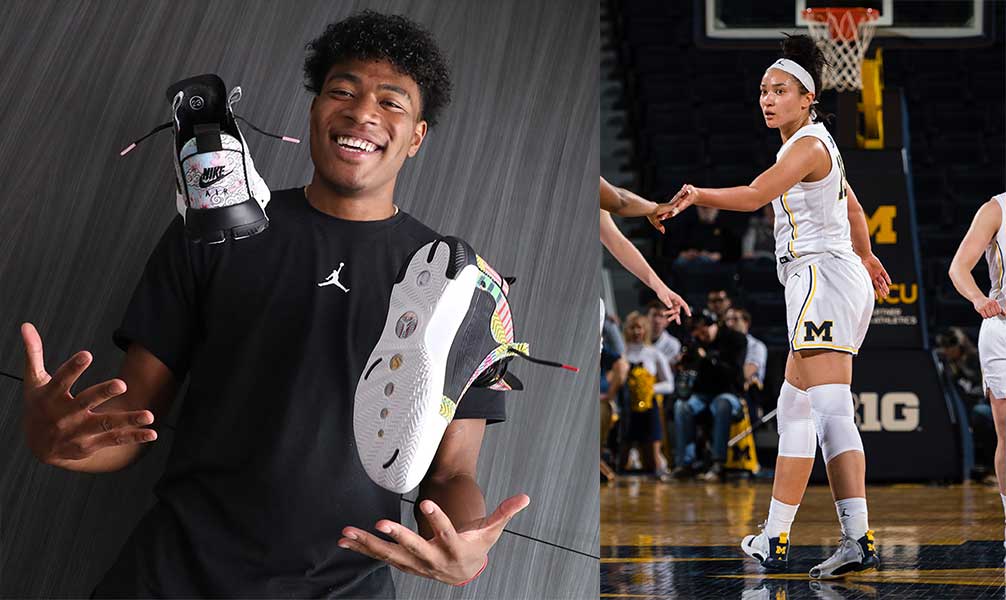 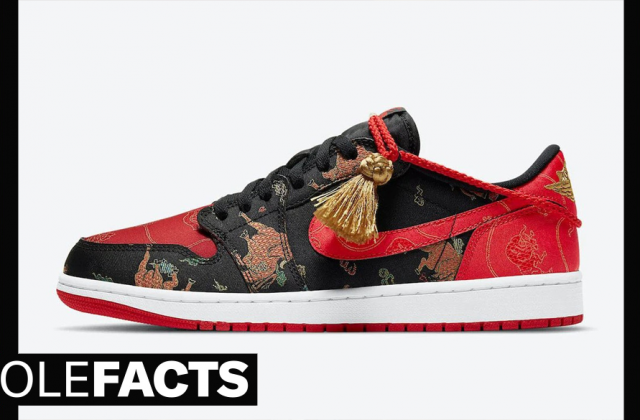 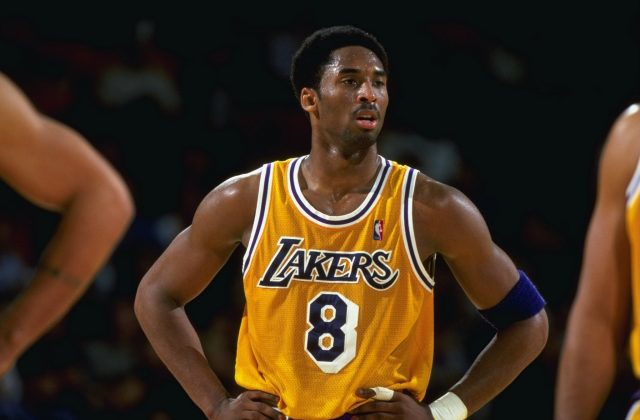 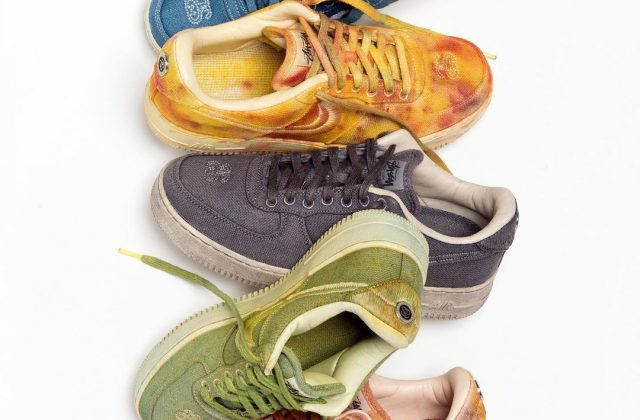