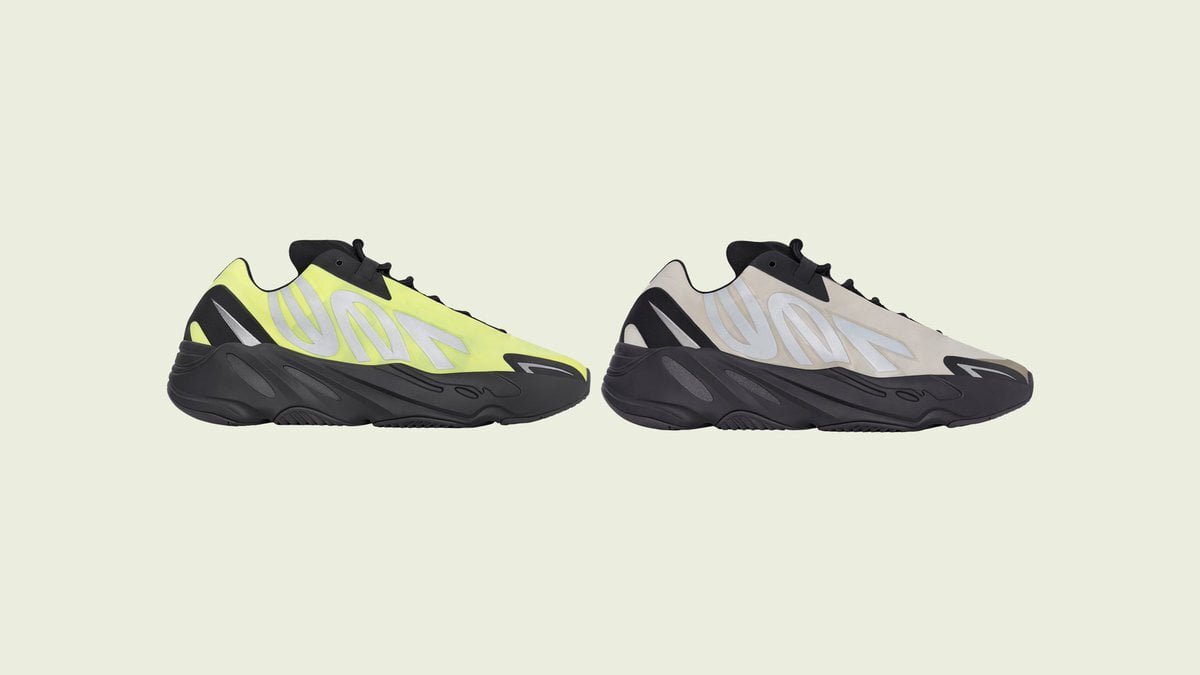 While cheaper in retail value and lacking that beloved adidas BOOST midsole, the Yeezy 700 MNVN series has still proven to be quite the difficult sneaker to get a hold of. Following in the footsteps of previous MNVN drops, the upcoming Yeezy 700 MNVN in ‘Bone’ & ‘Phosphor’ colorways will both be Region exclusives; dropping in only a few select cities worldwide.

The Yeezy 700 MNVN ‘Bone’ will be exclusive to Los Angeles, Paris, and Shanghai. The Yeezy 700 MNVN ‘Phosphor’ will be available only in New York City, London, and Tokyo. There are currently no plans to release these, or any previous versions of 700 MNVN, in other regions. 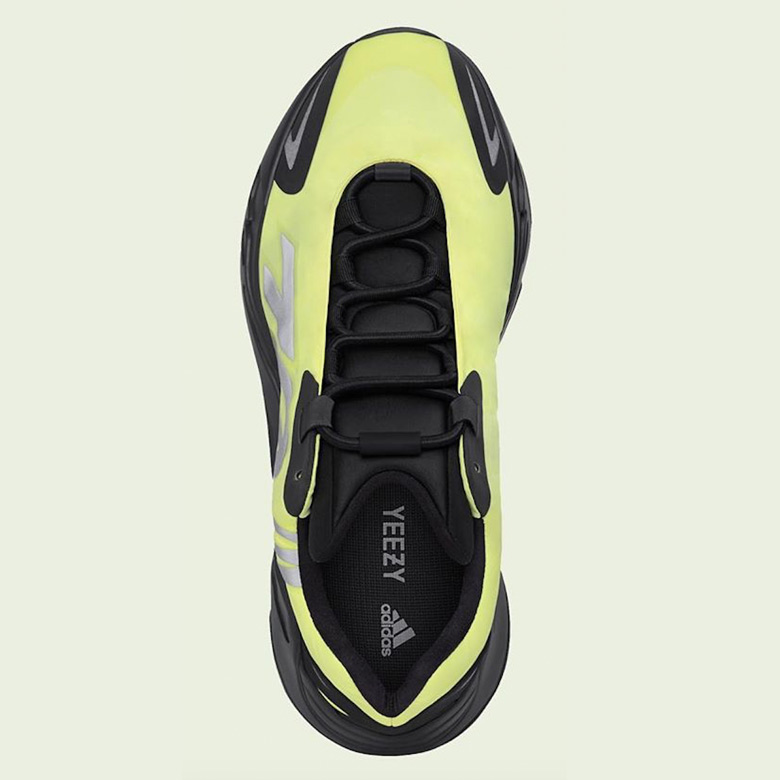 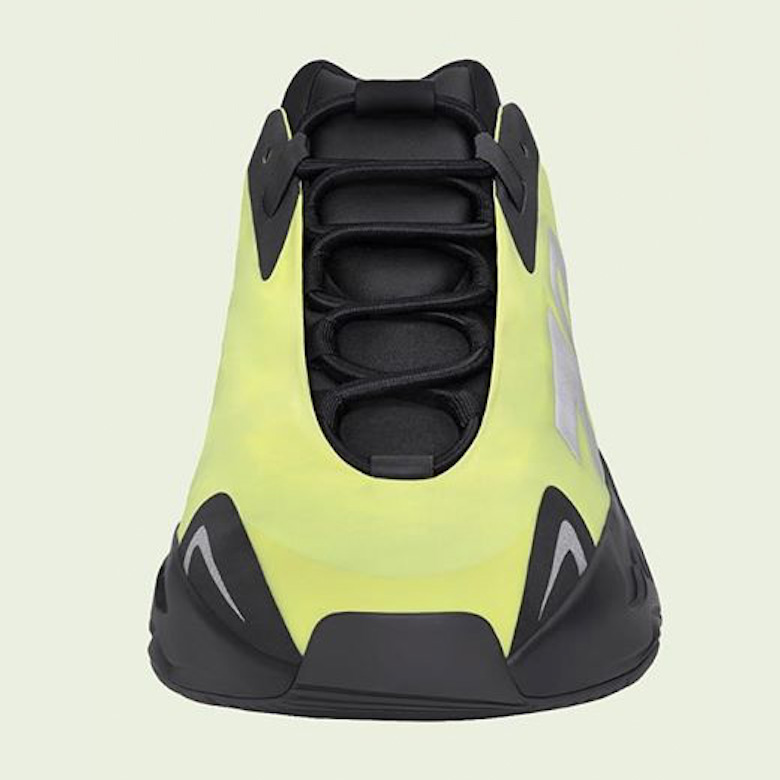 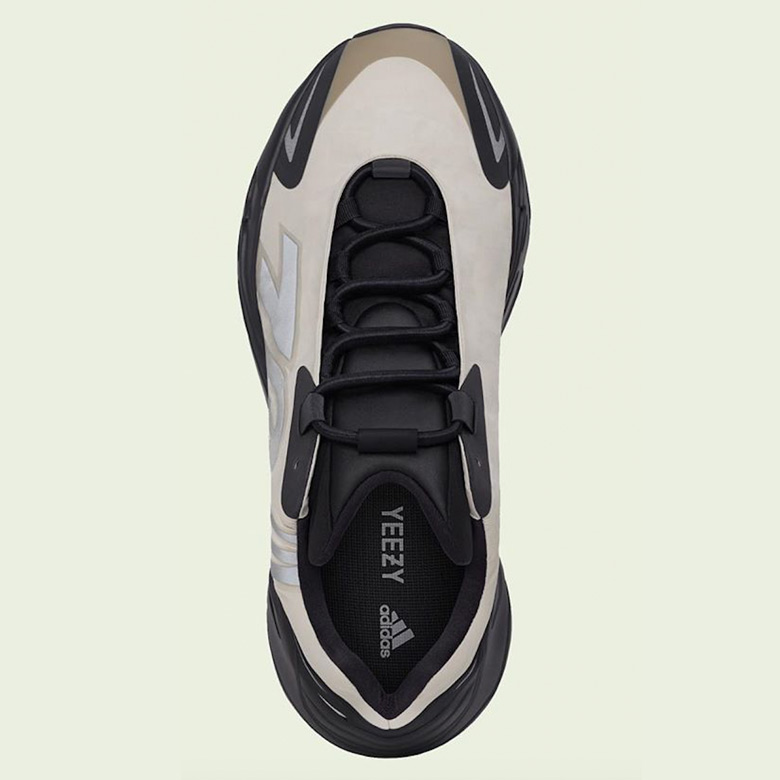 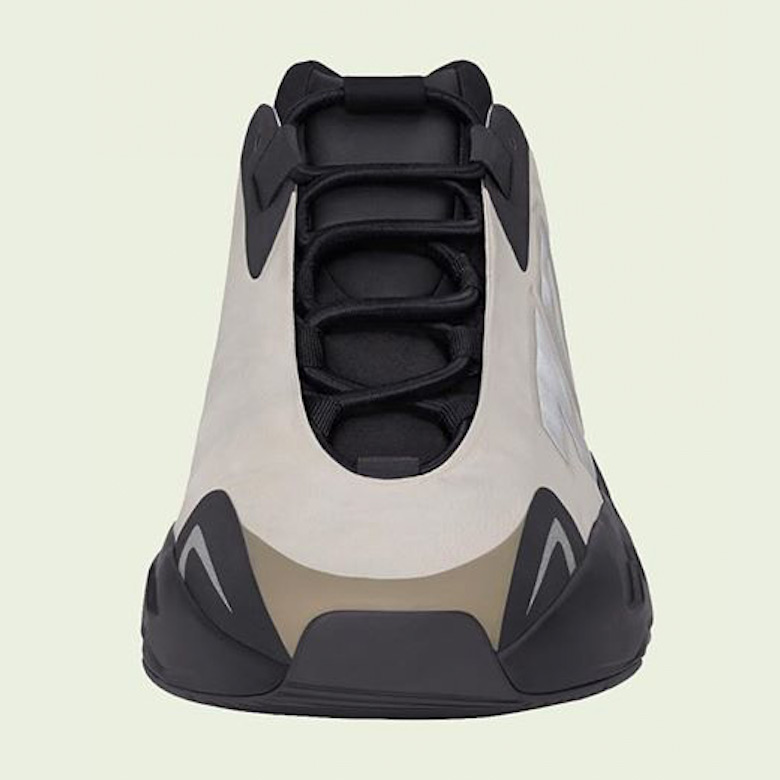