How Noah is Changing the Sustainability Discourse

Sustainability – a word we’ve all heard thrown around, especially in the fashion industry. Brands are claiming to be “sustainable” more than ever now. And as consumers, it’s something that, while it’s always in our minds is harder than ever to really understand. How do brands really achieve sustainability?

In the streetwear landscape, Noah is one of the few brands that are doing it right. I would even argue that they’re the best at it. Although there is one caveat – Noah refuses to call itself sustainable. But that raises the question: how are they doing it right? 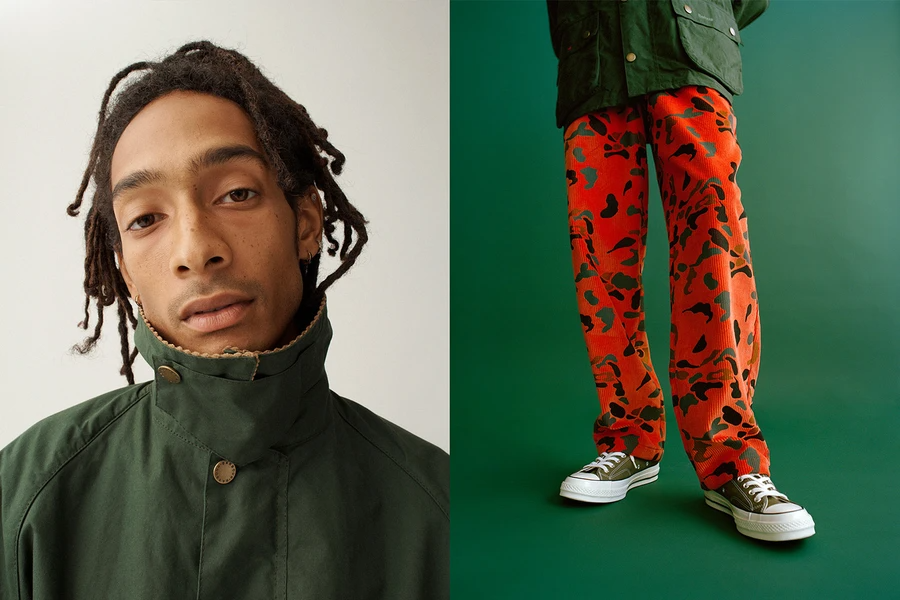 In a blog post decisively titled “We Are Not A Sustainable Company”, Noah dismisses the many praises they have gotten for being sustainable. They also point out our common misuse of the word “sustainable”. In an interview with the Relentless Podcast, Brendan Babenzian, Noah’s founder, insists that the brand is “…not in the realm of sustainable. Ethical maybe”. Noah’s ability to discern between two is also what helps separate them from their peers. 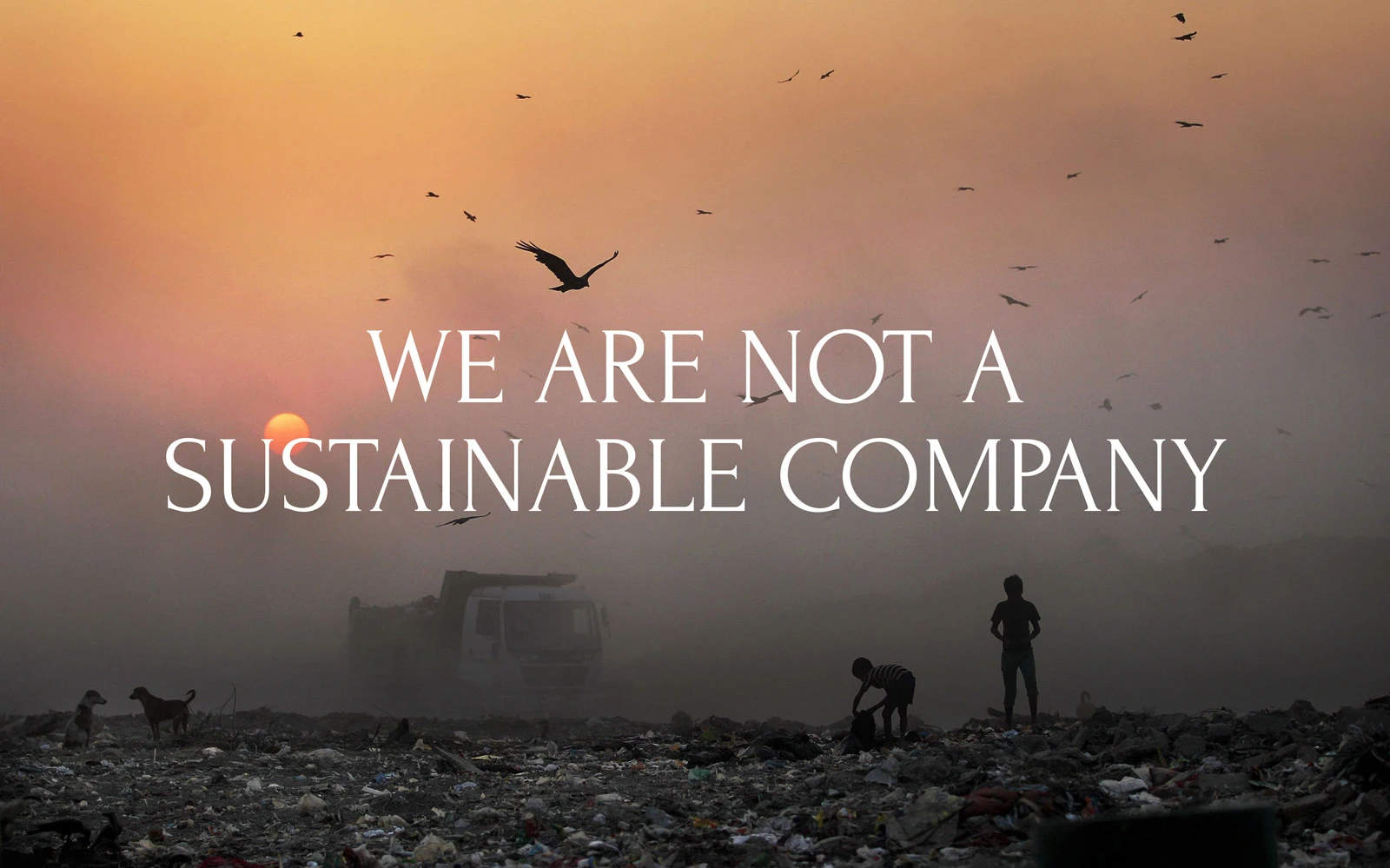 Noah goes to great lengths to educate consumers on the decisions they make when manufacturing garments. There’s an entire page dedicated to the current season’s rotation of fabrics, each of which goes into detail about the selection and even origin of the fabric. For example, here’s a blog post on something as mundane as a t-shirt. Not only are they conscientious about choosing fabrics, but the brand is just as meticulous with picking which factories they work with, and ensuring the employees that work at said factories are making a liveable wage.

In a series of blog posts, Noah breaks down the cost of making garments and peels back the curtain on the decision making behind pricing. Their blog is not just limited to telling stories about their clothes either. They use their platform to speak on social and political matters, including the recent social upheaval in regards to the Black Lives Matters movement. Noah’s ability to tell a story and justify their more unique garments gives us an unprecedented look into the DNA of a clothing brand. 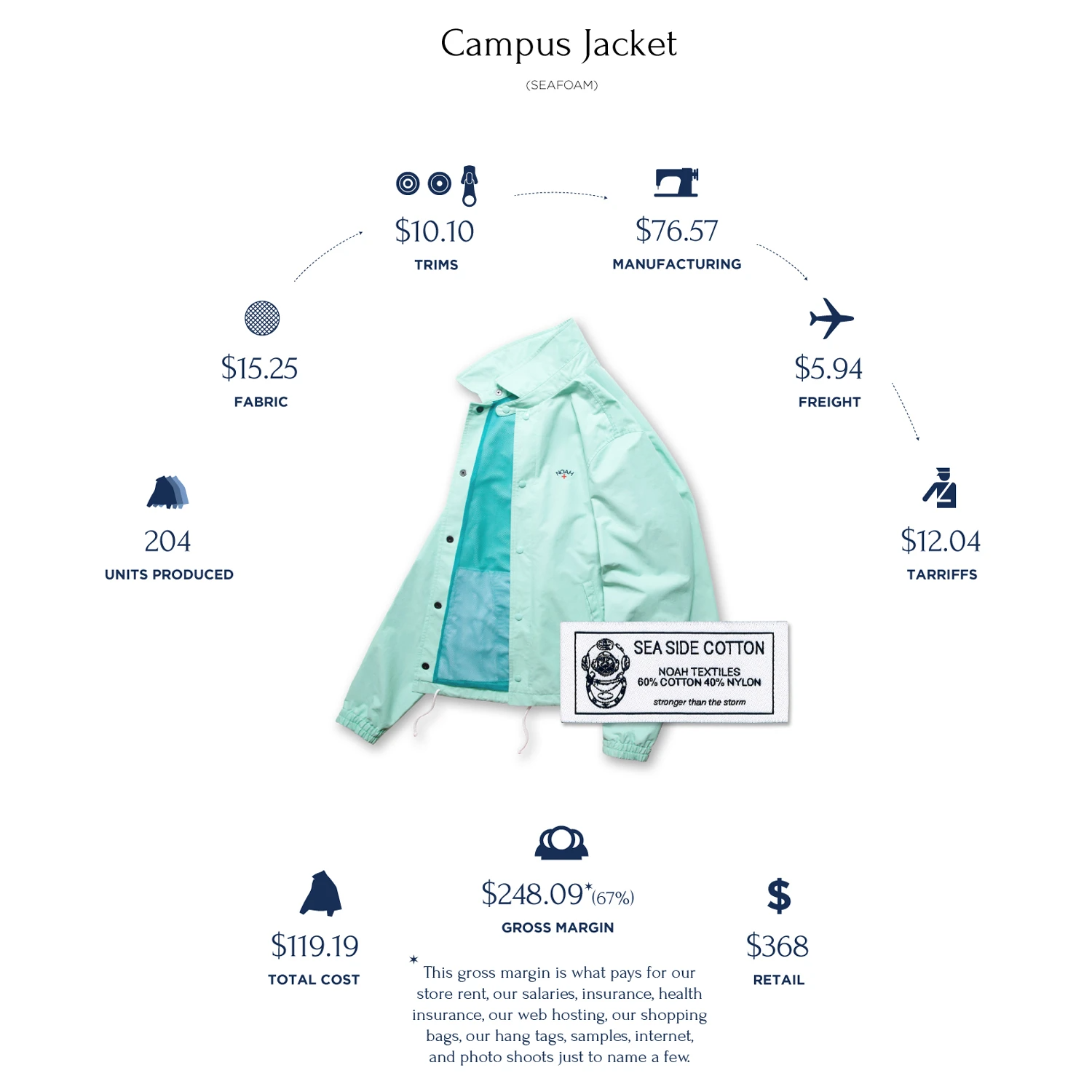 Here’s the thing: Noah does all of this while still making really incredible clothing. And that’s really the exciting part. This wasn’t meant as an indictment on the rest of the “streetwear” space at all, there are other brands beginning to work towards similar goals. But I think what Noah is showing their customers and the rest of their contemporaries best is that there exists a reality where we can purchase, consume, and get excited over clothing that is ethically made. Noah has laid out the blueprint in the open, here’s hoping the rest of its peers follow suit.