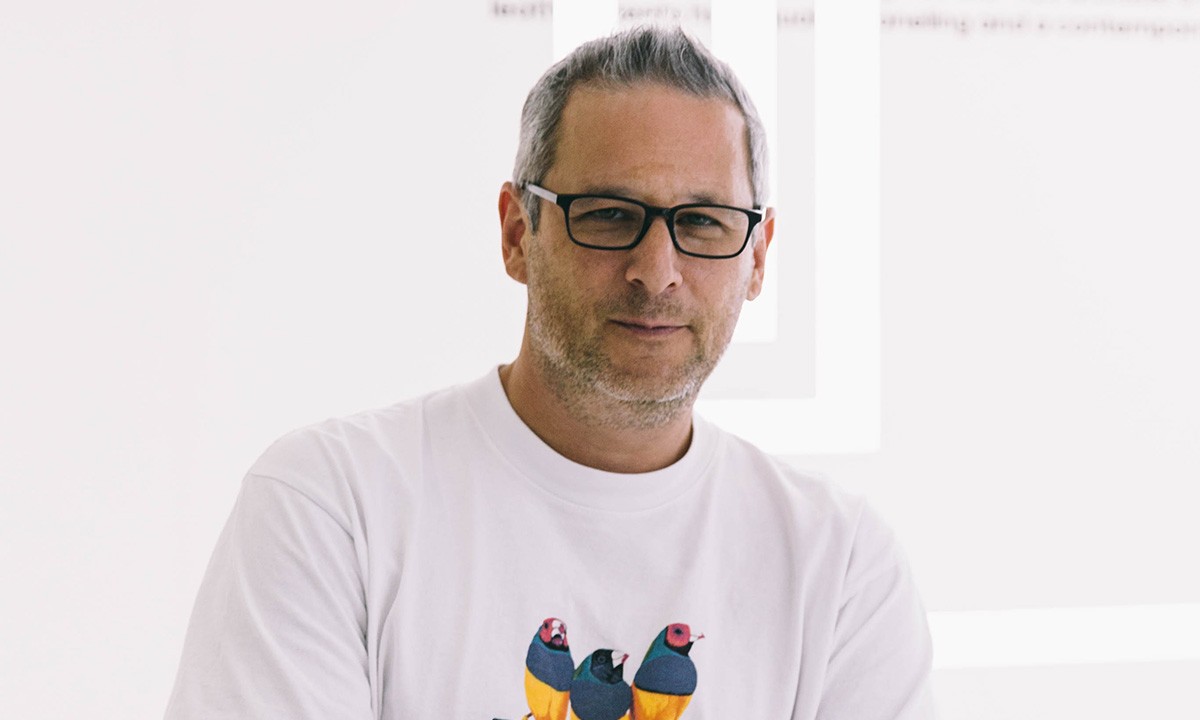 After announcing his departure from adidas and role as General Manager of YEEZY on August 31st, Jon Wexler has now been revealed to be Shopify’s new Vice President of creator and influencer programming. Wexler will begin his new position on September 14th where he will be primarily focused on uplifting Shopify’s work with independent retailers and entrepreneurs working with Shopify’s industry-leading e-commerce platform. Shopify has been in the spotlight more than ever after the recent updates to their platform’s anti-bot protection best exemplified in last weekend’s Union Air Jordan 4 release (of which over 600 pairs went to SoleSavy members, all manual) and their SneakerTrees initiative.

Time will tell how Wexler’s successful work in the world of influencer marketing will tie in hand with Shopify’s ever-growing hold on the world of e-commerce. And for anyone wondering, Wex and Kanye West left on good terms, as Wex told Complex: “I shared with him that I would no longer be working on things and moved on. The last note I got from him was very positive and supportive—checking in on me personally as well as professionally.” You can read Complex’s full interview with Wexler and the Vice President and GM of Shopify Loren Padelford here.