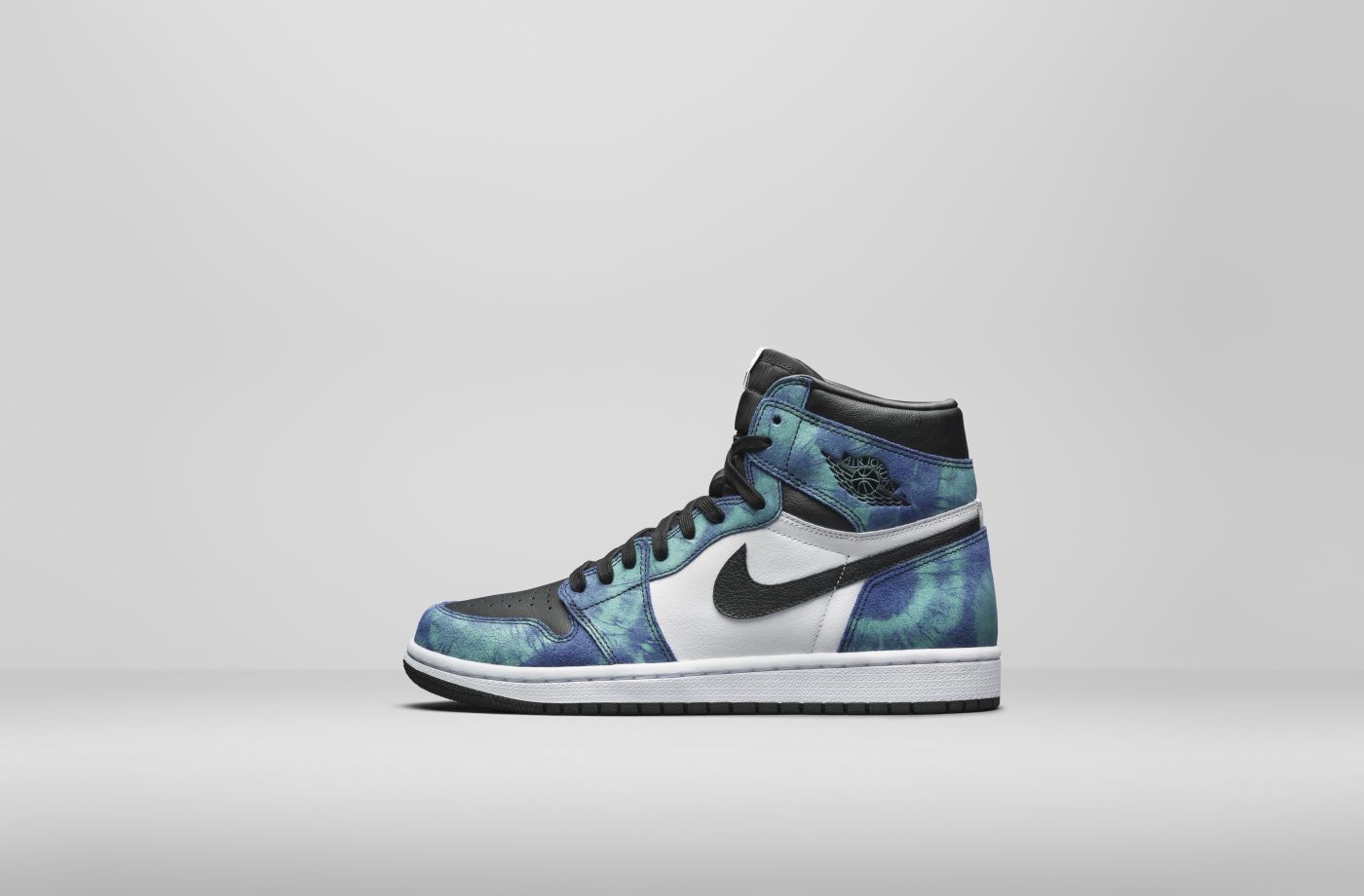 The month has just begun and despite a few dates changing, Jordan Brand has released official images of thirteen Jordans arriving this Summer in both men’s and women’s exclusives. The announcement includes Air Jordan I, IV, V, VII, XI, and XIII models.

The AJ V Retro ‘Fire Red’ and AJ V SE ‘Top Three’ start off the collection as part of the shoe’s 30th anniversary this year.

Two AJ Is are also dropping: the ‘Court Purple 2.0‘ and a women’s exclusive ‘Tied Dyed’ colorway which marks the first time a graphic has ever graced an AJ I Women’s High OG. We also got to see better images of the upcoming Space Jam affiliated AJ VII ‘Hare’

Finally, to round off the Summer lineup was the announcement of four ‘Metallic’ AJ IVs and the AJ IV Women’s ‘Rasta’. The clean, all-white sneaker with chrome accenting was originally thought to only be dropping in three versions – Metallic Red, Orange, and Blue – is confirmed to be dropping Metallic Purple, Red, Green and Orange. The AJ IV Women’s ‘Rasta’ has a ‘Cement’ sole and heel and a white tumbled leather upper with black, green, and yellow mesh which was “designed to celebrate hope and inspire peace, love and harmony“.