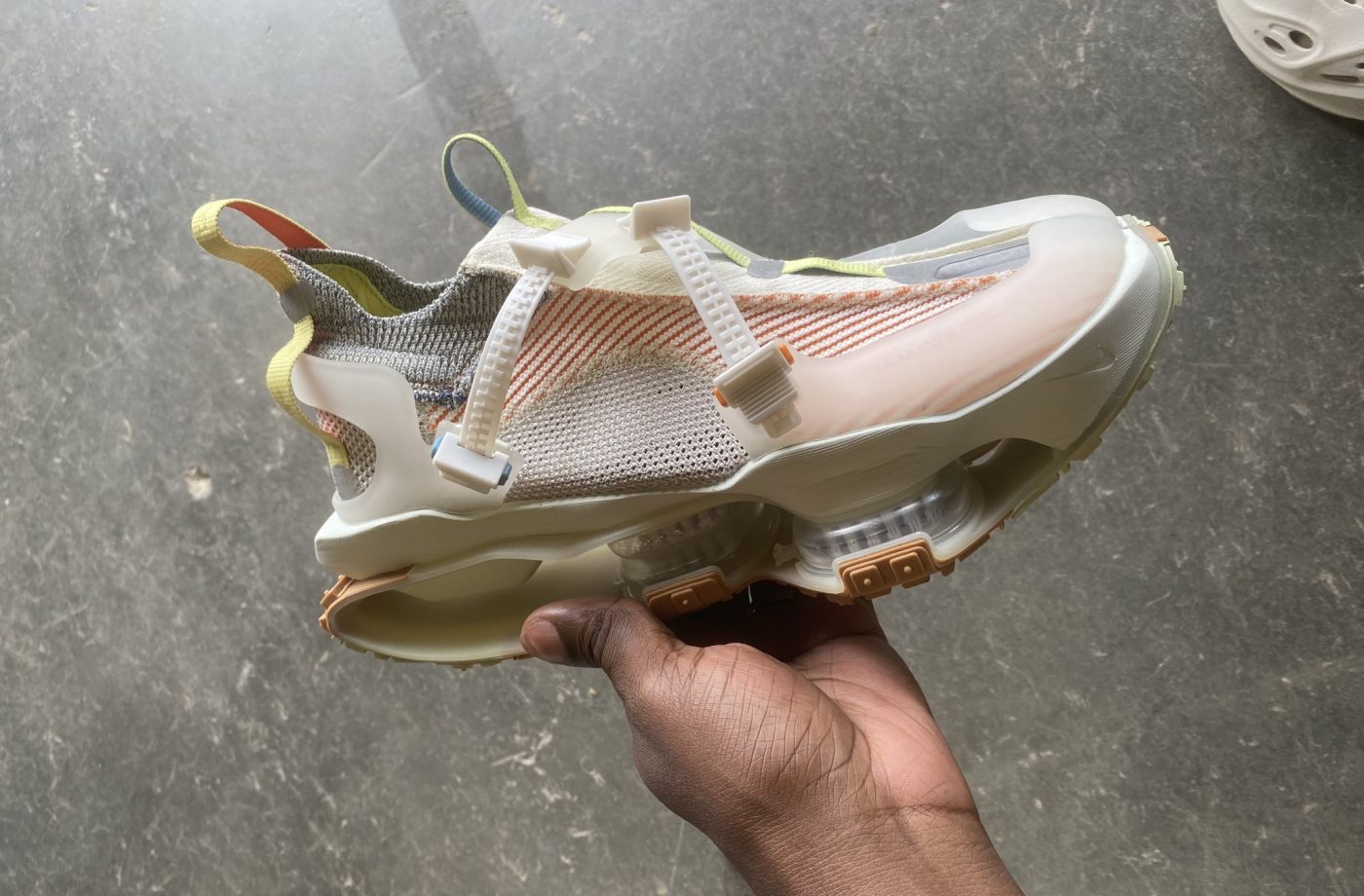 Kanye West has kept it relatively hush-hush when it comes to his opinions on former partners Nike and their various projects since leaving for adidas, instead letting his product speak for itself. But West is never one to shy away from his opinions, even if they’re not in the best interest of his partners. West took to Twitter earlier today to do just that when he tweeted out a photo of Nike iSPA’s innovative new silhouette, the Road Warrior. In two brief tweets, West praises the design of the Road Warrior and touches on how its futuristic look reminds him of anime he grew up watching.

A vocal fan of classic anime such as Akira, the Nike iSPA Road Warriors really would fit in in any dystopian, cyber-punk world – or just present-day 2020.

Check out Kanye’s tweets below. 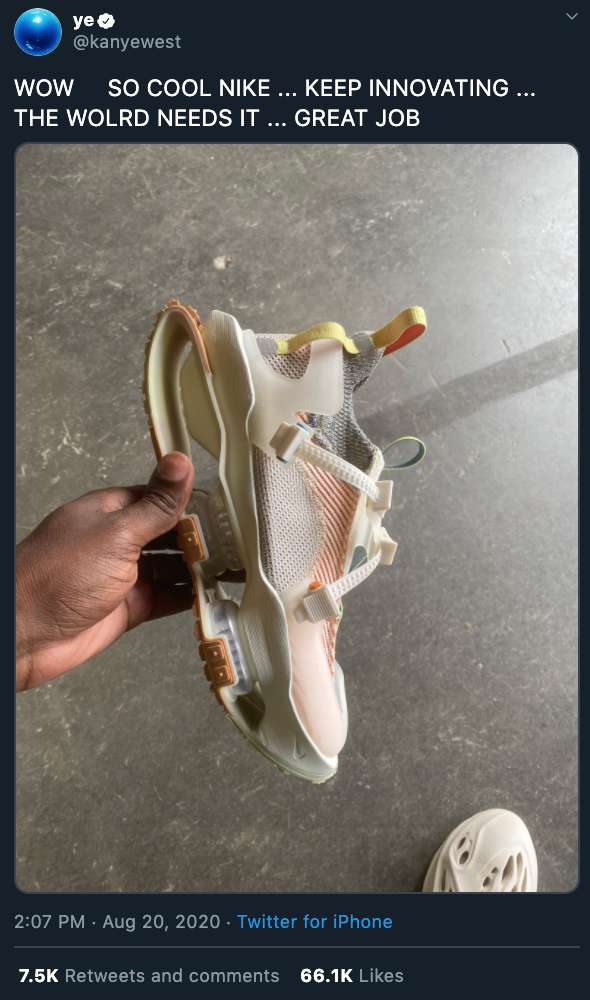 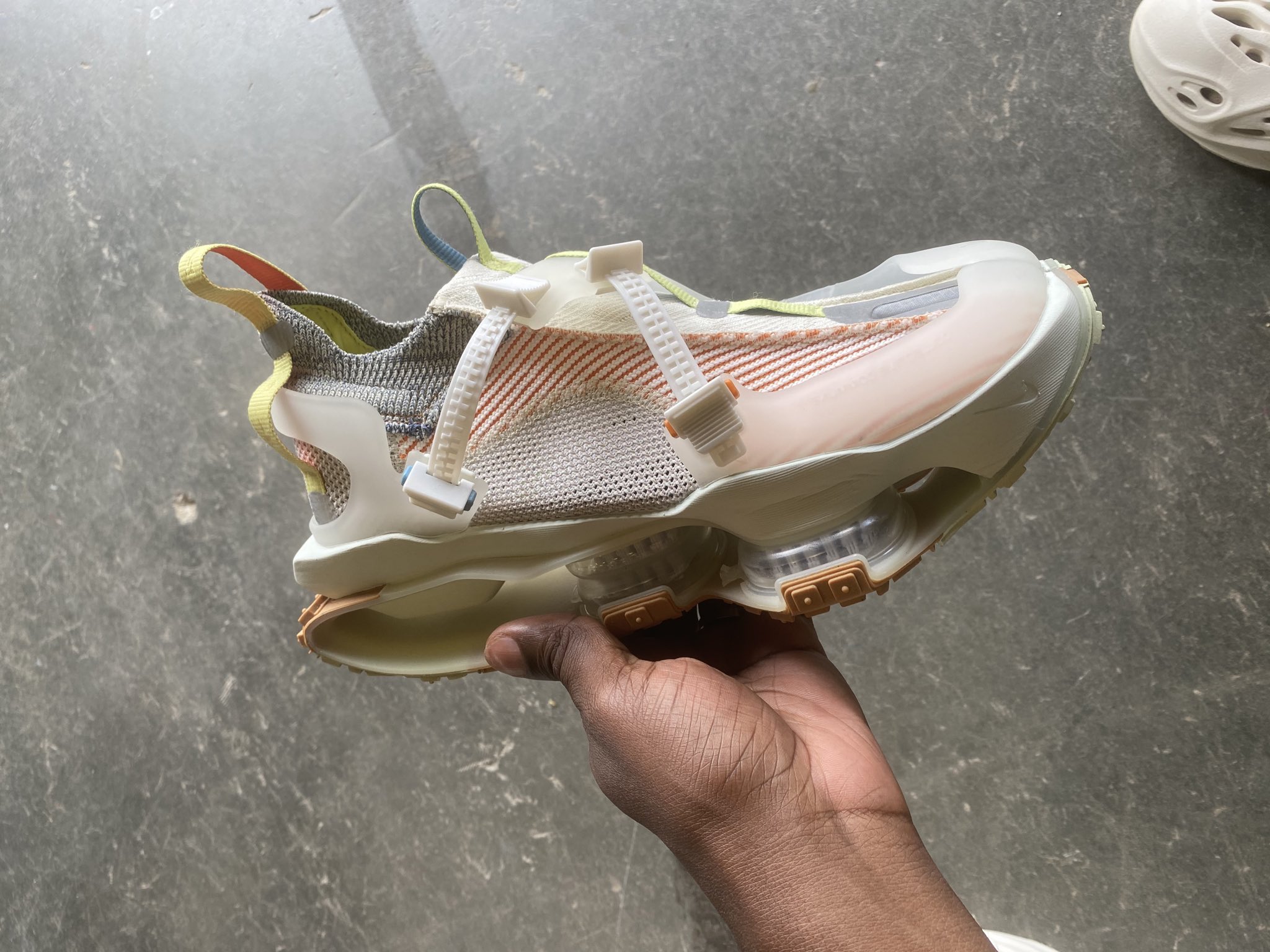