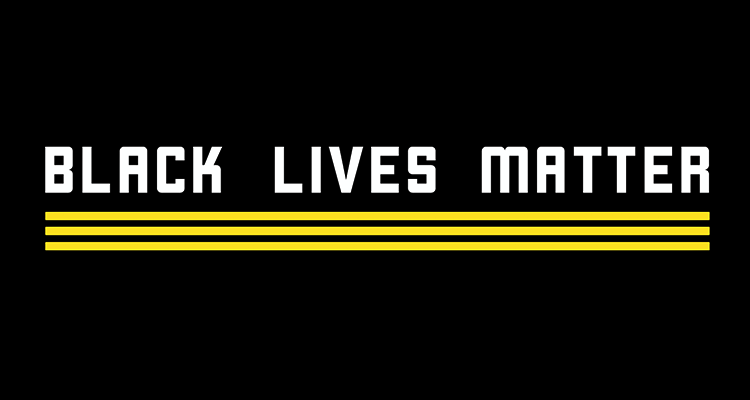 In response to the police brutality committed by police officers against Jacob Blake and the system’s continued protection of racist officers, Nike, adidas, Under Armour, Puma, Aimé Leon Dore, and several other notable brands have expressed their support and solidarity in the fight against systemic racism. ALD has delayed the release of its Fall/Winter 2020 line to this Sunday while brands like Under Armour have postponed long-scheduled releases indefinitely in honor of Blake’s life and to not distract from the important conversation. Following the protest of the NBA by some of its teams, Nike, Puma Basketball, and adidas have each released their own statements in support of their decision. You can also scroll below to find their statements.

You can donate to a fundraiser created by Jacob Blake’s mother on his behalf over at gofundme.com. 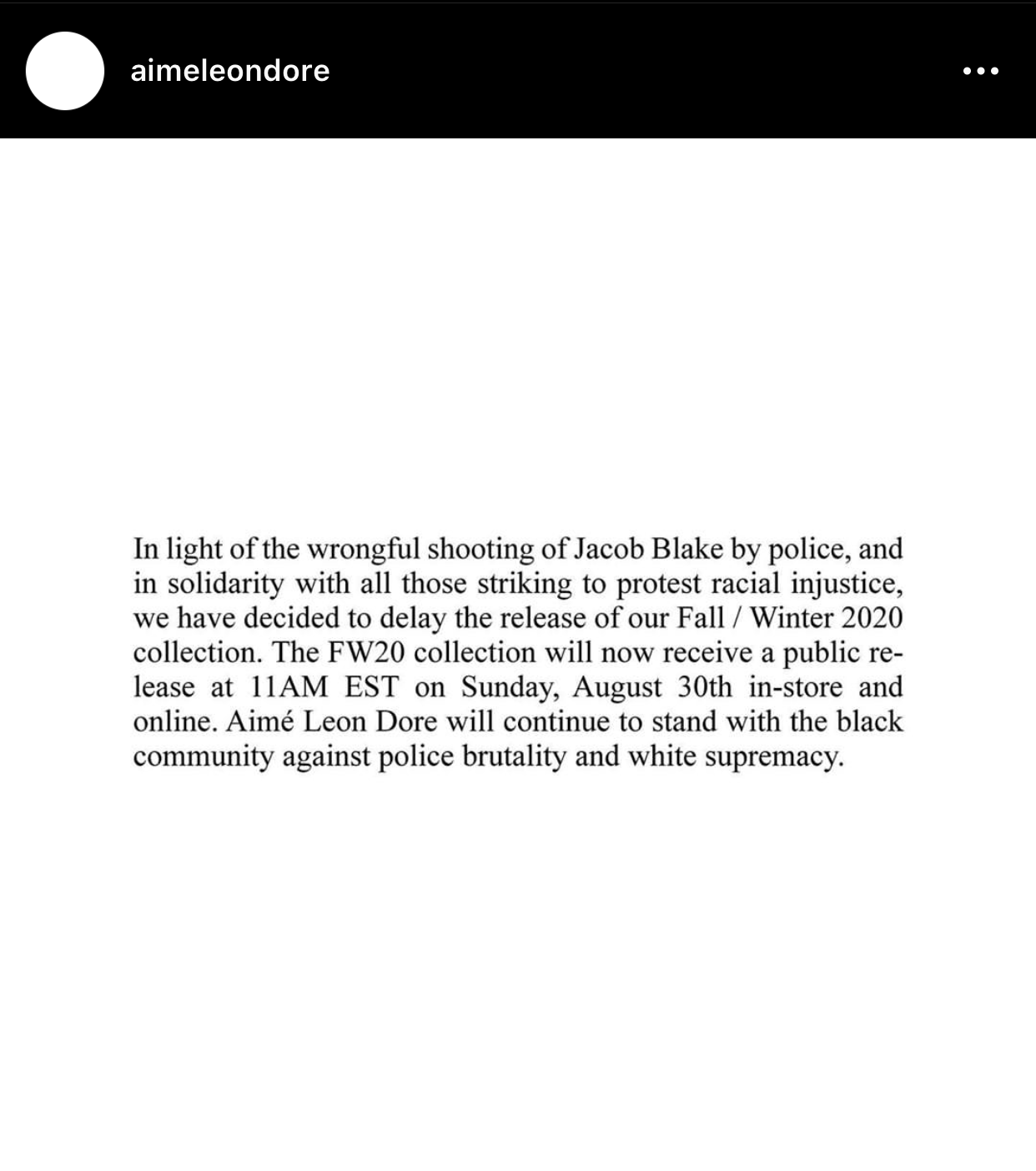 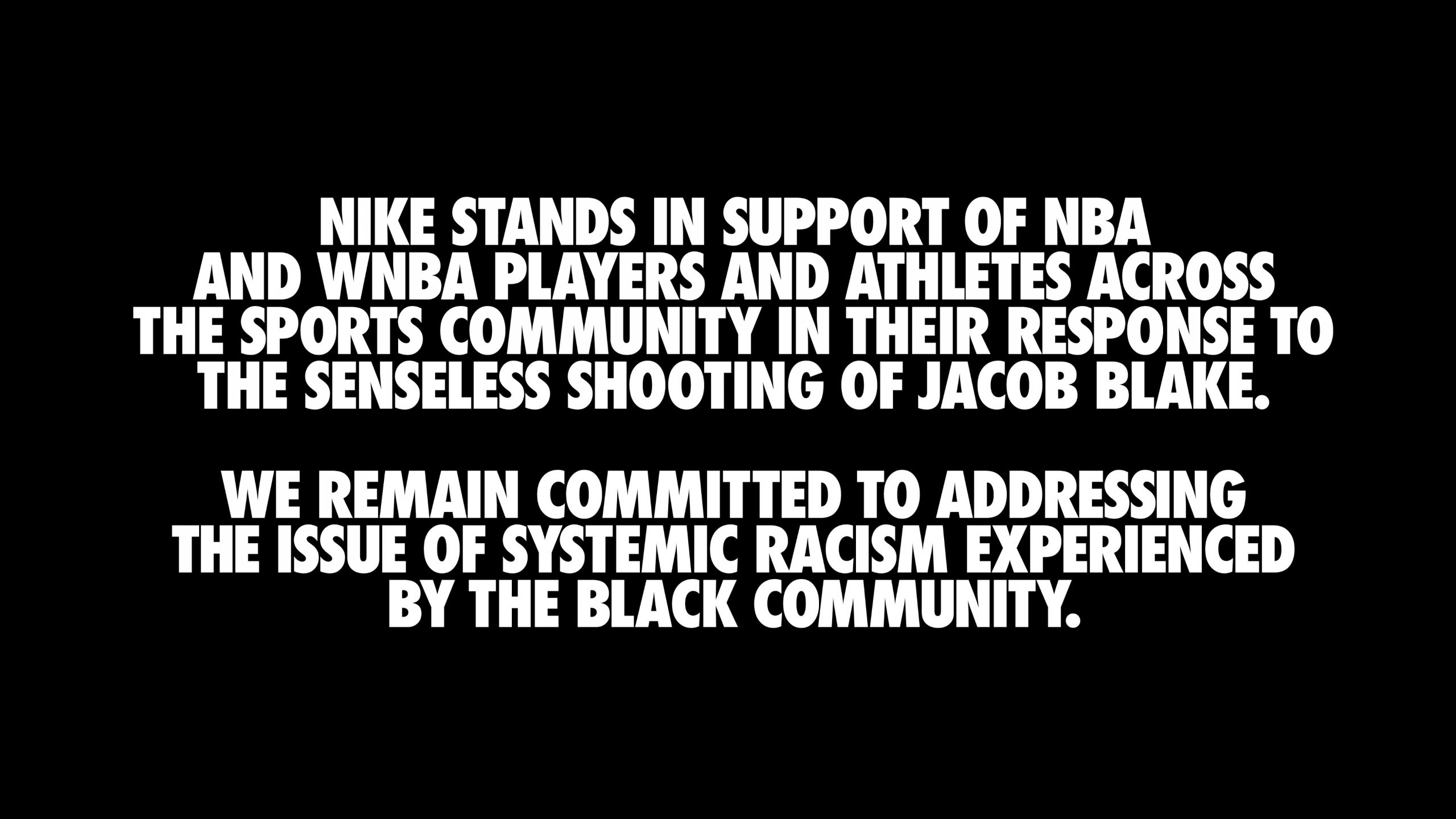 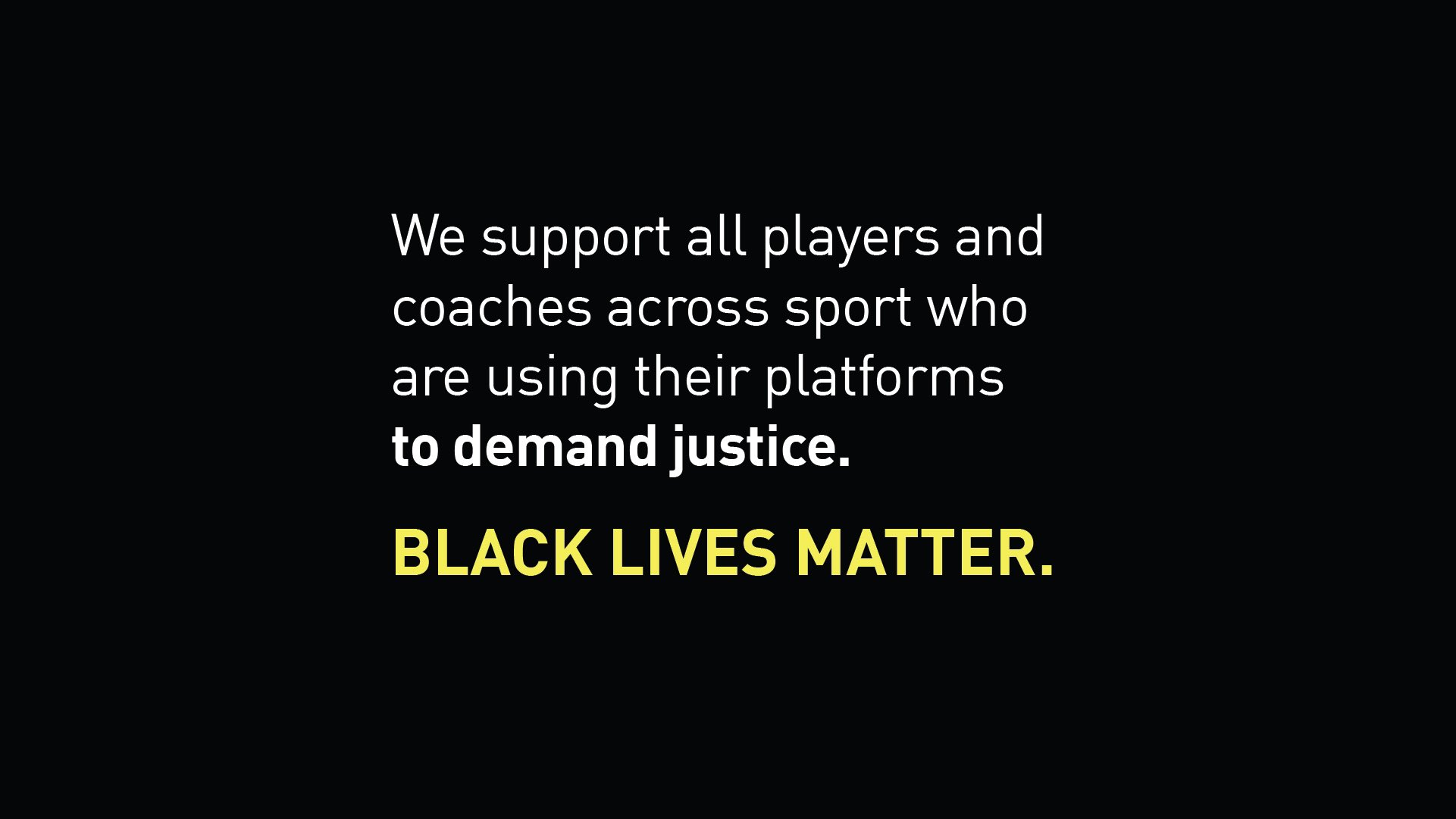 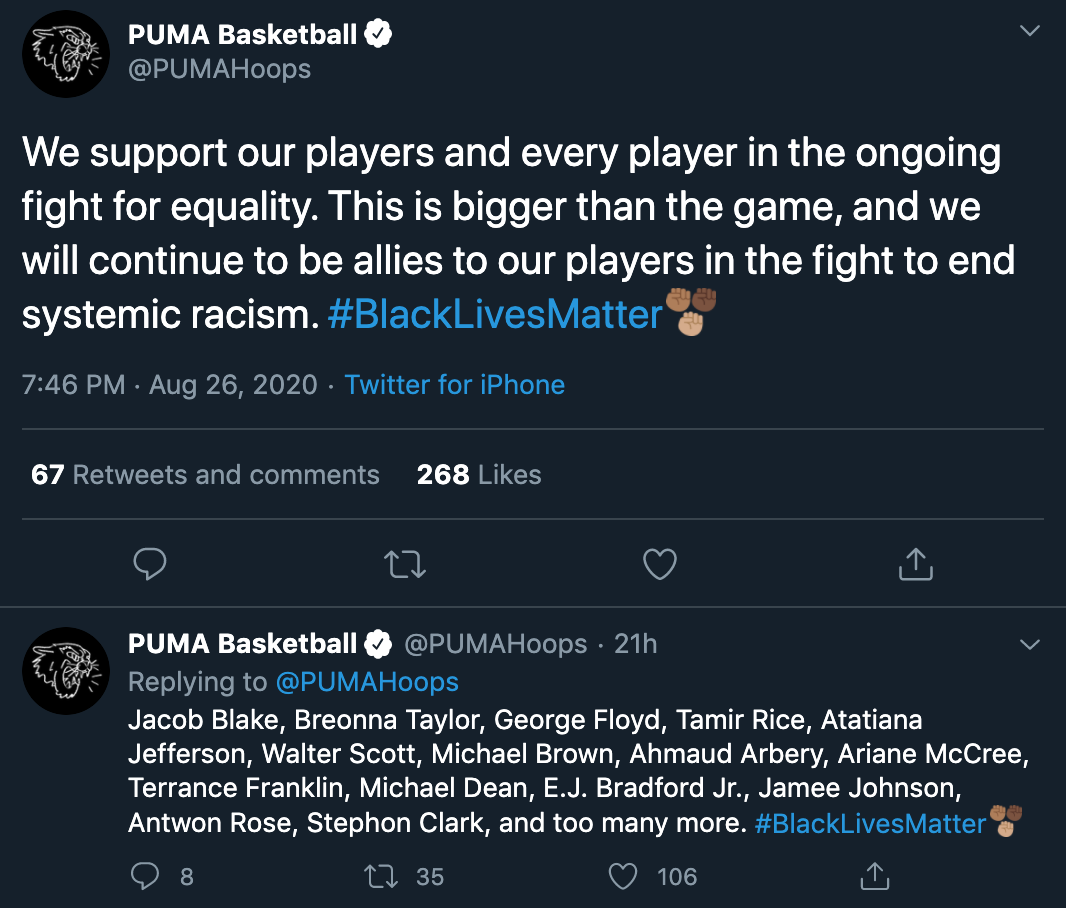 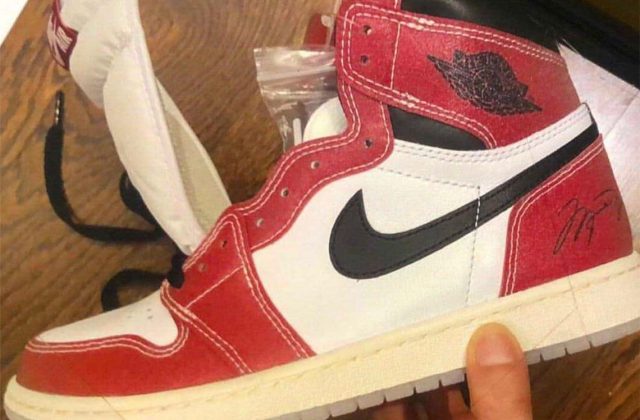 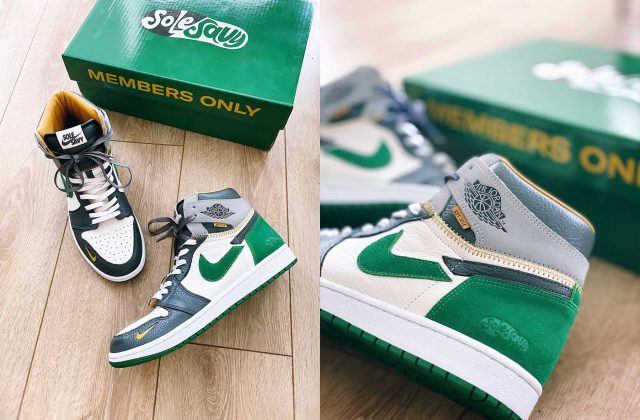