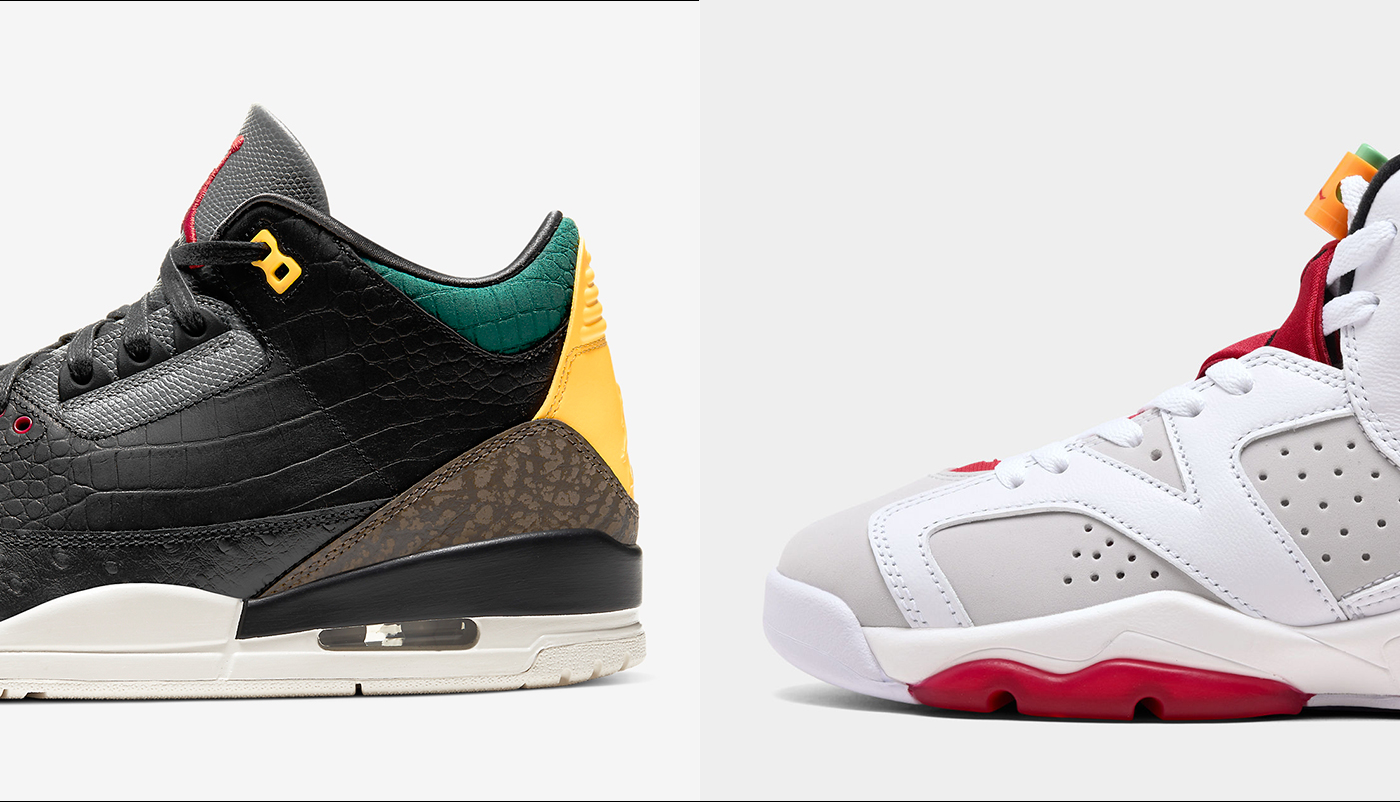 The ‘Animal Instinct 2.0’ AJIII & ‘Hare’ AJVI Have Been Postponed

The release date for the “Animal Instinct 2.0” Jordan III and “Hare” Jordan VI have been postponed to next week. The AJIII (6/13) and AJVI (6/12) were scheduled to drop this weekend, but will release on the updated dates provided above, according to SNKRS.

While we have no confirmation as to why the sneaker’s been pushed back, we could make the assumption it’s due to the recent news of the murder of George Floyd and the respect for the Black community during this difficult time.

Earlier this week, we provided a list of various platforms in helping to fight for the change that’s needed to stop racism and police brutality.