Union LA and Nike have a long history of collaboration dating back to 2005’s Nike Air Force 180 “Clerks Pack.” The two have released a steady stream of joint efforts throughout the years, with the duo joining forces last on the Nike Cortez in celebration of the iconic silhouette’s 50th anniversary.

Now, Union is headed back to work with the Jumpman. After remixing the Jordan 2, Jordan 4, and Jordan 1 High Union is putting its unique spin on rare Air Jordan 1 KO Low. The sneaker features a white canvas base with gray Swooshes with Union’s signature yellow tag sewn underneath. The Swooshes are interchangeable with a set of blue Swooshes included and reveal “UN/LA” branding when removed. Union’s staple exposed stitching also makes a reappearance on the shoe. Union’s   An aged midsole and co-branded box complete the look. The Union x Air Jordan 1 KO Low is expected to release on February 2 via Nike and select retailers. The retail price is set at $150. 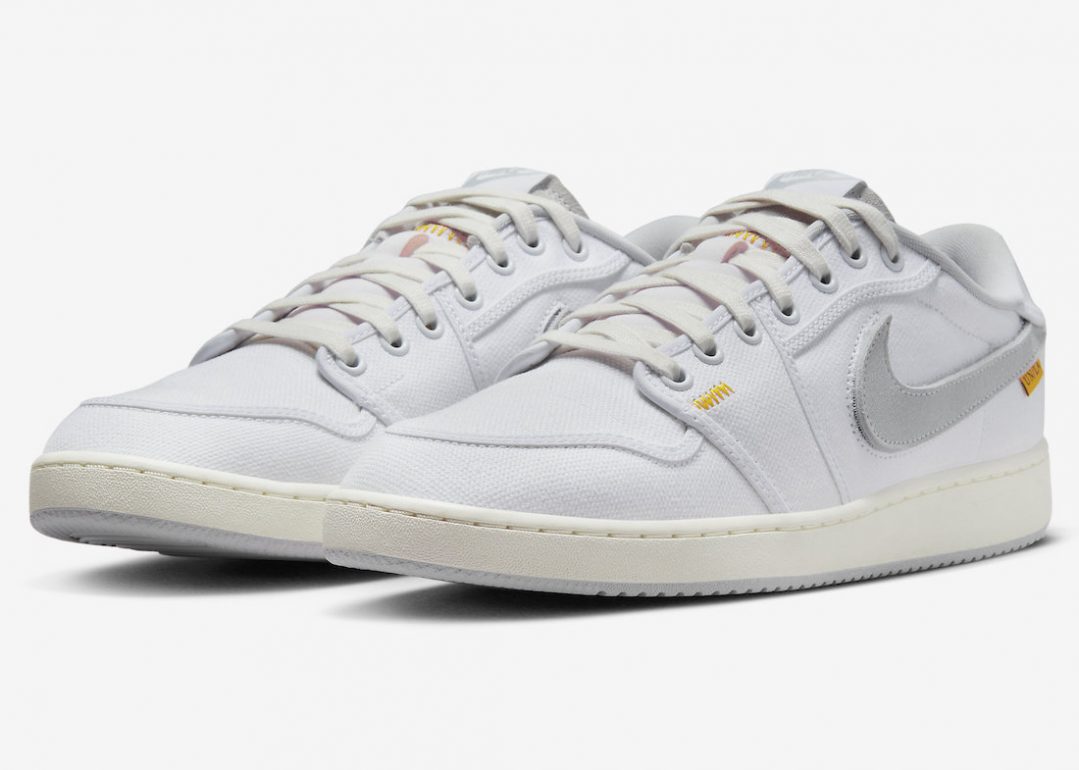 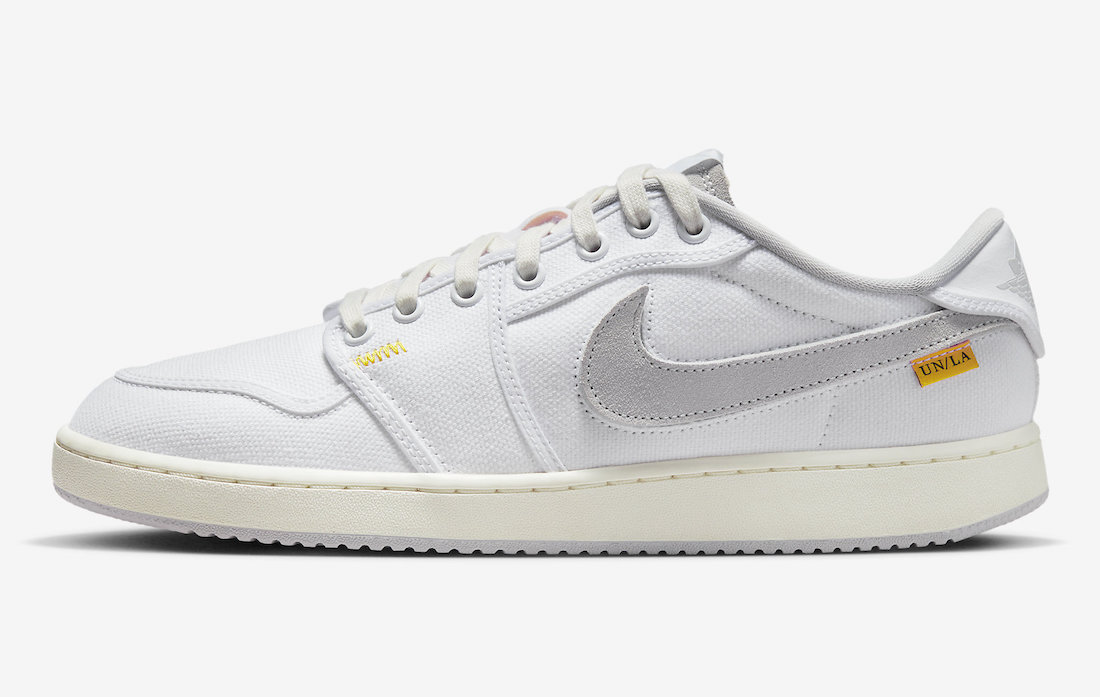 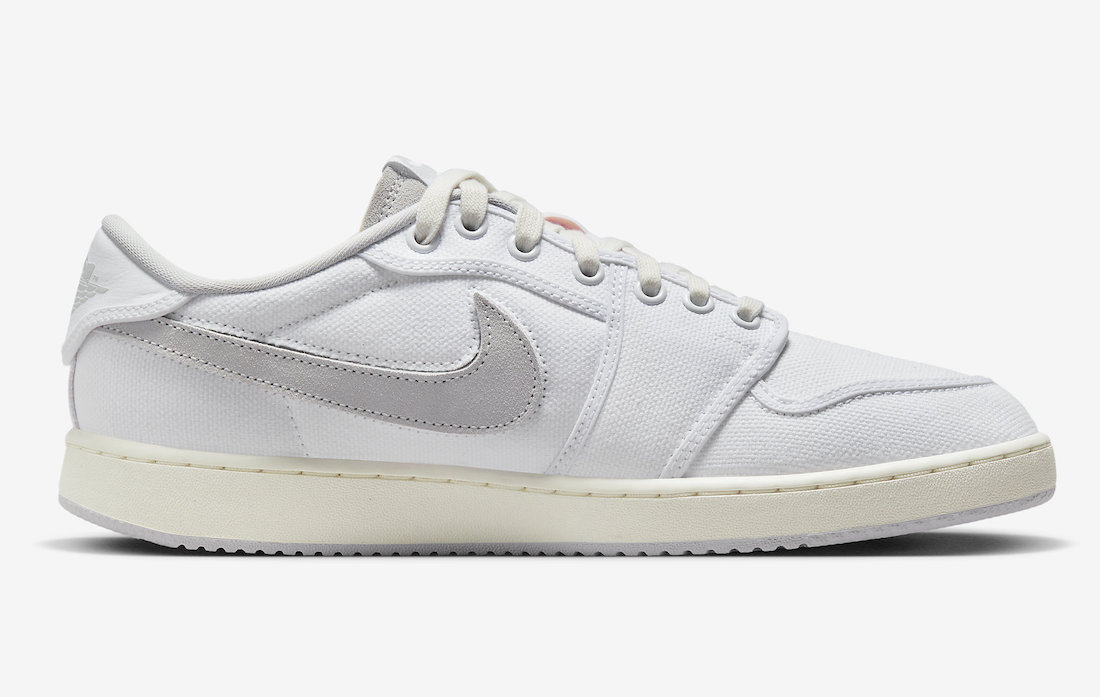 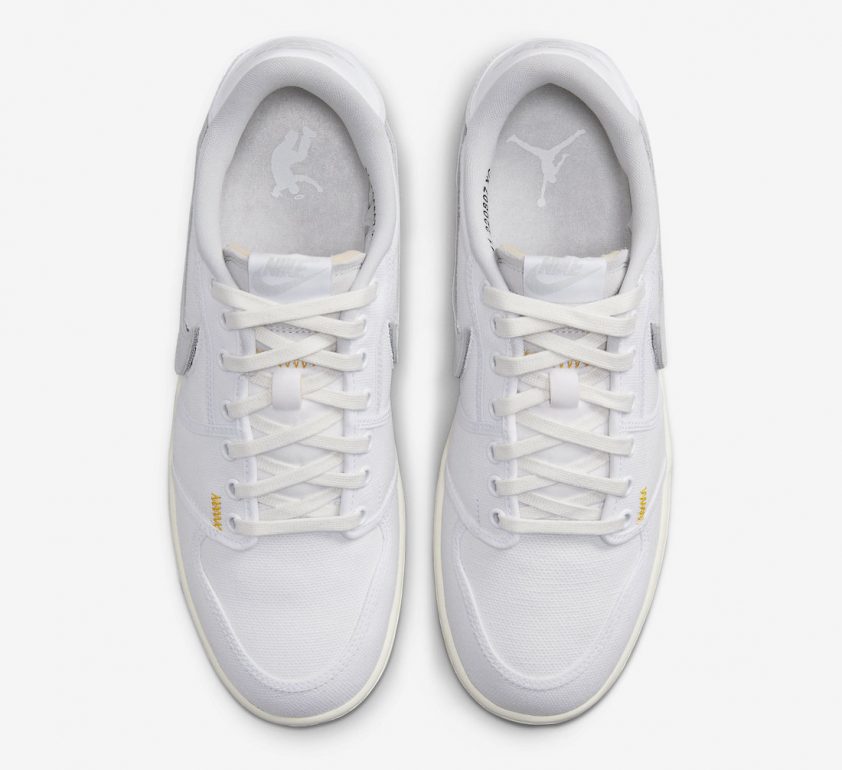 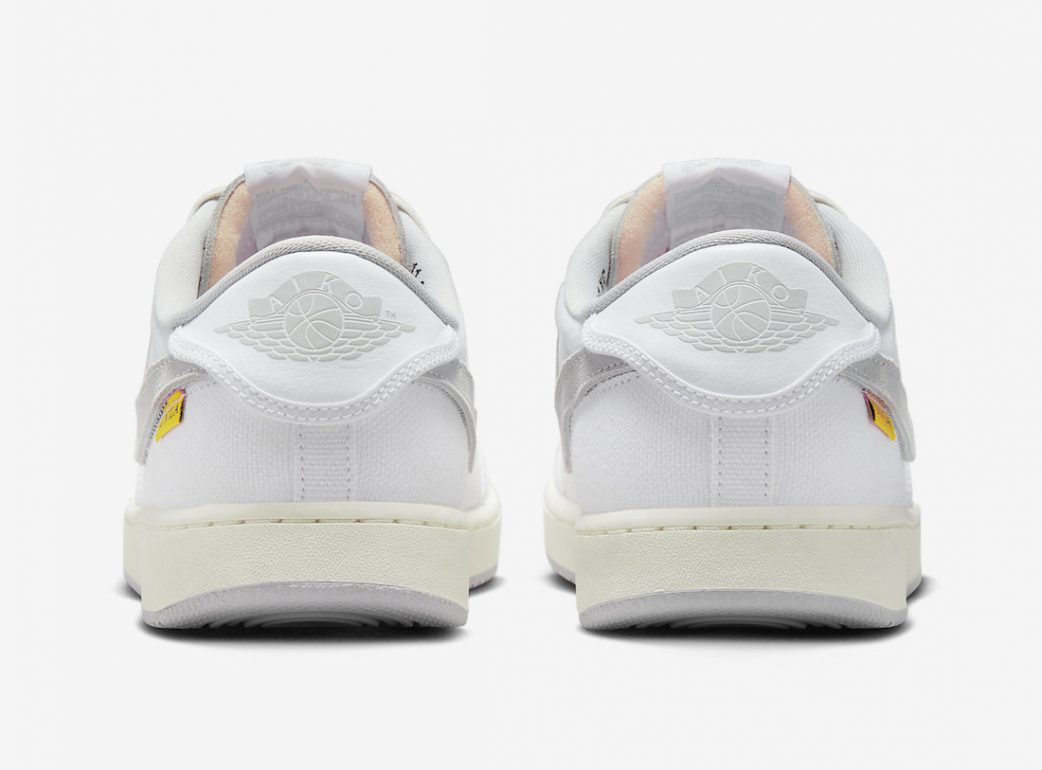 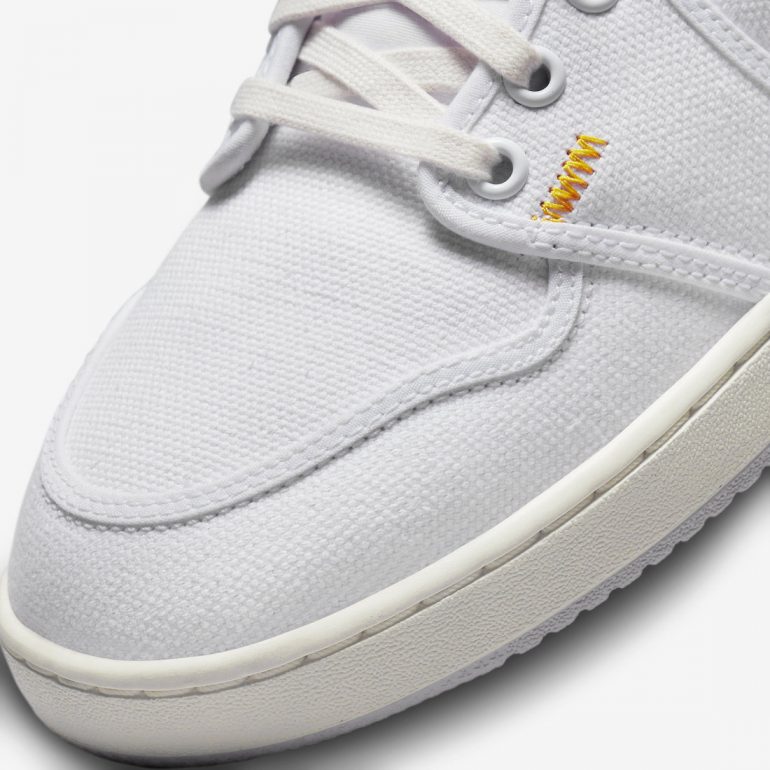 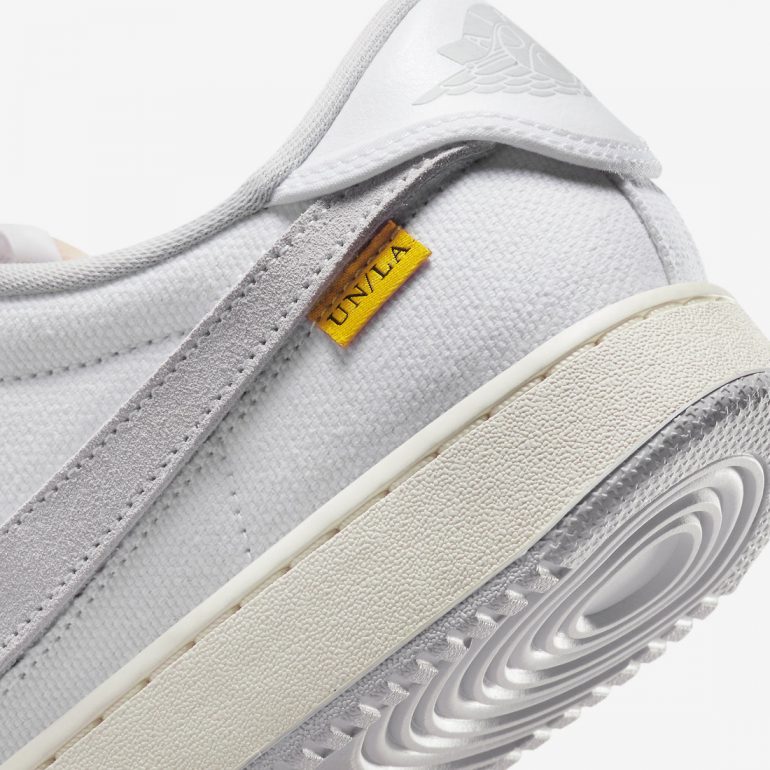 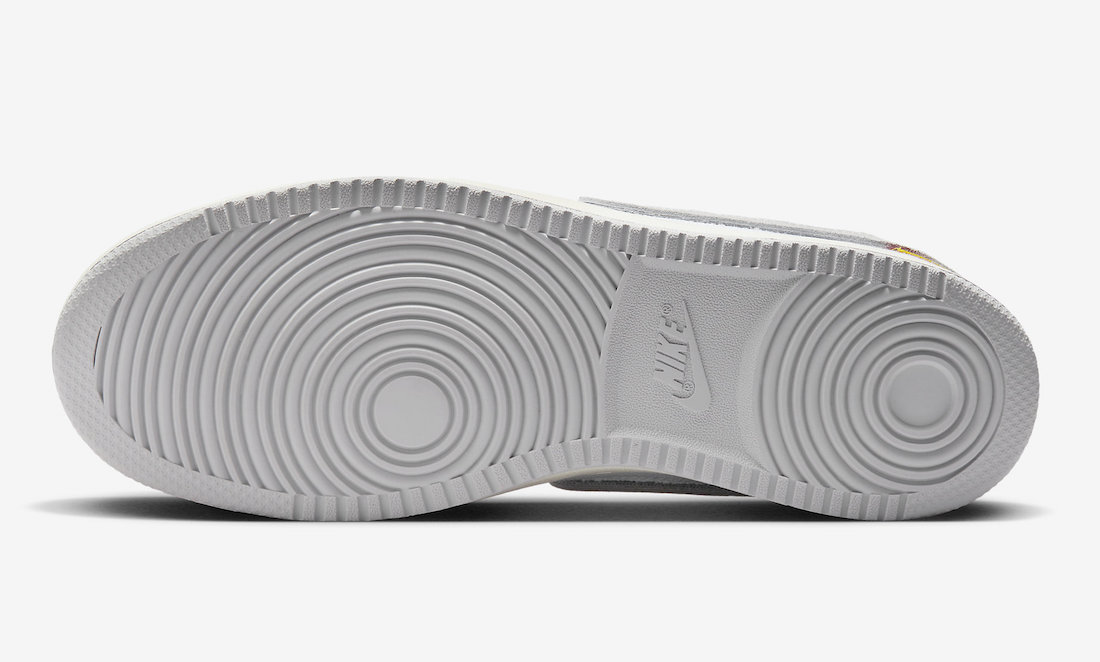 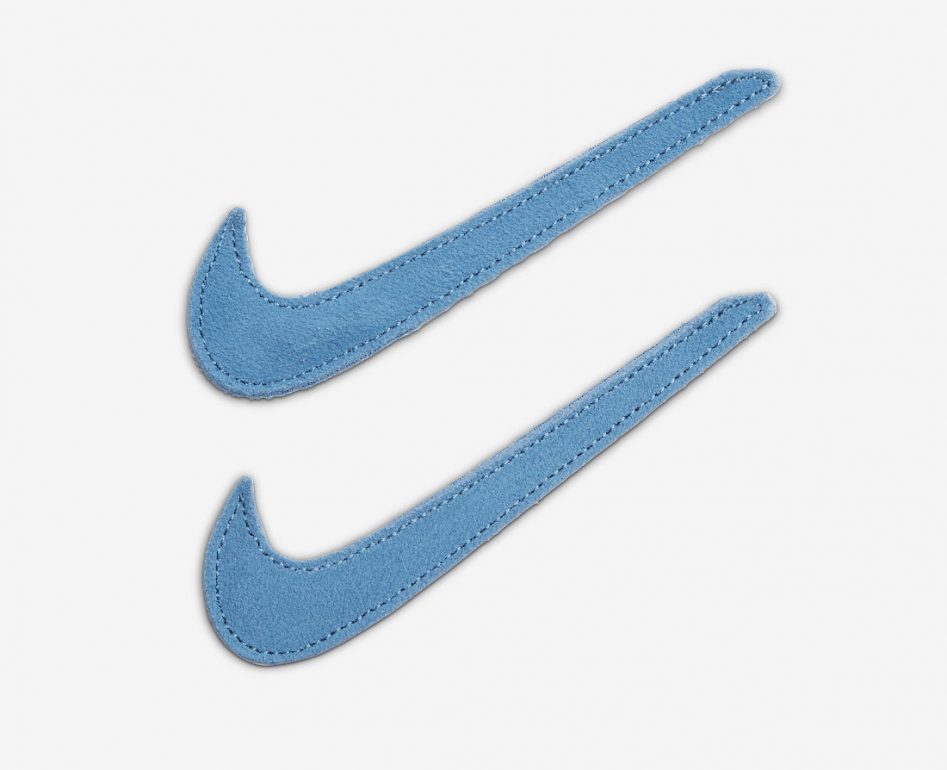 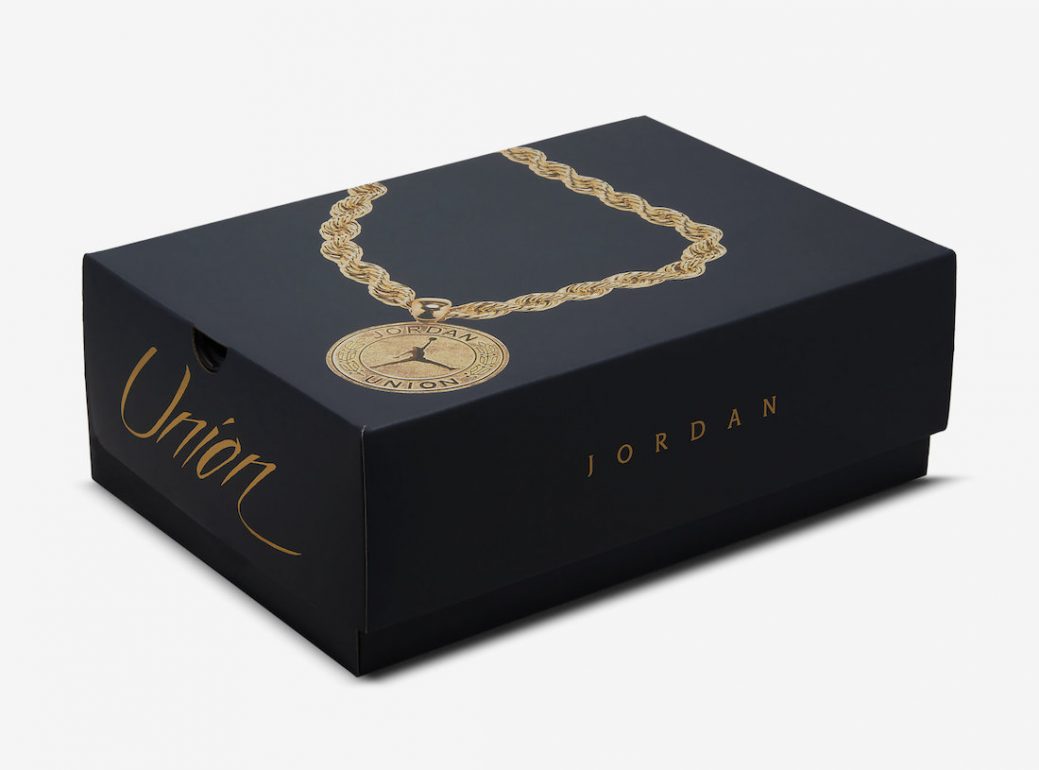 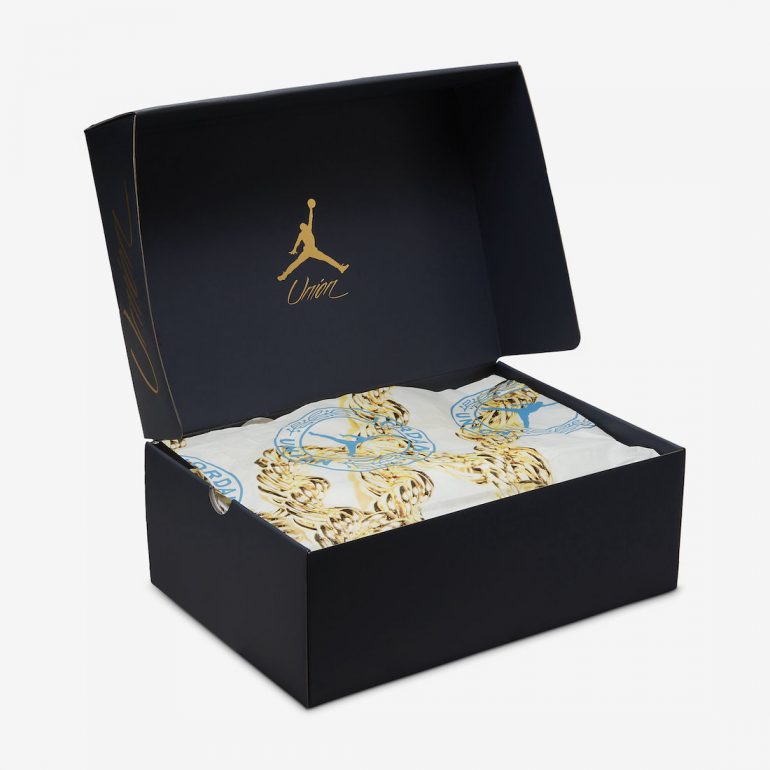 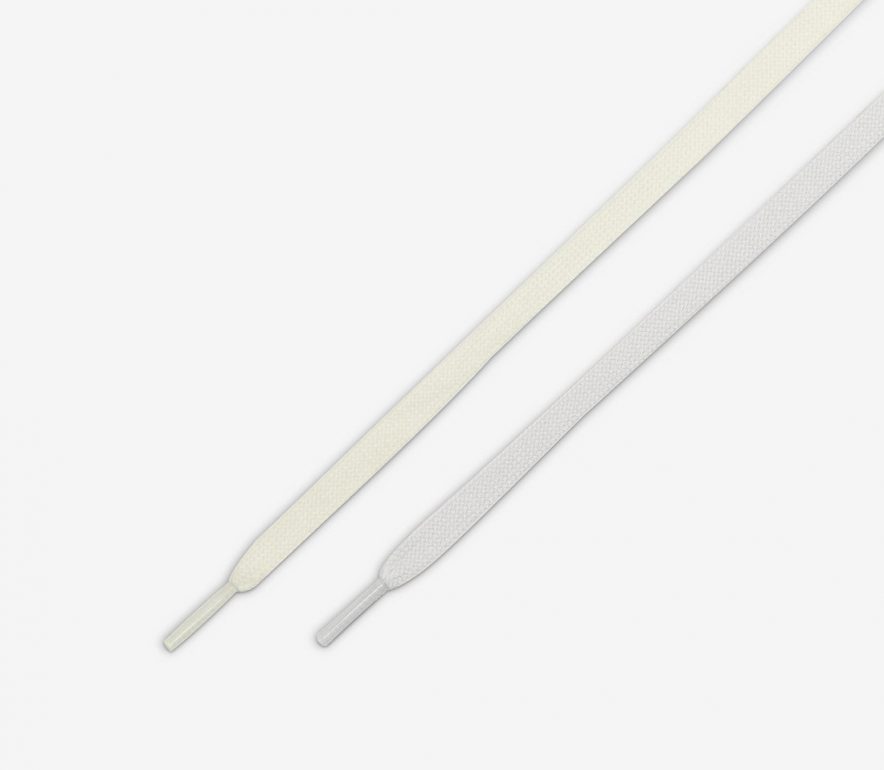 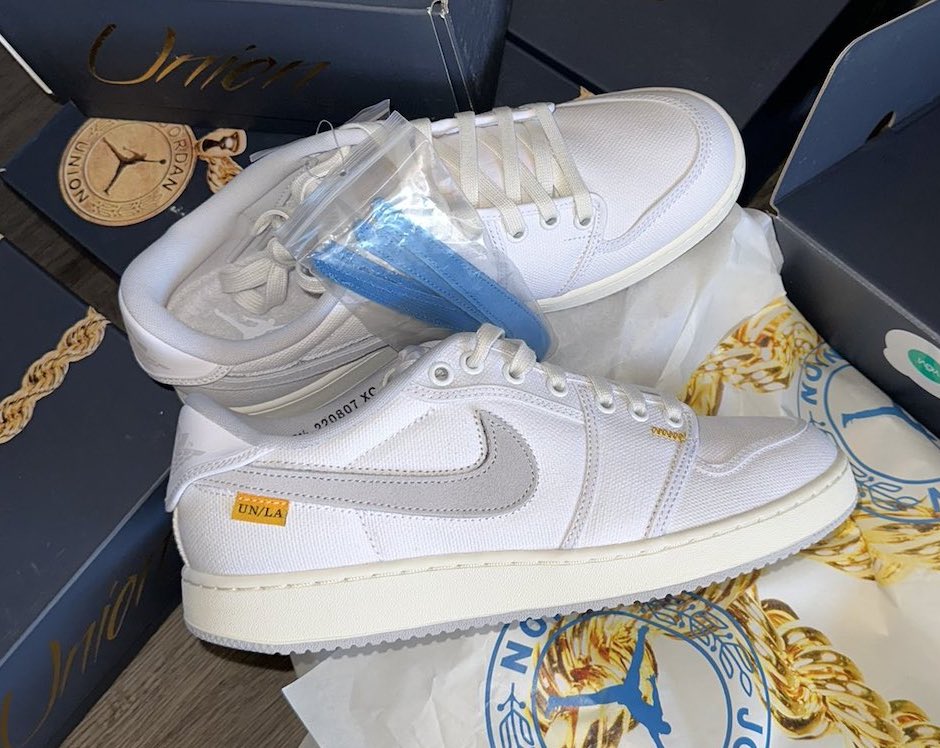 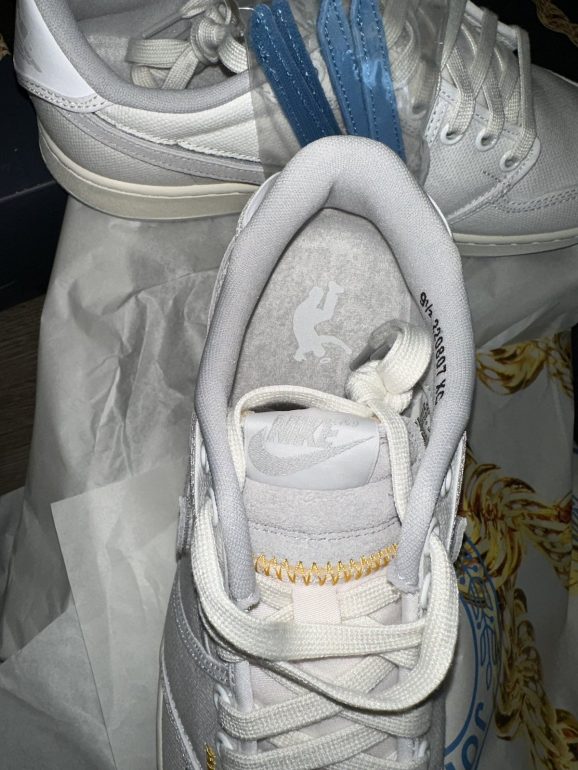 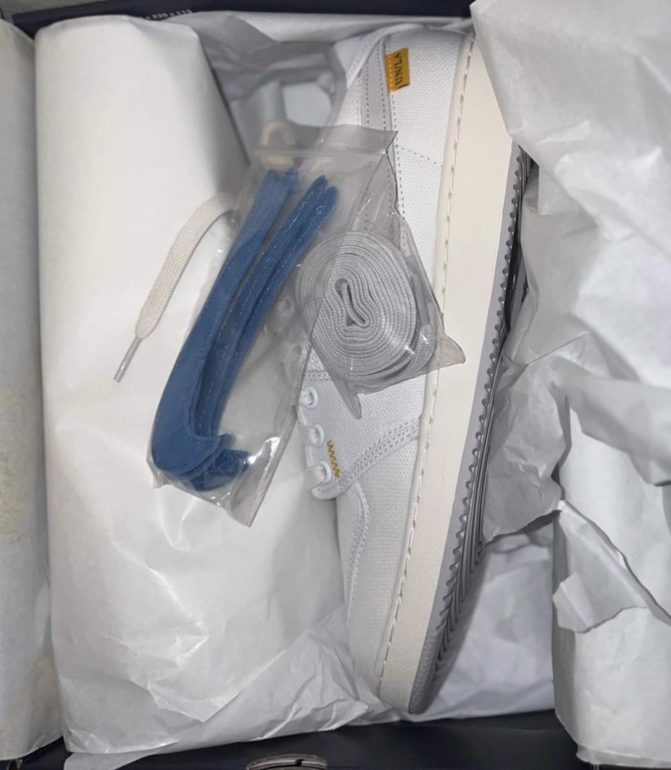 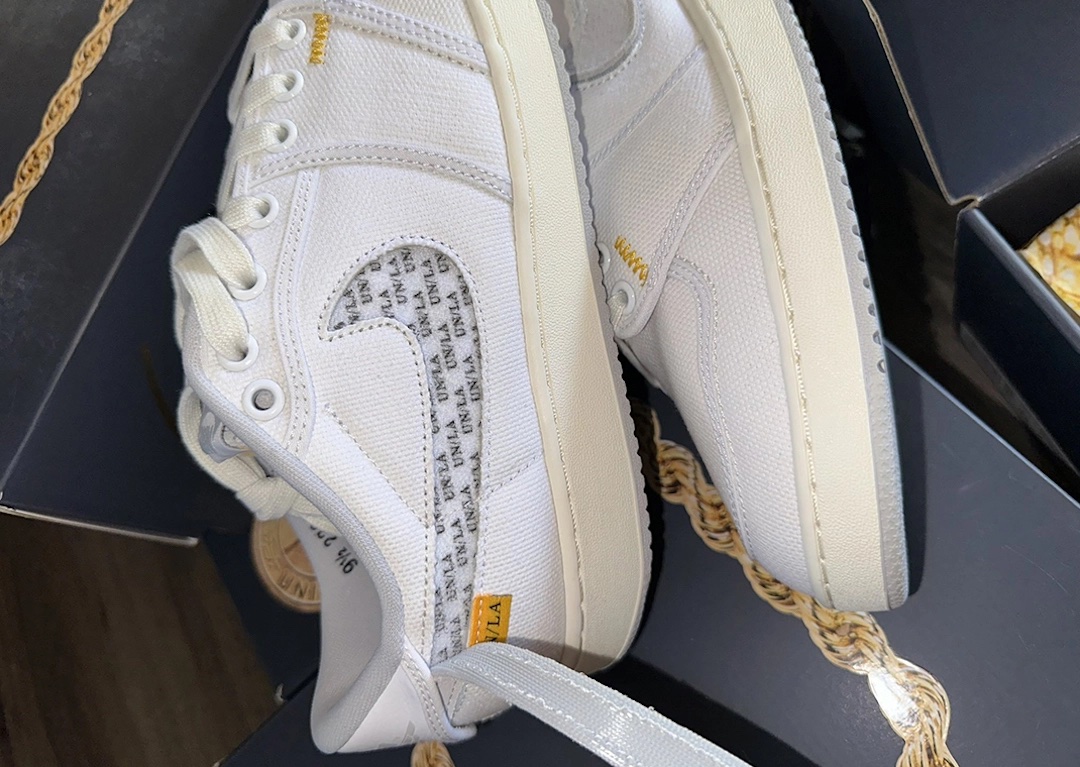