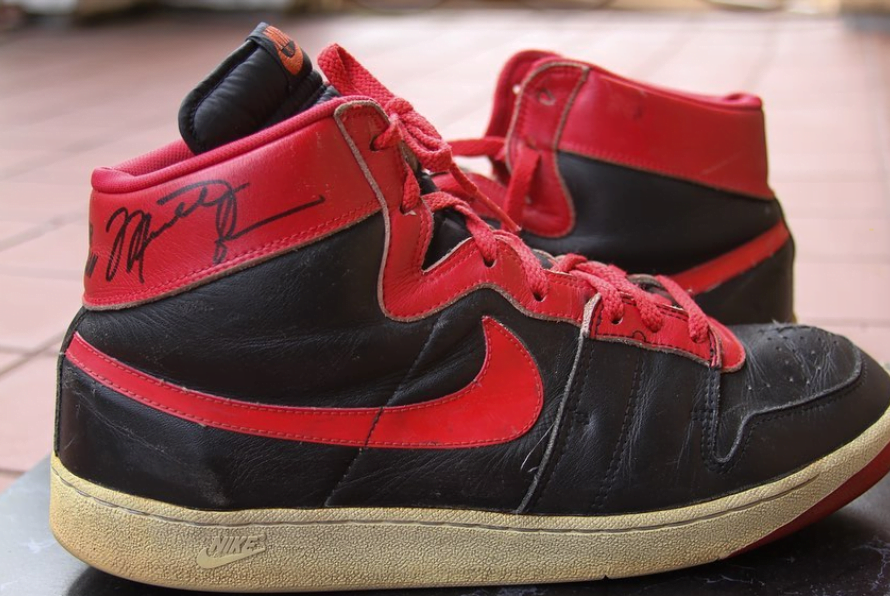 The legend goes that in 1984, when the NBA fined Michael Jordan for wearing his banned pair of Black/Red Nike basketball shoes, that the infamous sneaker in question was the Air Jordan 1. In reality, these shoes were a pair of Nike Air Ships totally upending the urban legend. Once only visible in a few preserved images, one of the two original pairs of “Banned” Jordans has finally resurfaced thanks to Goodwin Sports.

Pictured here in a well preserved, game-worn condition, is the Nike Air Ship, the original Air Jordan, Featuring MJ’s autograph on the collar of the shoe, the design DNA of the future AJ 1 is clear to see. Featuring a similar high cut and panel placement, the Air Ship differed from the AJ 1 largely in part to a few key features. Unlike the 1985 AJ 1s, the Air Ships had “Air Jordan” printed on the heel as well as a mini embossed Nike Swoosh on the outer portion of the midsole. There is also a lack of paneling on the heel cup, the lace stays feature a different, elongated cut, and the color blocking is more black than red oriented.

This year has not only seen a higher level of intrigue in early Jordans than ever before due to the onslaught of great Retros and new colorways alike but has also been the year in which the Air Ships themselves returned to retailers in the highly coveted “New Beginnings Pack“. Add the popularity of the 10-part “The Last Dance” documentary to the mix and you have the perfect stage set to give the world a sneak peek at this piece of sneaker and NBA history. 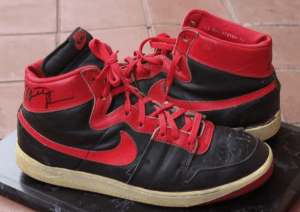 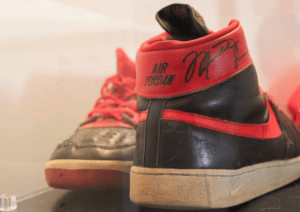 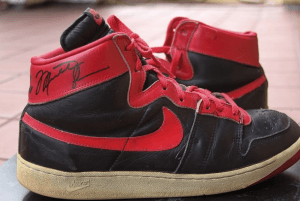 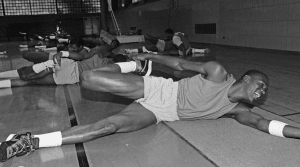